You must have heard of some weird cocktails, but the newest one we are going to introduce involves seaweed.

Seaweed has been a cooking ingredient for its abundant nutrition and rich source of iodine. Restaurant chefs have been putting seaweed on their menus. Now incredibly creative bartenders start using its saline scent to liven up cocktails and give them oceanic depth.

Here are some of the amazing drinks mixologists have come up with using seaweed as a prominent ingredient. We don’t necessarily see seaweed going mainstream, but why not give it a shot? You might fall in love with the ocean elements.

The Old Man and the Sea

Created by Marvel Bar’s Pip Hanson, the cocktail is a “full bandwidth of smoke, brine, peat, umami, and ocean all packed into a single sip. 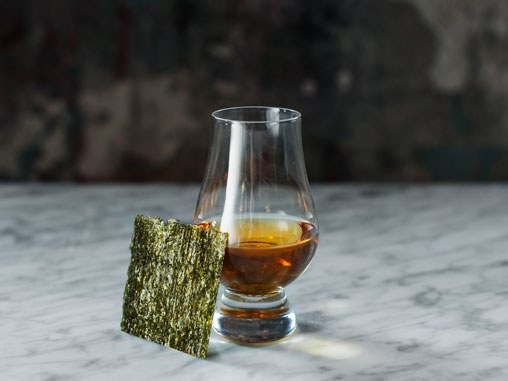 In a clean container pour the Laphroaig over the sheet of nori and let rest for 12–16 hours, agitating occasionally. Strain the spirit through a coffee strainer and rebottle. To serve, pour 60ml into a glass (preferably a Glencairn single malt glass) and add 15ml of chilled, distilled water.

The Icelandic version of a martini, available in both dry and dirty. Of course you can always have a gin or vodka martini with Icelandic gin or vodka, but this is a special variation: Söl Seaweed & Dill akvavít. It’s cool, crisp and smooth. The salty, ocean flavour of the seaweed is the first thing you taste, but the fresh dill lingers as an after taste. It’s the perfect cocktail to have alongside some smoked salmon. 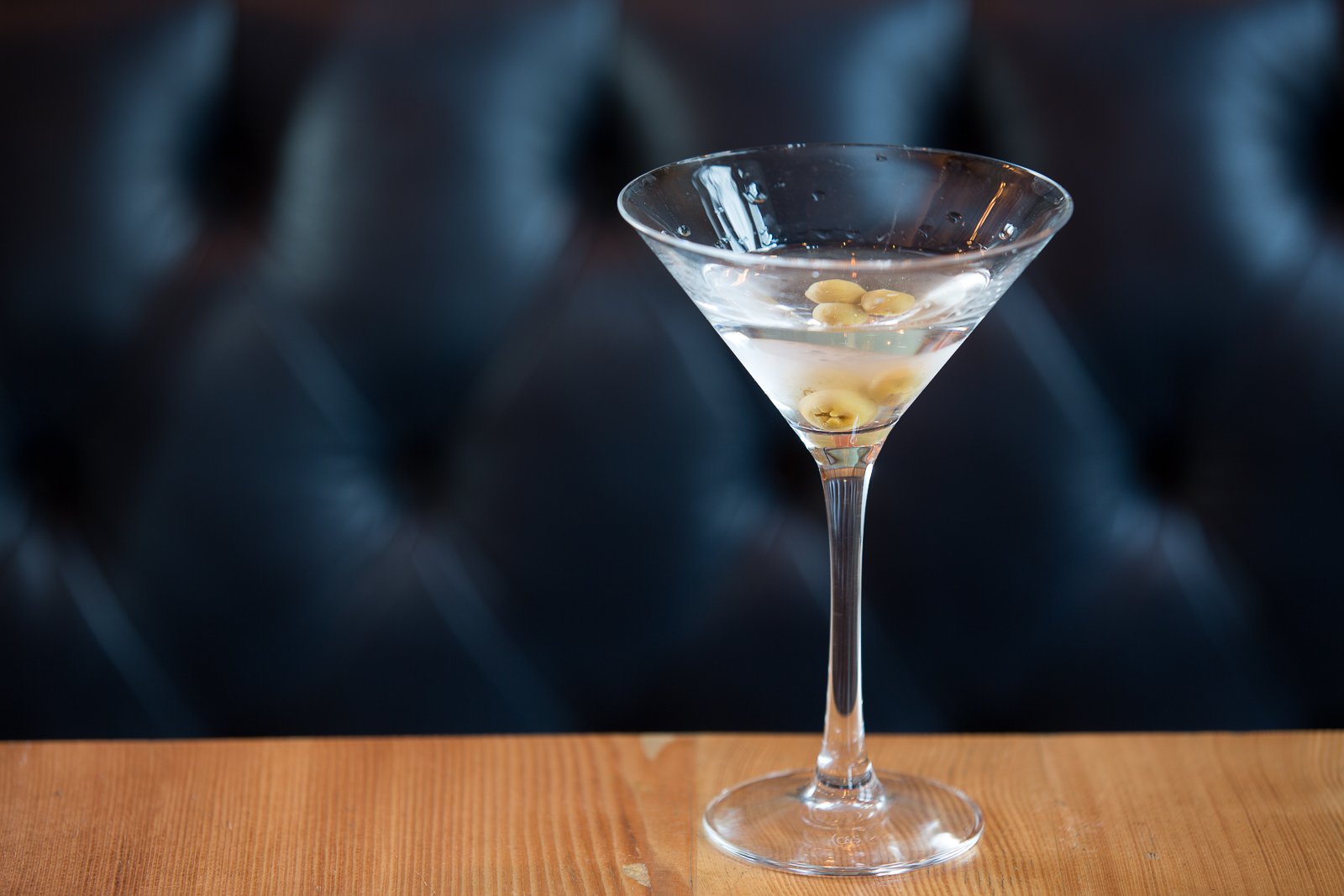 Shake all over ice and serve in a chilled martini glass with 3 olives.

This kombu seaweed martini isn’t as strange as it sounds. The herbal notes of good gin are natural compliments to the earthy flavors in kombu. 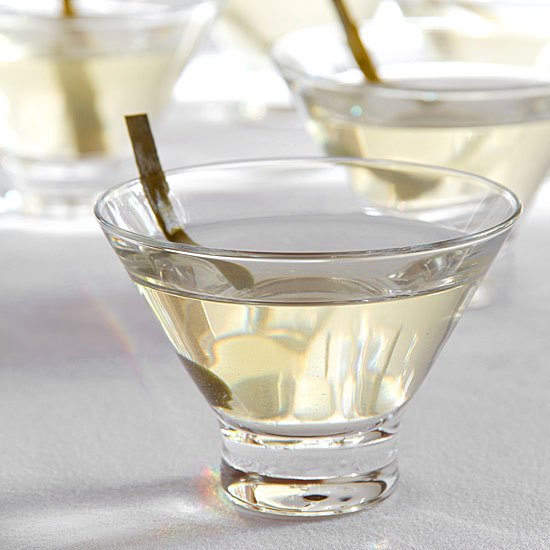 Place a 1-inch square piece of kombu and the celery slices in the bottom of a small pitcher. Pour in the sake and let the flavors come together for a few minutes (until it just begins to color). Strain the infused sake into a mixing glass half filled with ice, add gin, and bitters. Gently stir until well chilled and properly diluted, about 20 seconds. Julep strain into a chilled cocktail glass. Garnish with a strip of kombu. Makes one.

A rival to the classic toddy: the cloves and lemon bring spice and aroma, the seaweed adds salt. Raise a glass to apple growers. Serves one. 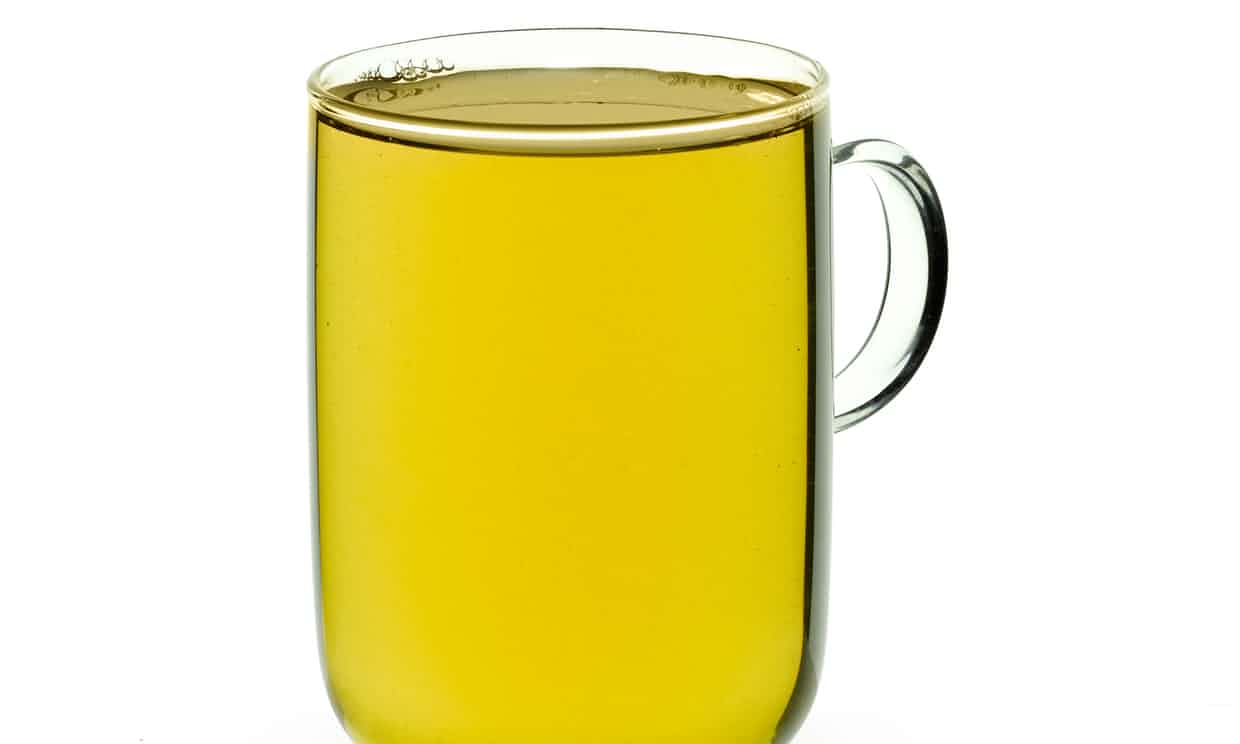 Gently heat water, cloves, peel and seaweed; before it simmers, take off heat and stir in honey. Put brandy in a warmed glass, top with strained infused water and add lemon juice.

For one, the vodka base is swapped for a seaweed infused dill aquavit, and while the seaweed brings a tangy, oceanlike taste to the aquavit, it also brings out the dill even more than the non-infused aquavit alone due to the salt content of the seaweed. The tomato juice is not just any tomato juice either. Made of homemade pickled tomatoes with added shallots, mustard, dill, horseradish and even some garlic, it’s a far cry from the more classic chili- and tabasco spiced versions you will find in many other bars. 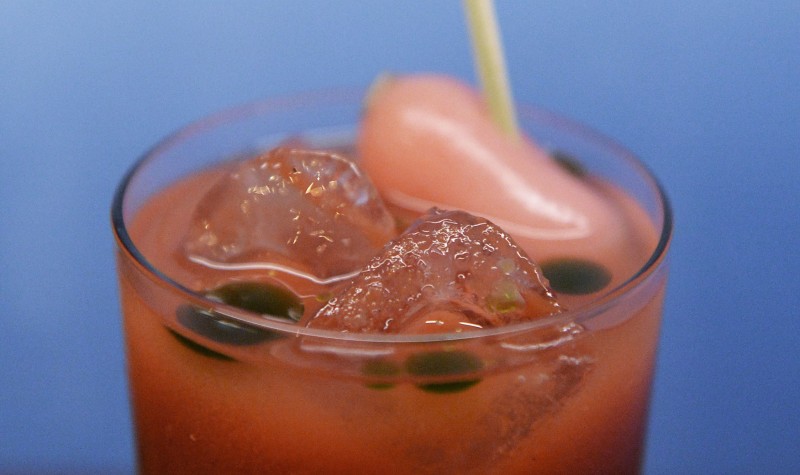 If you’ve been drinking Bloody Mary before (and we hope you have!), this is a version that will surprise you. Nowhere near the spicy “hair of the dog cocktails”, that are popular for getting back in shape after a rough night, this Bloody Mary is refreshing and delicate.

“Roll” the ingredients in a shaker with ice, serve in a high-ball class with cubed ice and garnished with a fermented radish and 3 drops of dill oil.