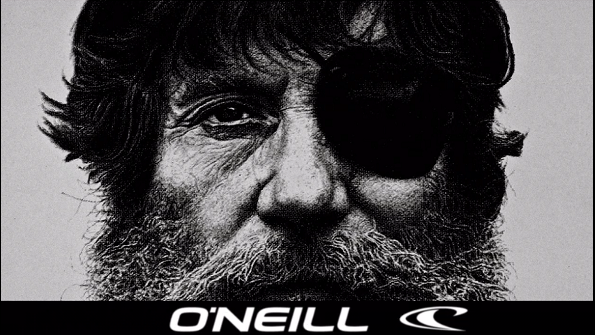 It’s not every day that someone comes by and changes the way that we look at getting into the water, but Jack O’Neill, who passed on June 2, did just that. While some claim that he was the originator of the wetsuit, a claim which is disputed, he did what it took to label it, market it, perfect it, and get it out into the ocean more than most ever have. Having opened one of California’s first surf shops in 1952, aptly named “Surf Shop,” it’s no surprise that the young surfer and entrepreneur would go on to a 94-year life of leading the aquatic sport industry through the twentieth century and straight into the twenty-first.

By 1959 O’Neill had gained enough popularity to move Surf Shop from a garage on the side of San Francisco’s Great Highway to a permanent home in Santa Cruz, a home which he would have until he passed yesterday. Between that time and now O’Neill built an empire which involved not only wetsuits, but surf apparel, T-shirts, sandals, and even music and video revolving around surf culture. In addition to these efforts, O’Neill also sponsored several international competitions with his eponymous brand.

O’Neill brought about his wetsuit after seeing fellow surfers out in the water surfing in cheap sweaters they had bought at second-hand stores. Some tried to fill the pores in various ways, including spraying them with waterproof sealant. Noting that this was not the best way to go about things, as many of these sealants can be slick in the water, he began popularizing the use of neoprene. From there, the story writes itself.

In 1996 O’Neill founded O’Neill Sea Oddyssey, a non-profit which specializes in lessons on marine habitats and allows youth to learn new ways to have a minimal impact on the environment. In addition to increasing general awareness in the students, the organization also provides education in navigation and general aquatic safety. In 2004 it received a Governor’s Award for its efforts.

Needless to say, he’s done a lot for those of us who take to the sea whenever we get a chance, and while he’ll never be duplicated, his legend will live on every time a surfer, diver, or other ocean enthusiast takes to doing what they love.