When it came time for me to write this article, all I could think of was being a kid in America in the 1980’s. The Bahamas were the ubiquitous trip of the middle class in my area, and the “it’s better in The Bahamas” video played over and over on my television set nearly year-round. Every year kids came back with T-shirts bearing the same words, and it really created an image for itself in the minds of East Coast Americans.

But it’s not all hype, the opportunities to scuba, snorkel, surf, cruise, and otherwise explore on the chain of 700 islands just off of Florida and extending almost all the way to Haiti are endless. In fact, if one wanted to, they could probably make a bucket list based on the area itself and never finish it. That’s why we’re here to help. Here are five quick tips for a trip, geared to divers, but fit for anyone looking for a good time. 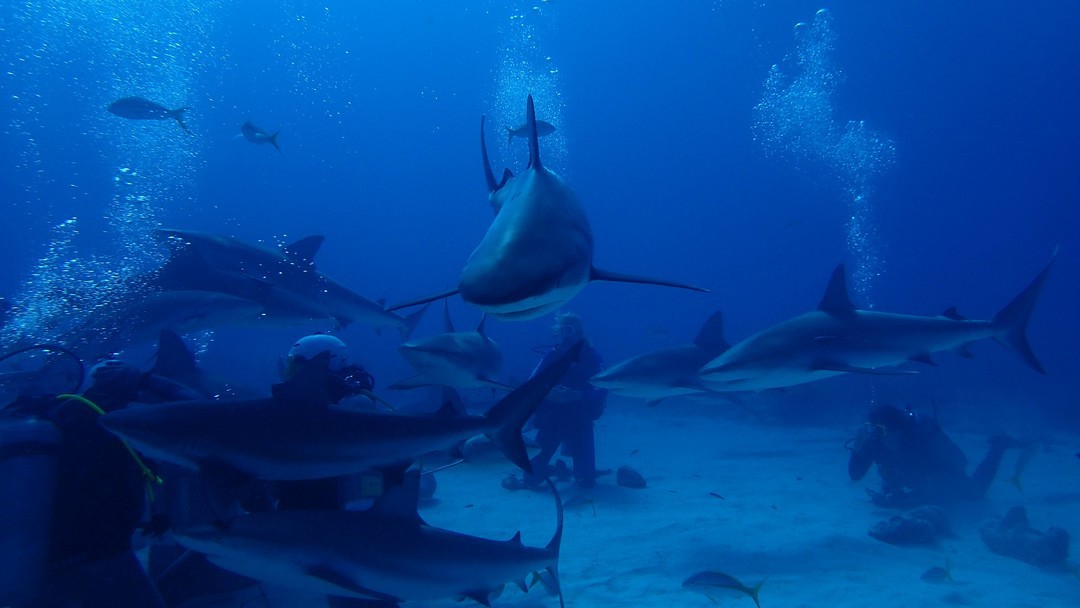 Nassau is the heart of it all. I don’t know if that’s an official slogan, but it could be. In addition to being one of the main places for cruise ships to land, it’s also the largest settlement in New Providence, one of the hottest diving locations in the region. Not only does it have great dives, they all have cool names for when you tell your stories back home: Shark Arena, James Bond Wrecks, and Lost Blue Hole to name a few.

Get to Grand Bahama 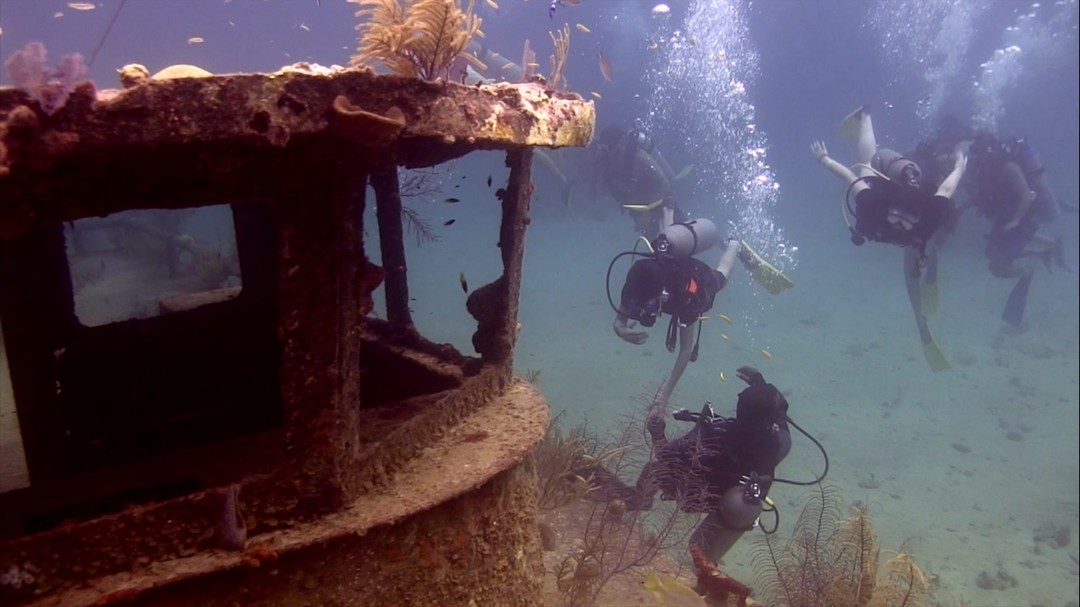 A relic of good old fashioned small-town living, Grand Bahama is a bit more laid back than Nassau and kind of a “choose your own adventure” book. If you’re looking to dive every day, that’s available. In fact, the island holds one of the world’s largest underwater cave systems. Experienced divers can enter Ben’s Cave for a thrilling day of exploration. Otherwise, head to any of its rustic beach bars or high-end resorts for a good time that fits your needs.

Hop Down to Inagua 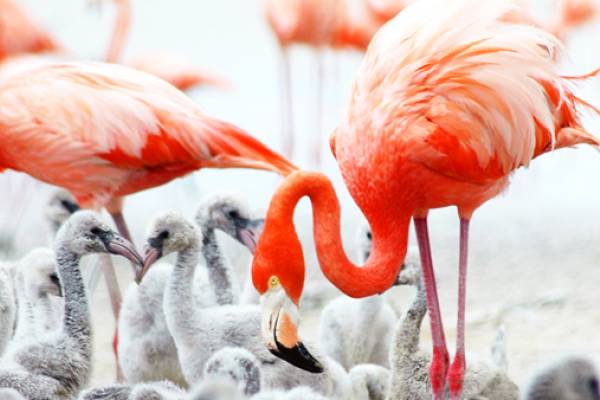 On the Southeast End of The Commonweath of the Bahamas sits Inagua, known as the bird watcher’s paradise. This island is home to a large portion of the nation’s flamingos, and there’s no way to hide it, as over 80,000 of the birds populate the island. It’s truly a masterpiece of ecotourism. Fit for the rugged adventurer, this is a place to truly get in touch with nature, with over 45% of the island being a national park. Its vast reef system is also a habitat for endangered sea turtles, and the island even has its own hummingbird. 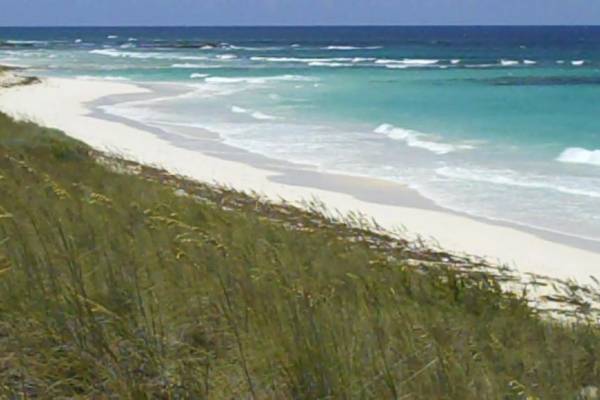 The beaches, themselves, are bare. The rest is up to you. Photo: Bahamas Tourism

While a bit “ragged” in appearance on the map, Ragged Island is actually a very nice place to dive. The stretch is populated with grouper, barracuda, and tuna. If you’re looking to be alone, this is the spot, as the area home to the smallest inhabited islands in The Bahamas. Take a load off in and around crystal clear waters with high visibility, and come out refreshed every time. 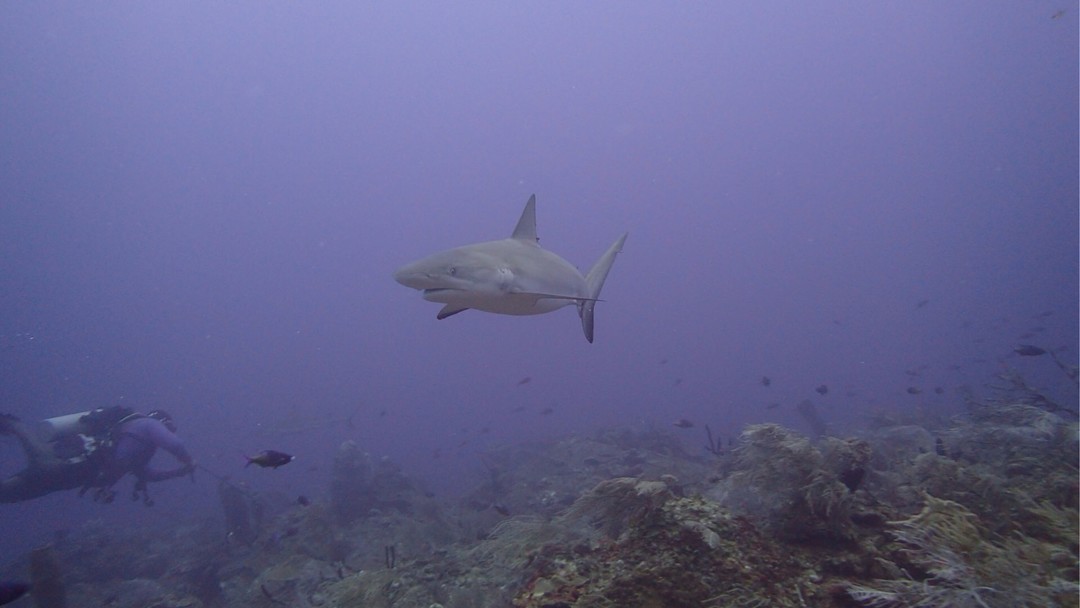 The largest island in the area also holds a proportionately large barrier reef. The coasts are a great place to see sharks, turtles, and a shimmering array of corals. If people are your thing, you’ll find a lot of them, as the area rivals Nassau in popularity. Boat tours abound, and there are so many blue holes that they have their own national park. There are plenty of inns, lodges, and other places to take a load off, so spend a few days exploring these lands.

Looking to learn more about The Bahamas? Discover your next dive here on Planet Deepblu.