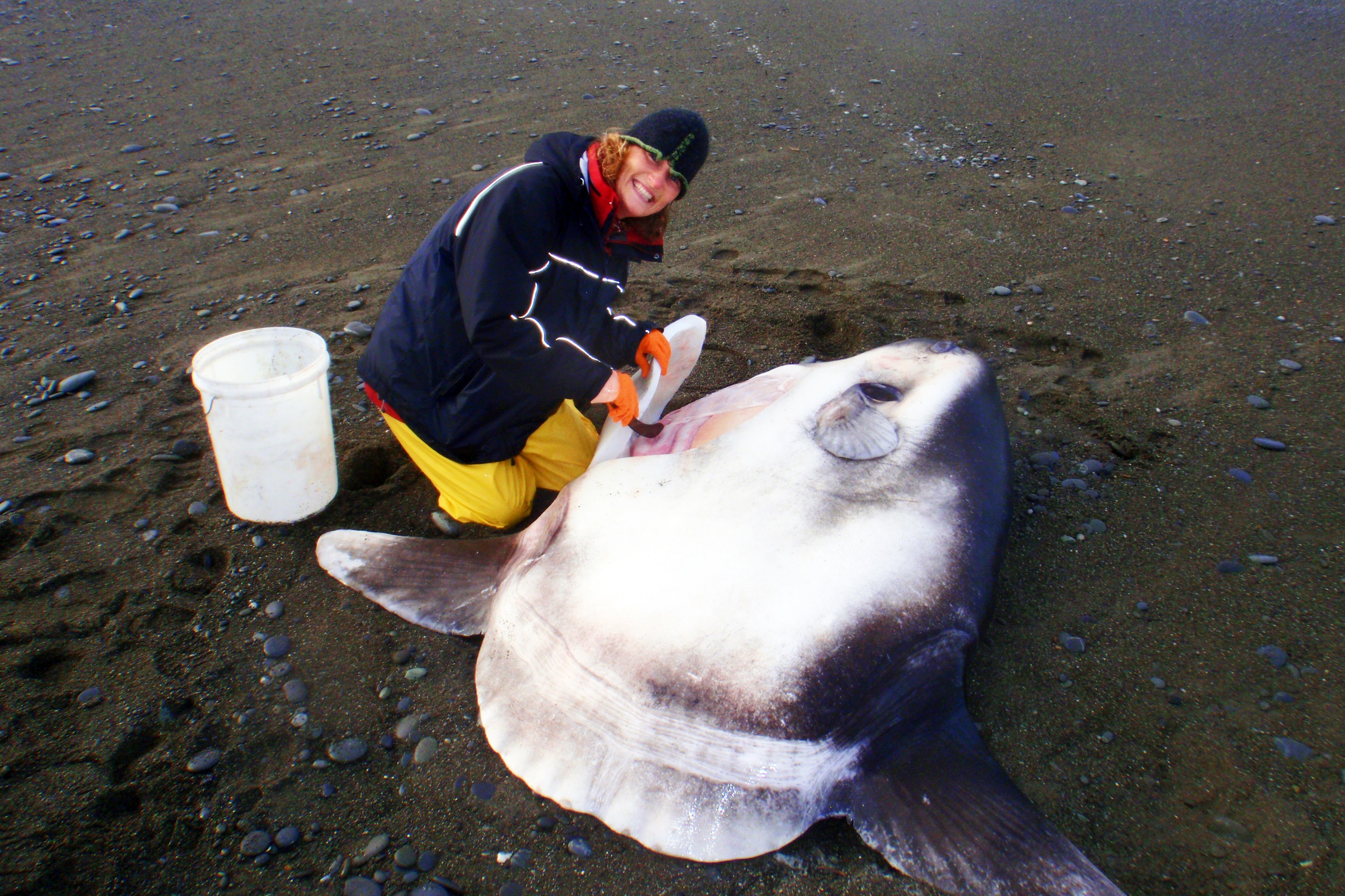 The oceanic sunfish, of the genus Mola, occupies a mythical place in the minds of many divers. They can grow to a length of 3 meters (10 feet) and weigh up to two tonnes—making them the ocean’s largest bony fish. Their odd, circular shape with fins placed vertically on the top and bottom of their bodies make them an outlier among most fish. They split their time between feeding in the deep, cold parts of the ocean and basking in the sun at the surface. Divers lucky enough to have an encounter with a sunfish emerge mystified by the experience.

A team of scientists at Australia’s Murdoch University, led by PhD student Marianne Nyegaard, recently confirmed the existence of a new species of the oceanic sunfish. In an academic paper published in the Zoological Journal of the Linnean Society, Nyegaard and her coworkers proposed a fourth addition to the genus Mola—the first in over 125 years.

The finding is the result of years of hard work and a little bit of luck. In 2013, while doing her PhD research, Nyegaard analysed over 150 samples of sunfish DNA, using genetic sequencing to classify them into different species within the genus Mola. The results turned up four distinct species: Mola Lanceolatus, Mola Mola, Mola Ramsayi and one which had never previously been identified.

“A new species had been hiding in plain sight for centuries,” Nyegaard wrote in an article about her findings, “which is why we ended up calling it Mola Tecta: the hoodwinker sunfish.” Tecta comes from the Latin word tectus, meaning hidden. 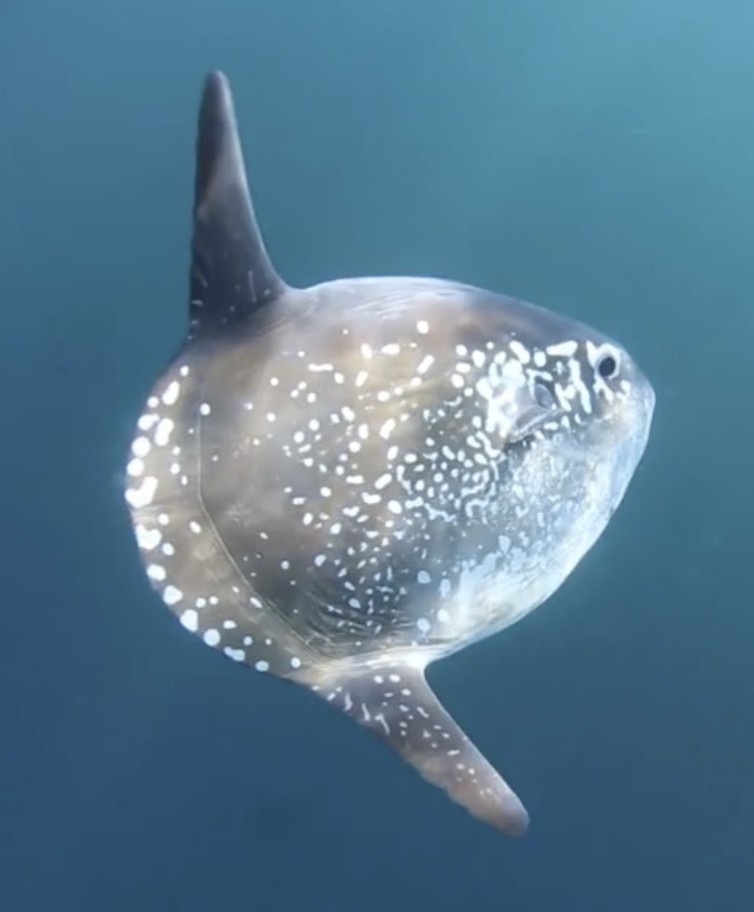 At the time, Nyegaard and her team only had tissue samples of the hoodwinker sunfish and did not even know what it looked like. Thus began a years-long search for the mysterious fish.

The solitary nature of sunfish and the time they spend deep in the ocean make them a difficult fish to study. Sightings are rare and fishermen who catch them by accident tend not to keep them on board their fishing vessels due to their enormous size and relatively insignificant economic value as seafood.

Nyegaard started spending a lot of time on social media looking at pictures of sunfish, trying to find something that was different or unique to this new species. Her first breakthrough came when fishermen from Australia and New Zealand sent her a clear picture of a sunfish that had a strange structure on its back that she had never seen before. She was getting closer but had yet to find one in real life.

Then Nyegaard got lucky. She had painstakingly built a network of people across Australia and New Zealand who would alert her if a sunfish ever ended up on their beaches. In 2014, four massive sunfish had washed up on the shore near Christchurch, New Zealand and, after receiving a tip, Nyegaard rushed to the scene. This was her first chance to see a hoodwinker sunfish up close and personal, study the characteristics of the dead fish and take tissue samples. 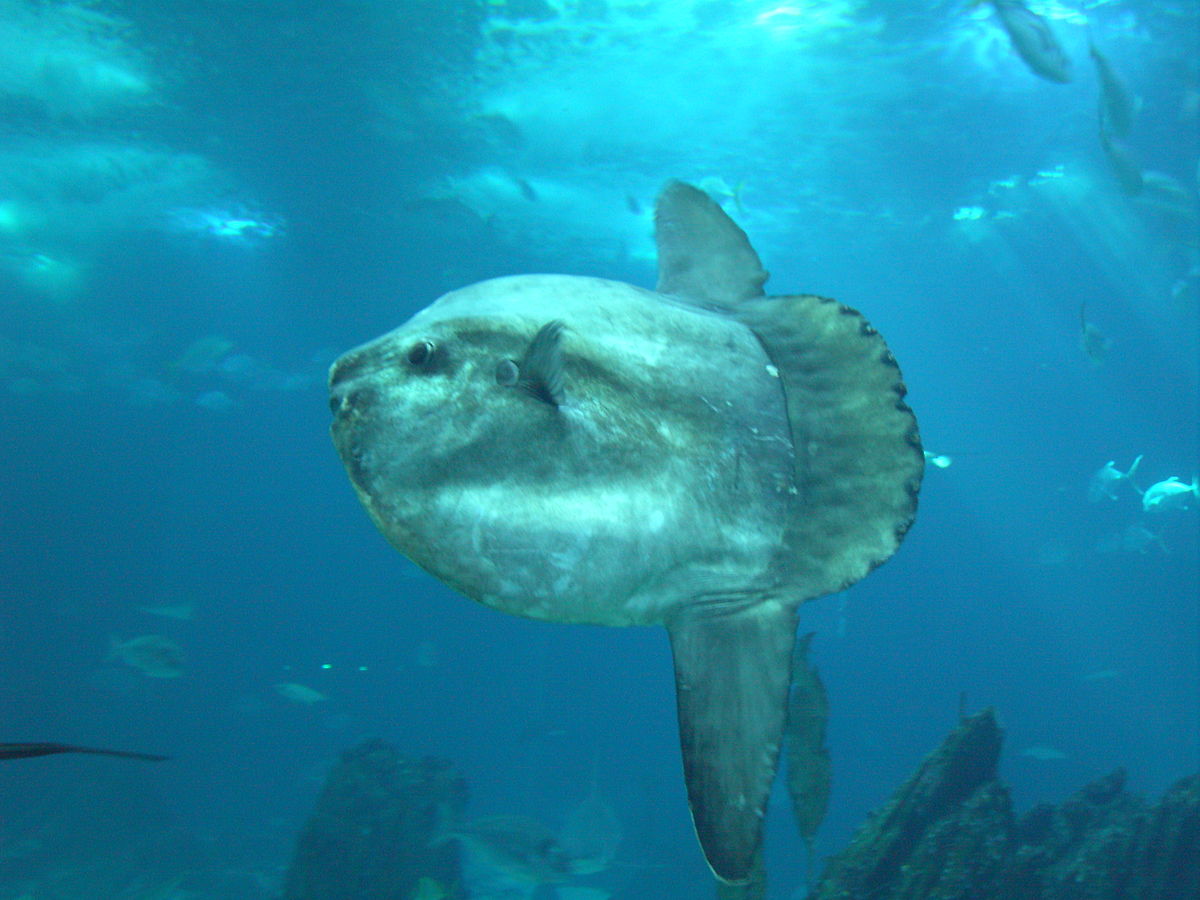 Nyegaard’s search continued and had her chasing leads in places thousands of kilometers apart. Over the next few years, in collaboration with researchers and scientists from other universities, she would collect and analyse 27 specimens of the Mola Tecta. The paper published last week confirms that Mola Tecta is indeed a previously unidentified species.

The hoodwinker sunfish is different from other species in several ways. First, the body of an adult is slimmer and sleeker than other species and can range from between 50 centimeters (1.5 feet) to 2.5 meters (8 feet) in length. Second, the new sunfish does not develop a protruding snout or lumps and bumps along the ridges of its back fin as it grows older. Its body largely stays the same from the juvenile stage to the adult stage. Third, the back fin is separated into upper and lower parts, with a small piece of flexible skin connecting the halves, a characteristic not seen in other sunfish species.

Nyegaard and her colleagues cannot say for sure where the new species likes to live, but says that it is most likely the colder parts of the southern hemisphere. Specimens have been found around New Zealand, Australia, South Africa and southern Chile.

Following her groundbreaking discovery, Nyegaard is seeking to learn more about the hoodwinker sunfish’ breeding and feeding habits. Divers will certainly be happy to know that there is one more type of sunfish out there for them to (hopefully) see on a dive.