Wine and Dive in Croatia

Wine and Dive in Croatia 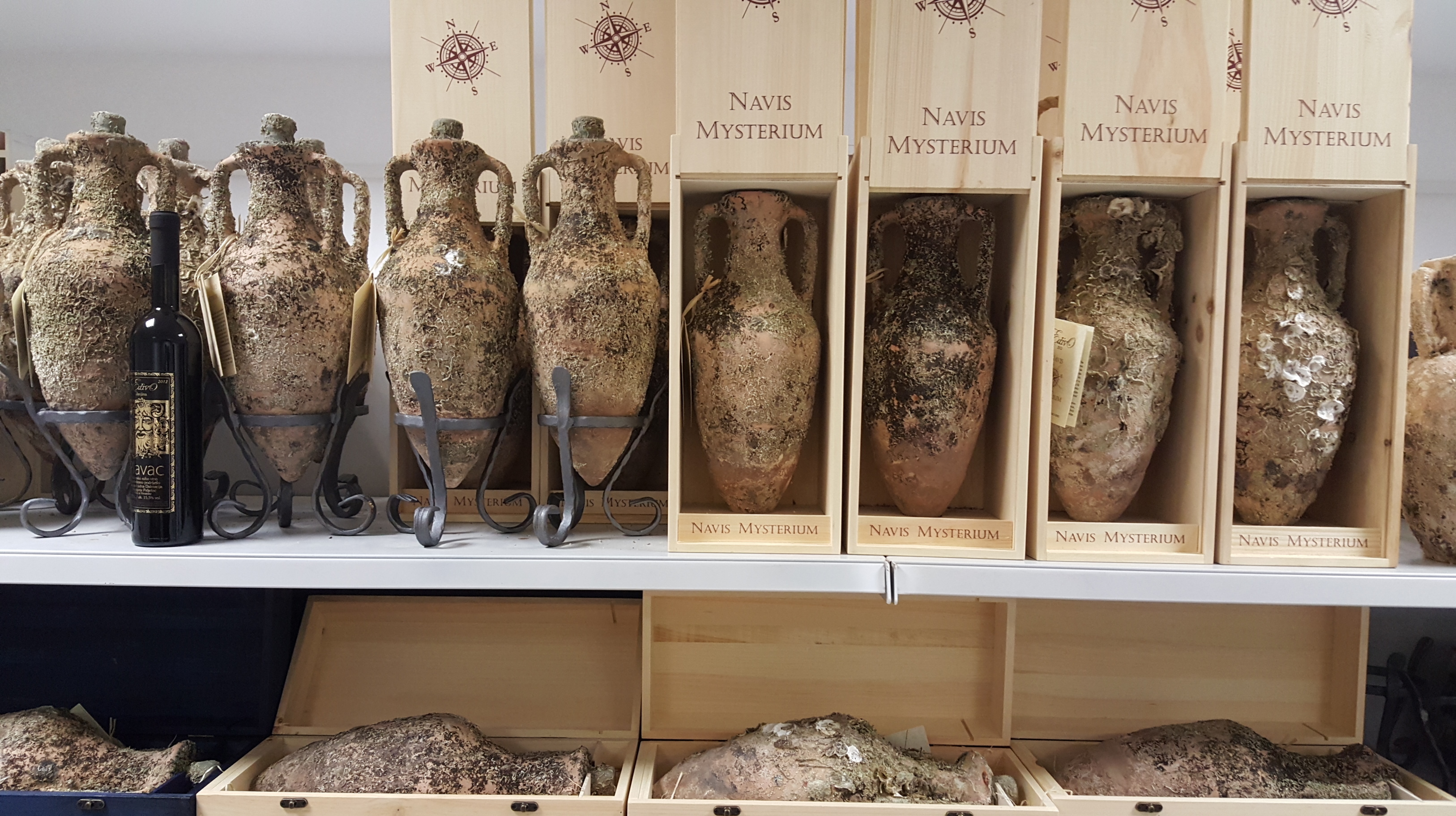 Straight out of the water. Photo: Edivo Vina

Croatia has, in recent years, had a bourgeoning tourist scene, soaring real estate desirability, and an influx of people looking to see the newfound successes of the former Eastern Block and recently anointed European Union state. From the capital of Zagreb to the exotic history and five star resorts of Dubrovnik, the nation has become a must-see place for anyone on their European tour. But they've added something more... a winery  you can dive to.

With much of the world in a recession and the ever-growing connectivity of travelers via the internet, once untouched nooks and crannies of exploration have become surefire bragging spots for all levels of adventurer. Eastern Europe and former Soviet states, once a backpacker’s paradise, have evolved to cater to the high-end needs of the rapidly retiring Baby Boomers and aging Generation X’ers: the molecular gastronomy-focused restaurants of Ukraine, microbrews in Kyrgyzstan, and deconstructed food in Poland. All the trends which were once a peg of New York and Los Angeles hipsterdom are now widespread practices with local fan bases no matter where you set foot in the world.

That Croatia likes to lead the pack is proven by Dubrovnik-based winery Navis Mysterium, the ‘Sea Mystery’. Even the name of the wine evokes a romantic night out on far away waters. Candlelight out on the deck of a boat in a place where you’ve left your smartphone at home and you’re to be uninterrupted by the trivial things that make day to day life bland on many occasions.

The wine itself is special. It has a unique flavor for a short aging process, evoking piney tastes and a fruitful bouquet that would make the taster think they’ve entered one of the sprawling vineyards you might find from France all the way to California; however, its maker, Edivo Vina, has taken their methods one step further. 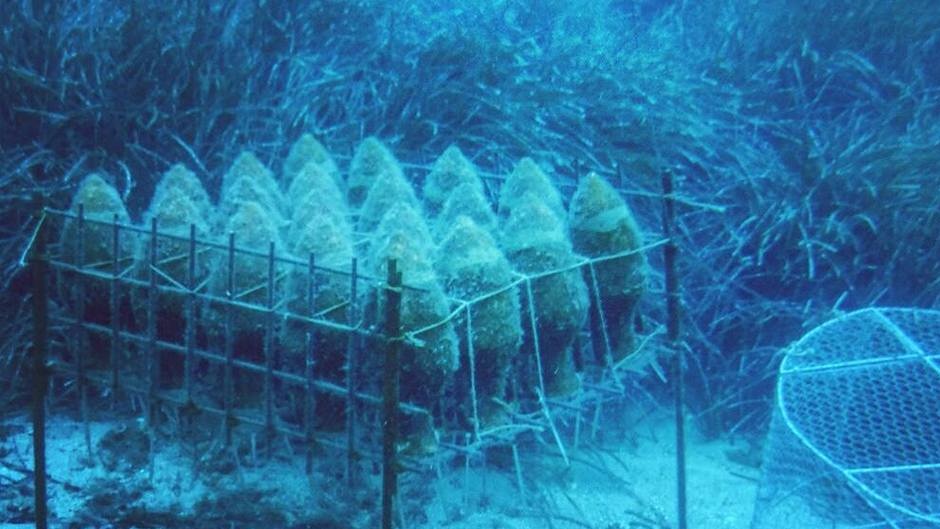 They age their product underwater.

After initial bottling, the wine ages in a special amphora, a Greek-style vase, that is left in a steel cage fifteen meters under the Adriatic Sea for up to eighteen months. After that point, it’s brought up and distributed on-site, in restaurants around Europe, and even sold online for your enjoyment at home. For those craving an adventure, Edivo Vina will set you up for a day trip out to see the process in action. Departing from the shores of Dubrovnik, you’ll be taken out to sea with an experienced guide, where you can dive to a sunken boat and witness the bottles aging. Afterward, you’ll be invited back to the surface for a sampling of the product, which is sure not to disappoint.

When you get back to the tasting room and dry off a bit you’re welcome to stay for the company. Have a bit of food, meet new friends, and discuss with locals the best places to check out while you’re a visitor in their town. The many friendly faces will guide you to whatever it is you may be looking for in Croatia. How’s that for a treat?

Those of you unfamiliar with Dubrovnik may have heard of King’s Landing, the seat of the royal government on HBO’s Game of Thrones. The fictional land is set in the town, and you can see everything from the walk of shame to Littlefinger’s questionable place of business on one of several show-themed tours offered in the town. 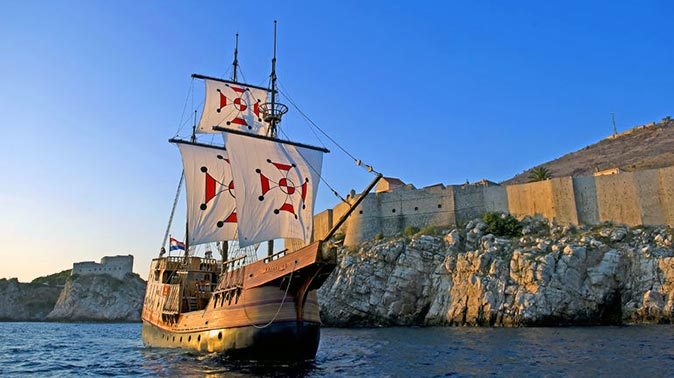 Perhaps the most splendid thing about your time in Croatia is that, because of the very nature of Eastern European travel, you can budget however you like, essentially. Five-star resorts are available, as noted, but there are also rooms ready for as low as $15 USD and food ranging everywhere from cheap and quick to high-end, with a high-end meal, view of the old city included, sticking around the thirty-dollar range. No matter your budget, style, or taste, there’s going to be a way to find absolute enjoyment in a gem that you’ll be able to say you visited before all of your friends get there.

Oh, and did I mention underwater wine? Get booking.