The NFL season is coming to a close, and now we’re down to the final eight teams in the divisional playoffs, each vying for a spot at their championship spots and eventually the Super Bowl. At this time of year, in the Northern Hemisphere, it’s quite cold almost across-the-board and many are settled in for a long winter’s nap; in North America, this comes along with the Sunday tradition of settling in with a few friends, more than a handful of beers, and the game.

But for the players on the field, they’re left out in the cold. Those who aren’t in the playoffs however, are already on vacation, heading to warmer climates, like many of us, to partake in surfing, sailing, jet-skiing, diving, and a wide array of other sports that help us get away from the cold.

Some interesting things happen during the offseason, and sometimes even on the field. Here are a few of our favorites. 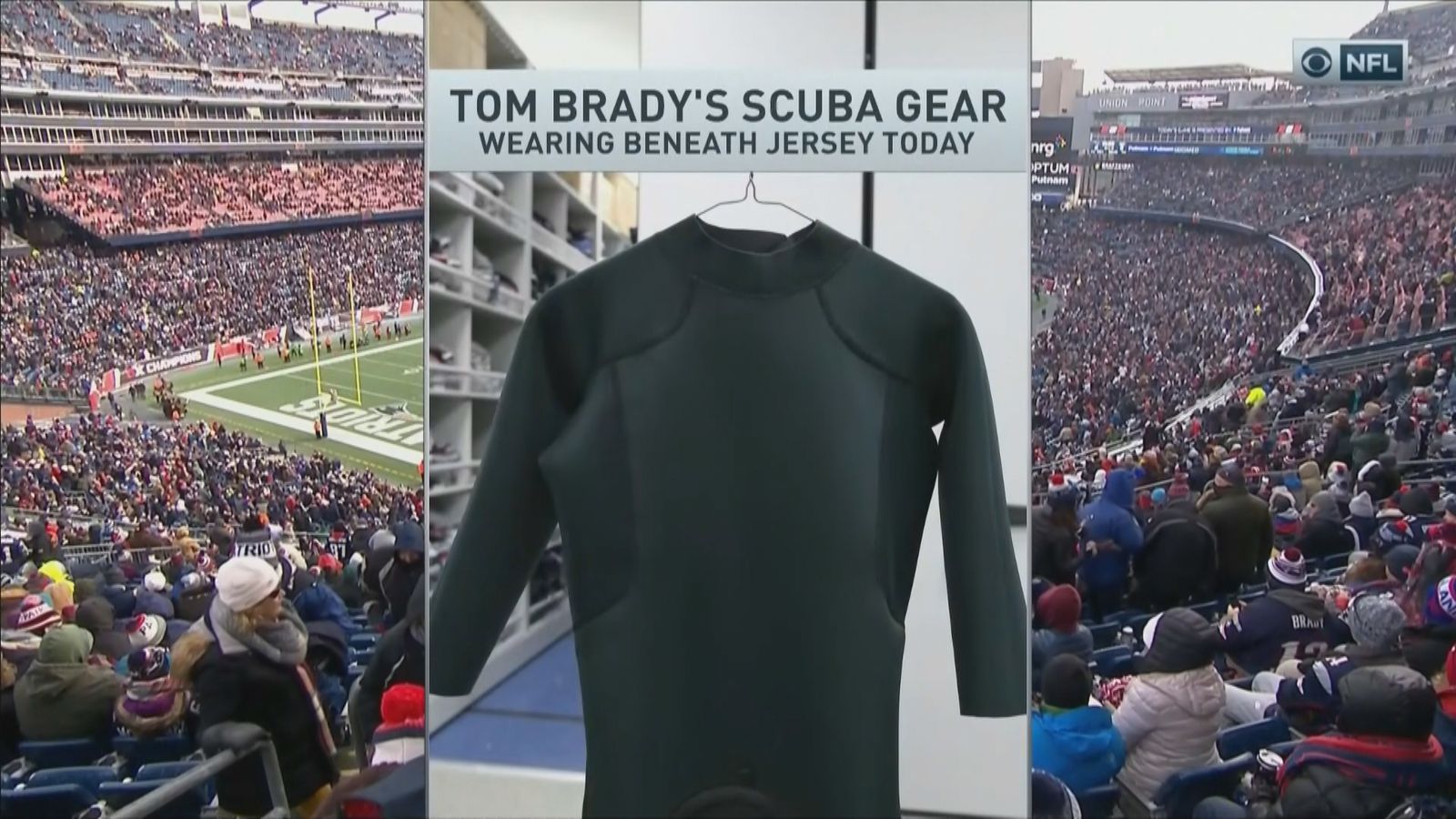 A suit for every occasion. Image: CBS Sports

On New Year’s Eve, a bad day to be from Baltimore and a Ravens fan such as myself, the Patriots were having a much better, albeit cold, day. It was 13 degrees Fahrenheit (-10 Celsius) at Foxborough Stadium in Massachusetts, far colder than it is for the average game there. Many players on the field were going with their long-sleeved Under Armour, but you don’t get to be arguably the best quarterback in the history of the NFL without a bit of genius. Being the gem that he is, Tom Brady straight up decided to opt for his wetsuit.

As we know, wetsuits work with the water to keep us warm, but now we also know what’s on the mind of the NFL’s fiercest arm. No matter how it all worked out, the Patriots breezed past the Jets in a 26 – 6 victory. With another ring, Tom might not even need a weight belt.

Divers (Almost) to the Rescue for Julio Jones 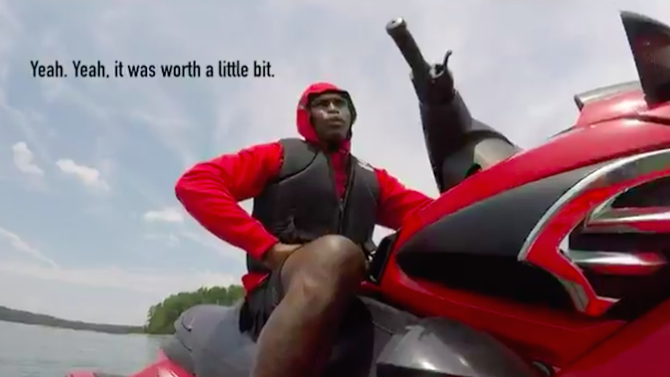 If there’s one thing my grandfather ever instilled in me, it was this: “don’t wear your diamond earrings on your jet ski.” Aside from the fact that he worked the mill pretty hard and never really said that, it’s sound advice that we should probably all tell our grandkids when they’re making ridiculous amounts of money.

Last summer Atlanta Falcons receiver Julio Jones was out for a casual jet-ski around Lake Lanier in northern Georgia when one of his $100,000 diamond earrings dropped into the depths. Being a resourceful man, both mentally and economically, he hired a diver, Bobby Griffin, to go down and look for it.

It was a lake dive, so we know the end of this story. After searching through the murky waters, down to about 65 feet (20m), in a man-made lake over a former community full of houses and trees that have been submerged since the 1950’s, Griffin came up empty-handed for the Falcon. Let’s at least hope that he was well compensated.

In other news… there’s a $100,000 diamond earring at the bottom of Lake Lanier in northern Georgia. Finders keepers?

Matt Burke is a Man of Adventure 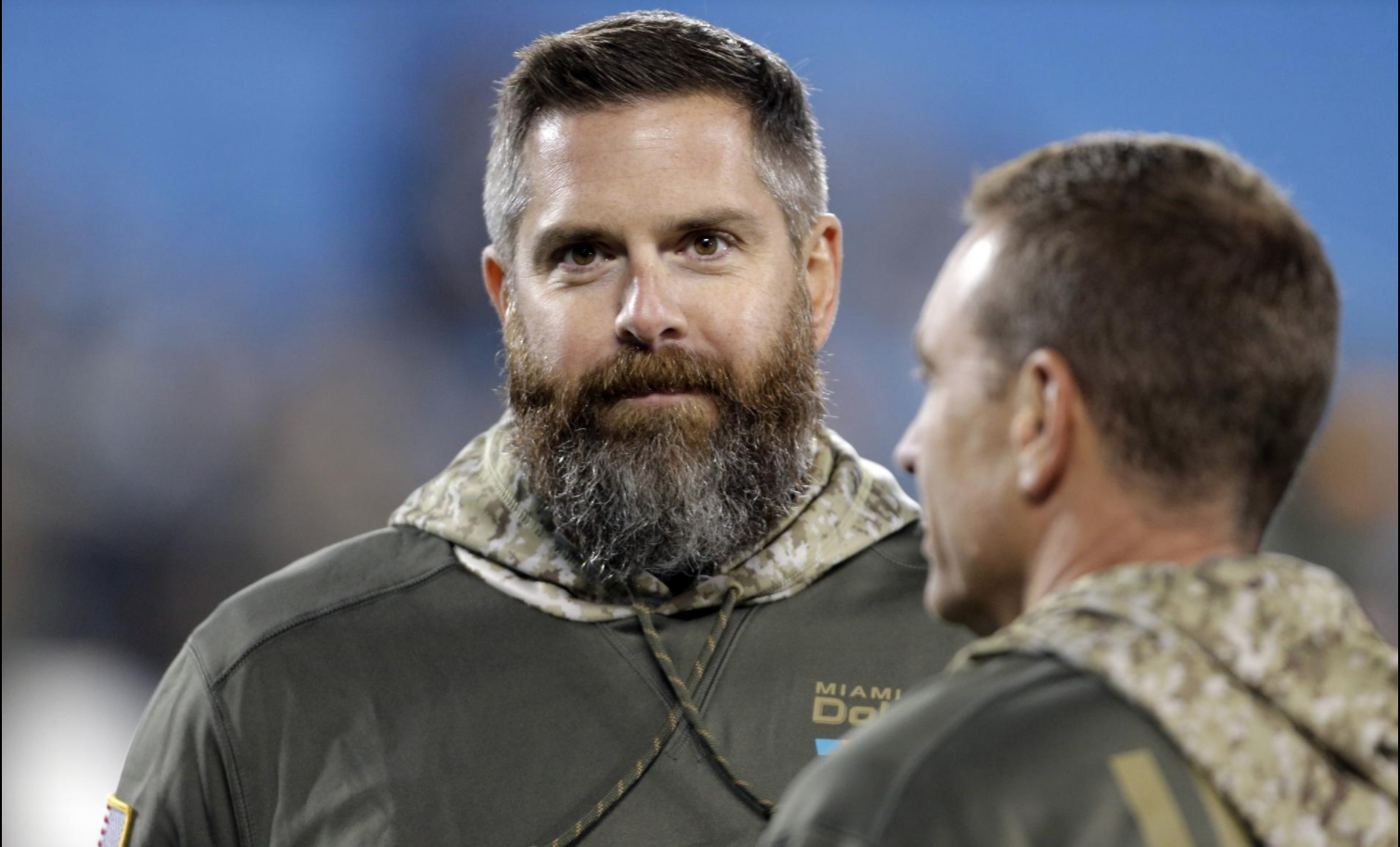 Last year Matt Burke signed on to the Miami Dolphins as a linebackers coach, probably because he loves vacations. Lucky for him, after making it to the 2016 postseason, he has plenty of time to vacation this time around.

It turns out the former Ivy League safety is quite the adventurer. After receiving his degree in psychology from Dartmouth and a master’s from Boston College he took a path through the NFL, coaching in several cities. Along the way he’s traveled the land and sea of the United States. When this became a bore, he headed to Central America to take up diving. It’s our guess that he’s probably there right now, although Miami wouldn’t be a bad place to stay put.

The Quarterback Who Almost Wasn’t 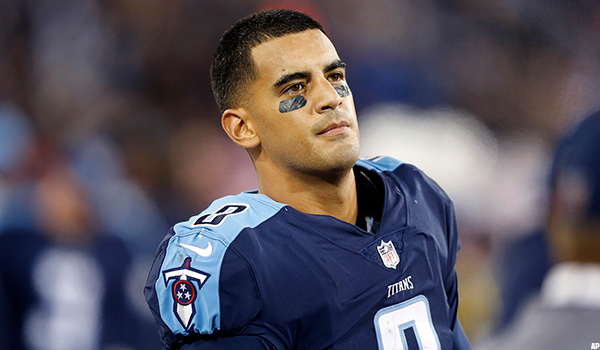 When the ball is down, the surf is up. Image: Tennessee Titans/AP

In 2015 Marcus Mariota, of Hawaii, was offered an opportunity that most kids don’t get. The Tennessee Titans said “hey, come throw a ball for twenty million dollars.” This was a tempting offer for the finest quarterback in the history of the Oregon Ducks, but he turned it down.

The reason? A no-surfing clause in his contract. He let the Titans know that surfing was more important to him than anything. We’re not sure how it panned out, but he’s on the field now and headed deeper into the postseason.

That’s about it for us, if you have any stories about your favorite pro athletes, let us know below.