In Hong Kong action movie The Brink, hotheaded and reckless but effective cop Sai Gau (Max Zhang Jin) goes on a quest to disassemble a gold-smuggling ring masquerading as fishermen. Among them is Jiang Gui Cheng (Shawn Yue Man-Lok), a cold-blooded gangster looks to seize control of the trade in international waters. Sai Gau stays hot on his trail. 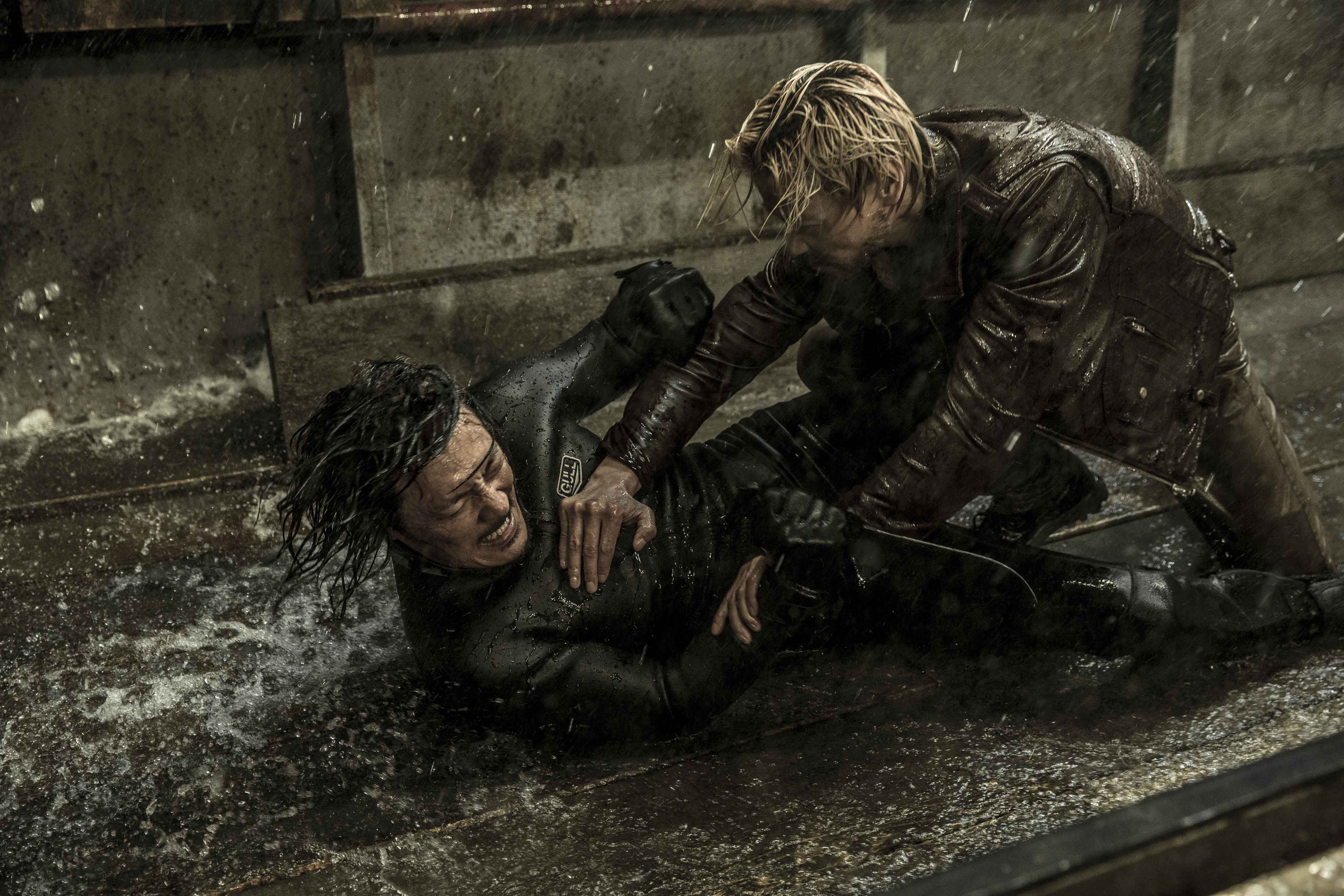 Like most Hong Kong crime action movies, the focus of The Brink is on the elaborately choreographed action showcases. Audiences can expect to see clever and creative fisticuffs, especially complemented by Max Zhang, a China national Wushu champion's, martial arts prowess. But who uses oceans as a thematic backdrop? From an underwater brawl to a climactic three-way fight on a ship in a raging typhoon, the water-logged thriller proves the gritty effort that the crew undertook to get the underwater fight scene and the turbulent finale right.

For shooting the underwater scenes, most of the actors and the crew had to learn scuba diving. “I instructed the actions underwater, while the director watched the monitor on land. The camera was up. I demanded everybody get back to his position, but it was difficult to be heard through water. I can only communicate by exaggerating body languages. That made me look funny.” said action director Nicky Li Chung-Chi. 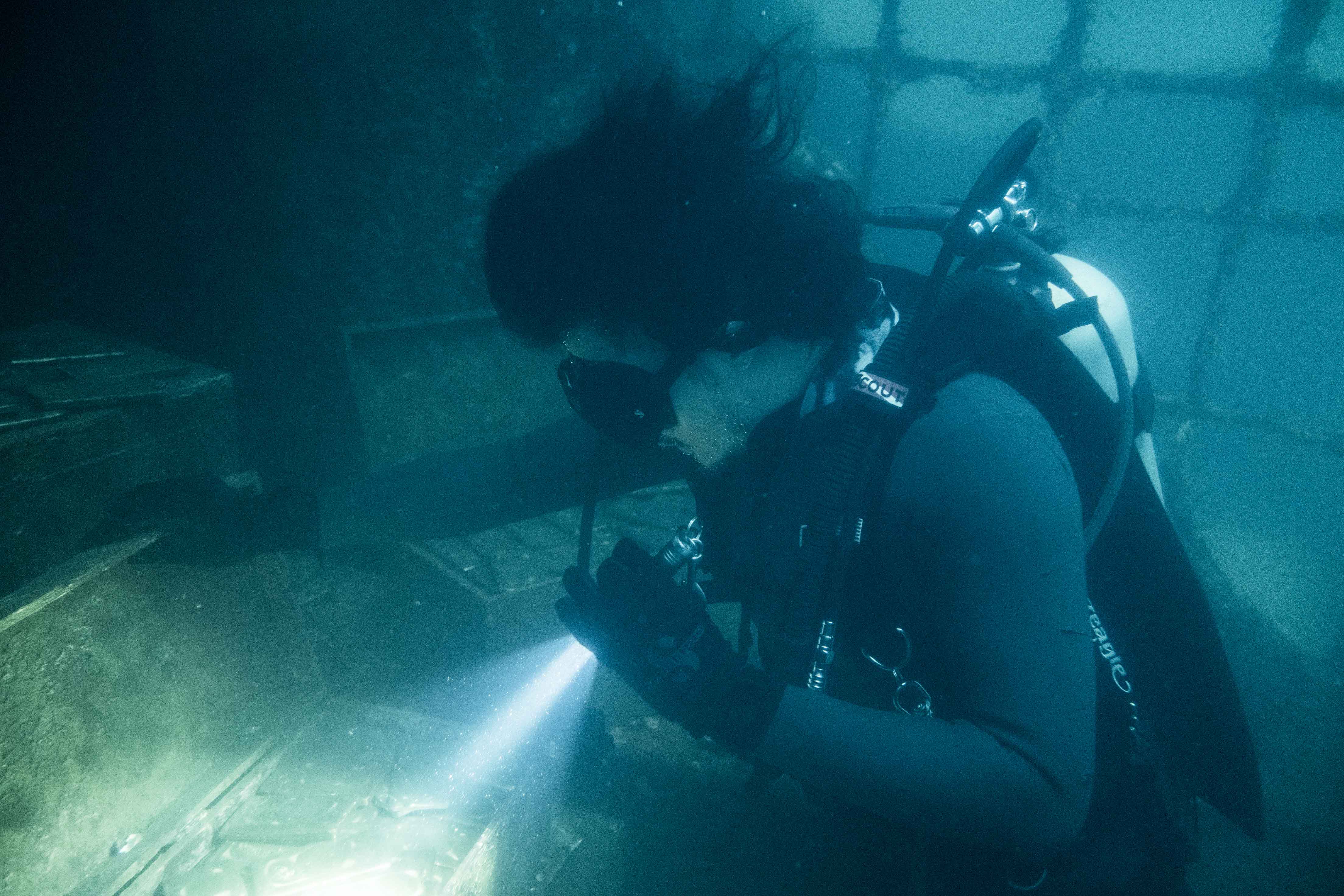 There’s an old rusty boat, serving as an underwater gold vault, covered with seaweed specially manufactured to be placed in a giant tank. The crew didn’t expect the water became turbid due to rust and seaweed, but it did. One possible solution was to drain the tank and refill it with fresh water, but the process would take three to four days with over 300 water trucks, which would delay the shooting schedule. As a result, they could only go on with that. “The visibility became so low after a few days, you can’t even see beyond three feet. Too many movements would stir up a cloud of sand at the bottom. Originally we had planned to wide-shot the boat and design fight scenes with wire work.” Said Nicky Li.

People normally dive two or three tanks a day, but the two main actors used ten. “Scuba diving is the biggest challenge in my life so far. Initially I refused to do a fight underwater, but the director persuaded me to overcome the fear. I was requested to fight at 10 meters in depth and sometimes even without the tank. Furthermore, the water was cloudy. I worried about the situation, so I told Shawn ‘I got you above water, and you got me underwater.’” said Kung Fu star Max Zhang. 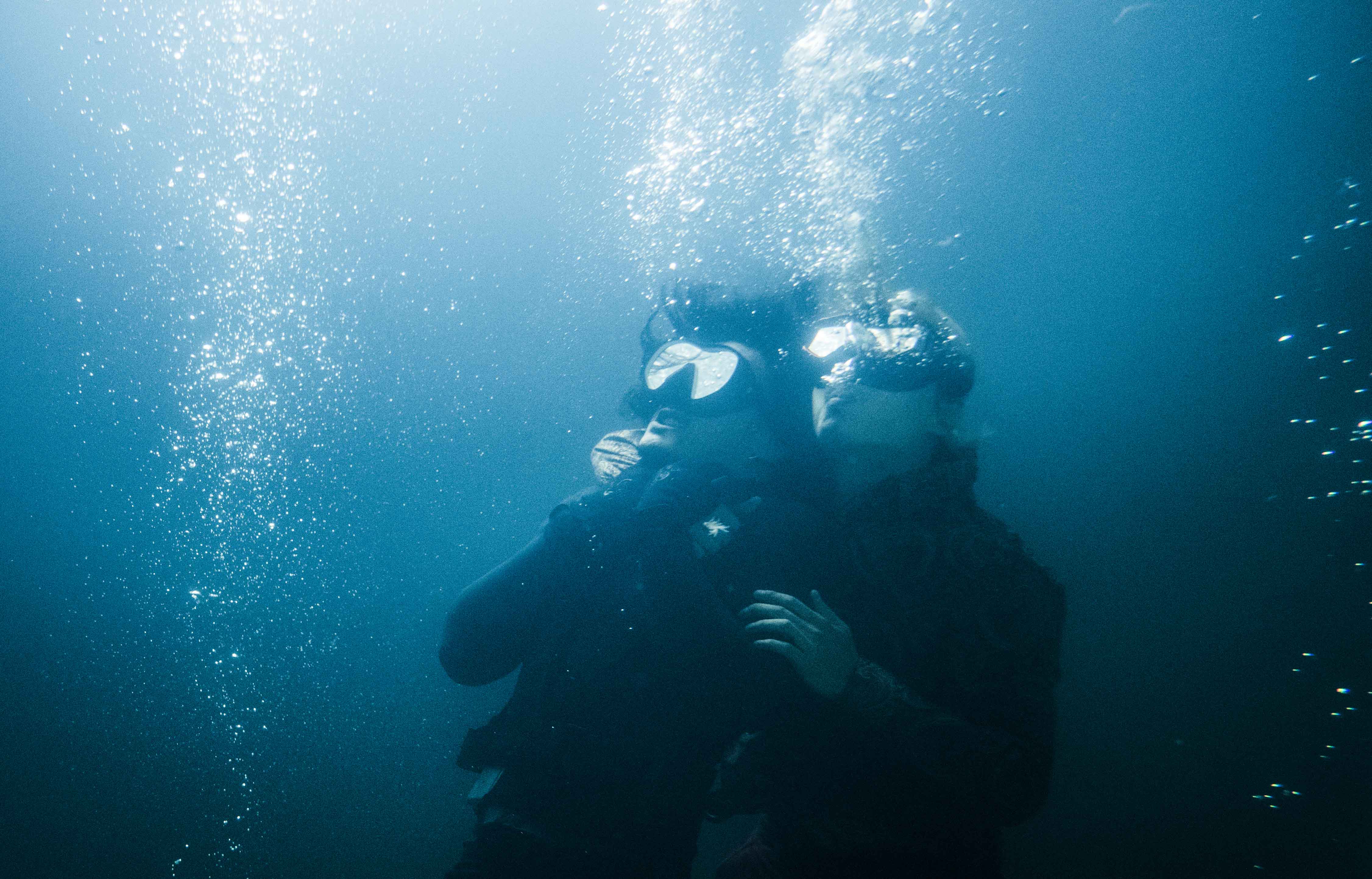 “It’s really physically exhausting after ten hours soaking in water every day. The amount of oxygen I inhaled caused a dry throat and lungs pain. I may not be as nervous as Max, but it’s dreadful descent, as if you are sinking into a black hole. You can see nothing, but only count down.” said Shawn Yue, who was already certified for scuba diving prior to the film.

Fighting underwater is a great challenge for actors and action directors. Water resistance will drag the actors’ motions. The speed of moves gets slower in water than on land. Fighting and acting at the same time is extremely strenuous. Plus, it’s rather dark at 10-meters deep. You can’t see anything, but only hear one’s own bubbling. “Three underwater shots take a whole day to execute. Time passes slow to me when we shoot the diving scenes. I fought without a mask or tank, so the diving instructor was nearby to provide me oxygen. Every time I’m out of breath I turn to him and then go back fighting. Sometimes we waved for help but the divers around mistook it as part of the acting.” said Max Zhang. 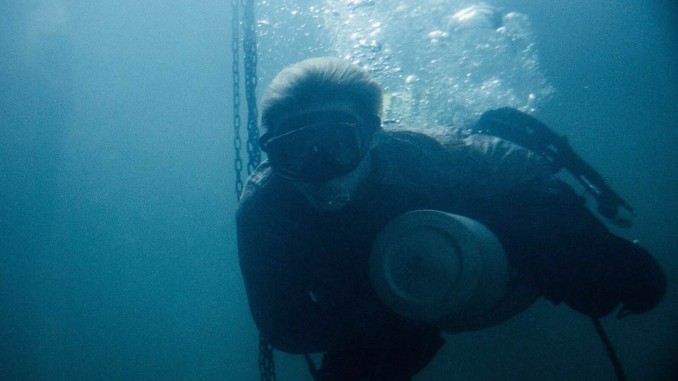 The gear used was life-saving equipment, but could also be misused as deadly weapons. The villain strangles a cop with a hose. A tank valve switch is purposely smashed, breaking the connection with the regulator, so the cop can only breathe by putting his mouth at the top of the cylinder where air comes out. If you happen to need an underwater scooter to move faster, just make a hole on the tank, the compressed air rushing out will propel the cylinder like a rocket. 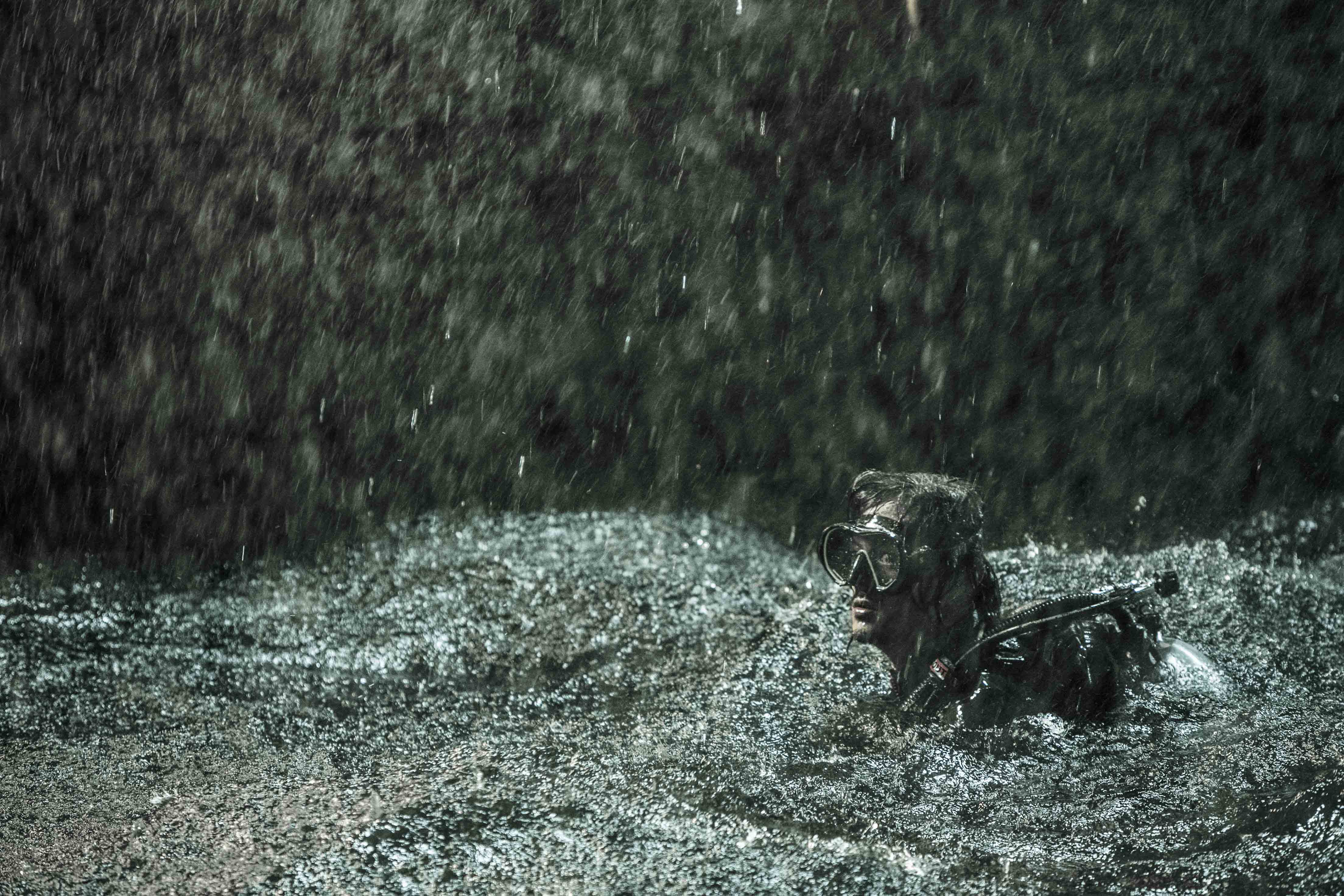 “Can we film these underwater scenes in the bathtub?” joked Max Zhang. “No way.” said the film director Jonathan Li Tsz-Chun, who fell in love with scuba diving prior to The Brink and decided to design an underwater robbery for this thriller.