The 2017 Underwater Competition Results Are in!

The 2017 Underwater Competition Results Are in!

The results of the 12th edition of the Underwater Competition Series have been officially announced. Thousands of photographers and videographers from all over the world entered their artwork vying for over $100,000 USD in cash and hardware prizes.

The series consists of two competitions: Our World Underwater on the one hand and DEEP Indonesia on the other. 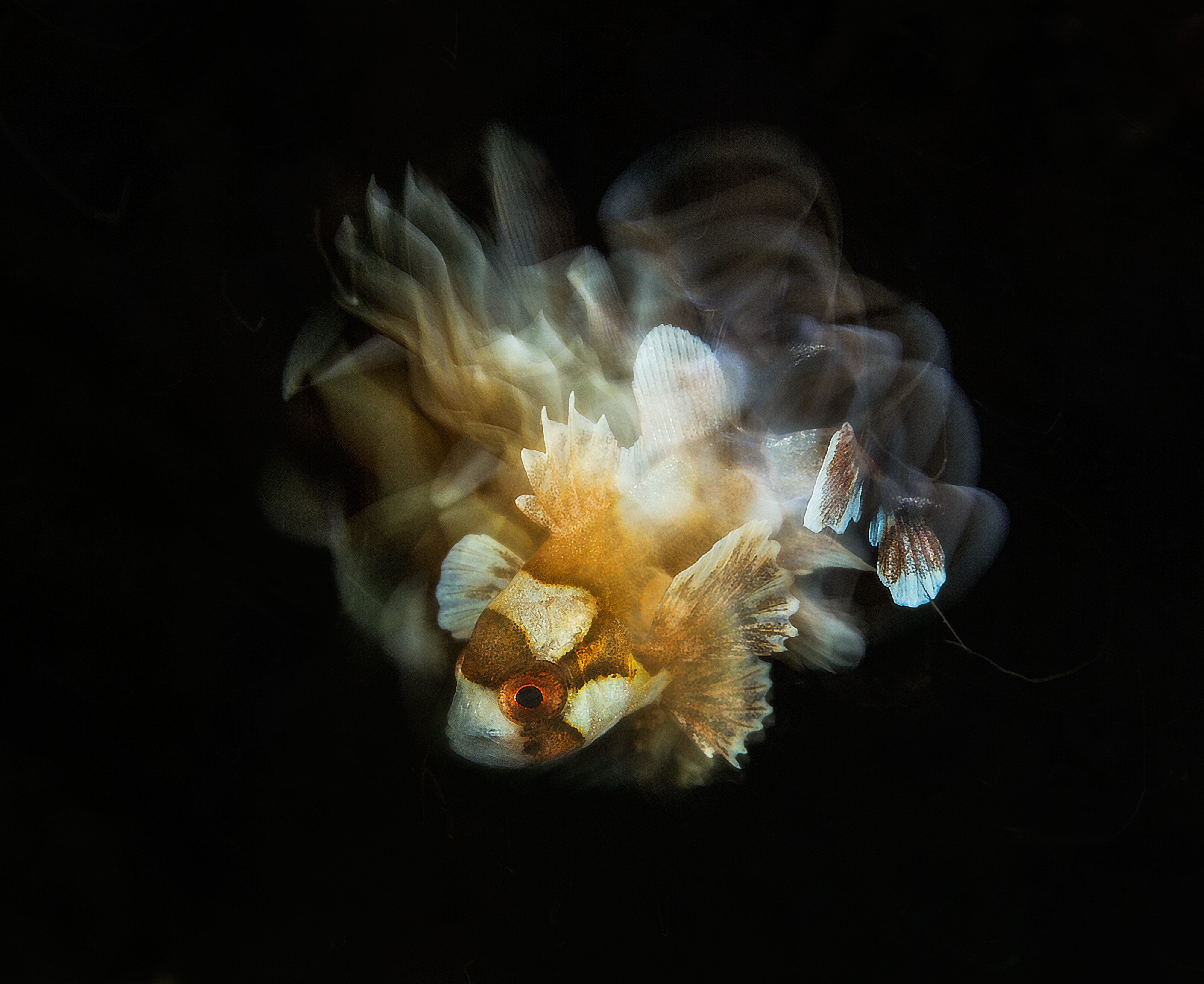 The gold in the videography category was awarded to Sascha Janson’s ‘Aliens of the Lembeh Strait’, a stunning medley of octopods and other xenomorphic underwater creatures doing their thing to Beethoven’s fifth.

Despite its misleading name, the DEEP Indonesia competition has grown to become one of the most prestigious of its kind, attracting competitors from all over the world. In contrast to its counterpart, DEEP Indonesia does not include videography and the competition offers themed entry categories including humans and animals. This year’s ‘Best of Show’ winner was Ralph Pace in the category Animal Behavior. His winning photograph ‘Revillagigedo Roundup’ was taken at the eponymous Mexican islands and shows a whirlwind of fish with predators jetting through.

The Underwater Competition Series is jointly organized by DivePhotoGuide and Wetpixel. Organizers Matt Weiss and Eric Cheng are proud to announce that 15 percent of the entry proceeds will be donated to marine conservation efforts. 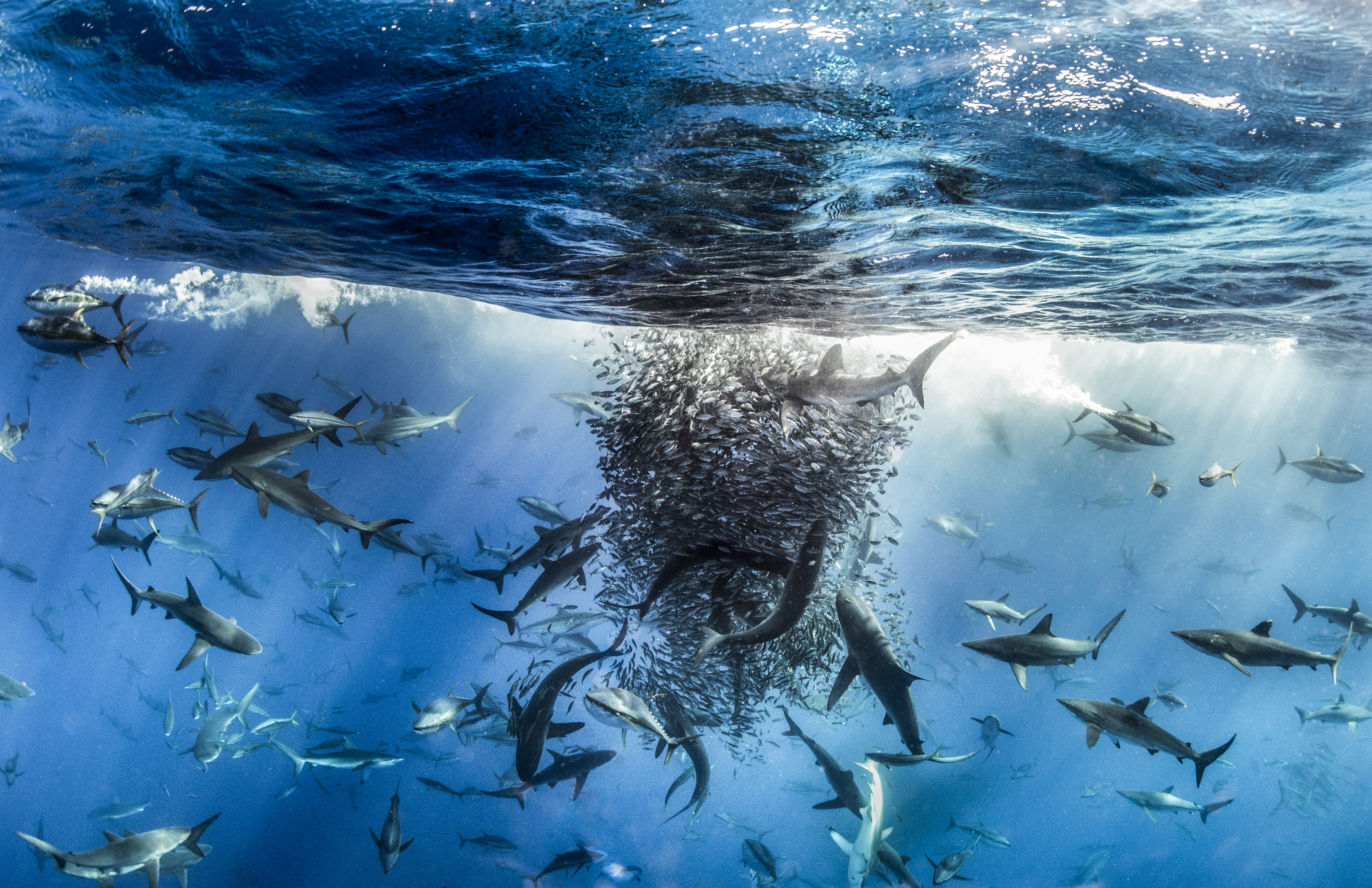 In the DEEP Indonesia photo competition, Best of Show was awarded to Ralph Pace's 'Revillagigedo Roundup' photo of a pelagic feeding frenzy