Conflicts, controversies, natural disasters and celebs...there are biggest moments in history captured by Reuters' photojournalists all around the world. To celebrate the year of 2017 coming to an end, we selected some stunning salty shots for you. And you will see that ocean is not all about nature. 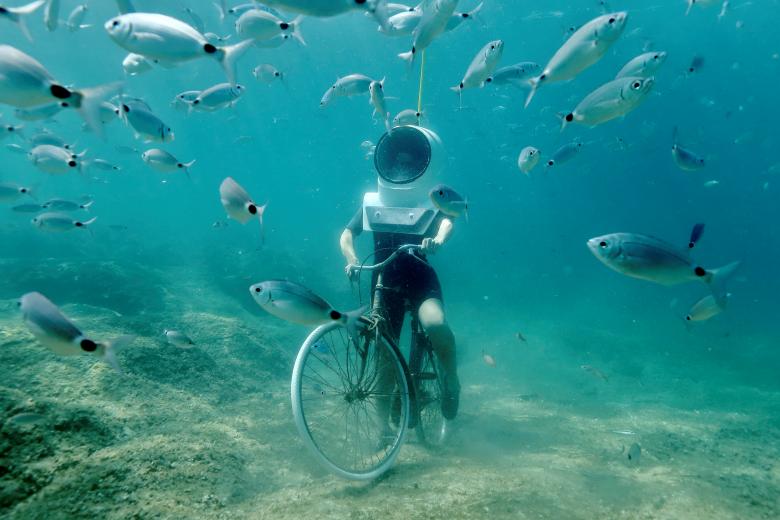 A woman dives and pretends to ride a bike at Underwater Park in Pula, Croatia, August 1, 2017. REUTERS/Antonio Bronic 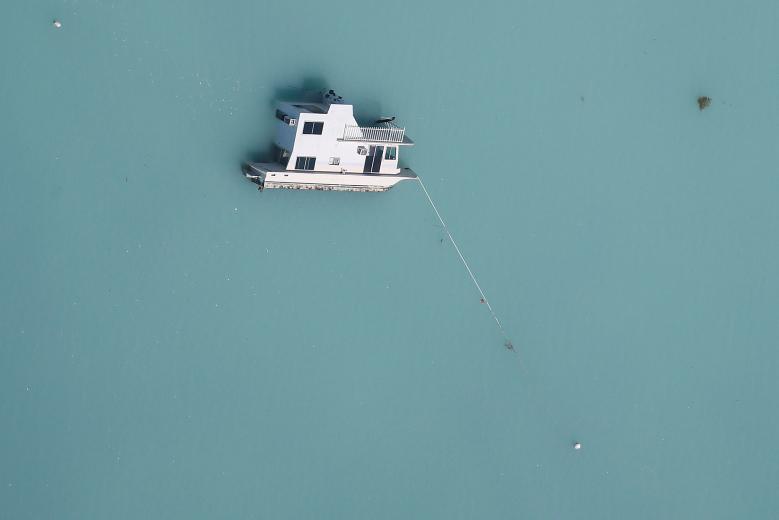 A sunken boat is pictured in an aerial photo in the Keys in Marathon, Florida, September 13. REUTERS/Carlo Allegri 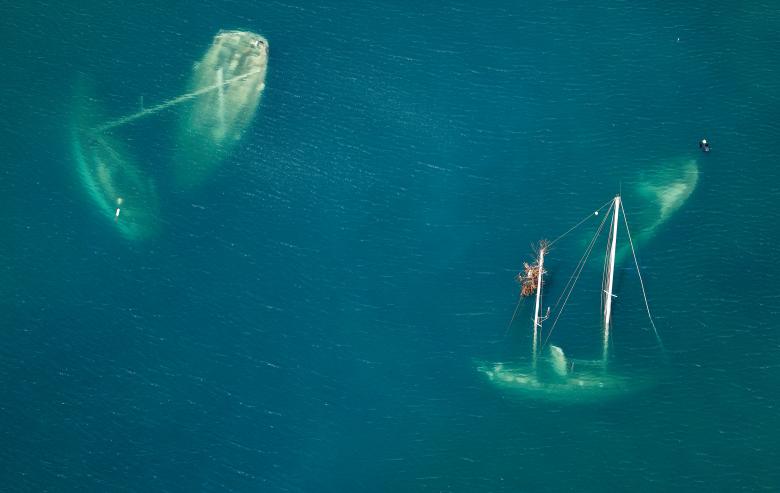 Vessels that sank during Hurricane Irma are seen in a Saint John bay 12 days after the devastating storm raked the island, on St. John, U.S. Virgin Islands, September 16. REUTERS/Jonathan Drake 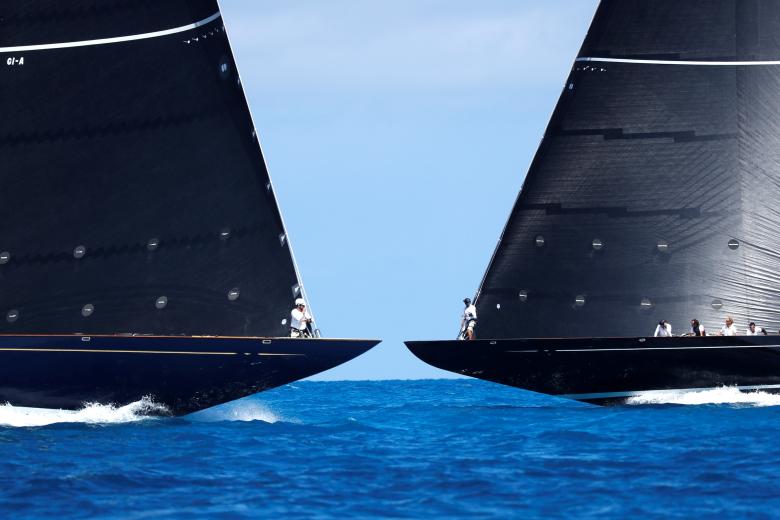 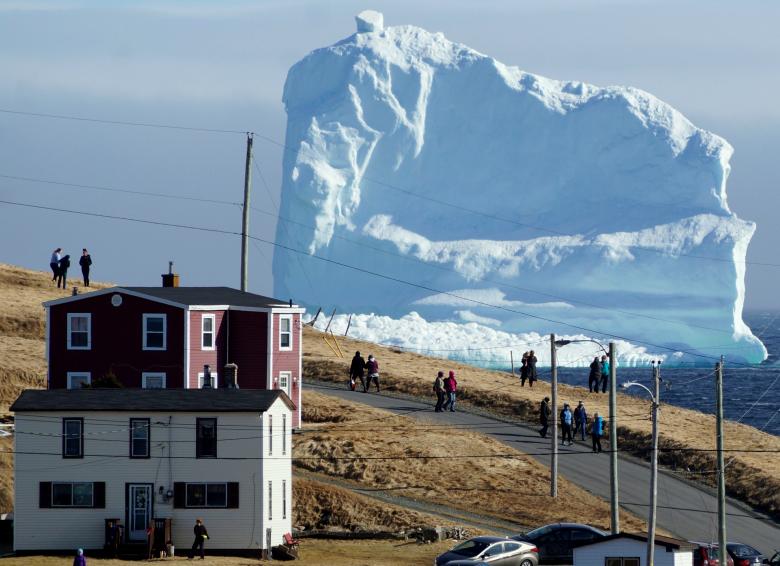 Residents view the first iceberg of the season as it passes the South Shore, also known as "Iceberg Alley", near Ferryland Newfoundland, Canada, April 16. REUTERS/Jody Martin 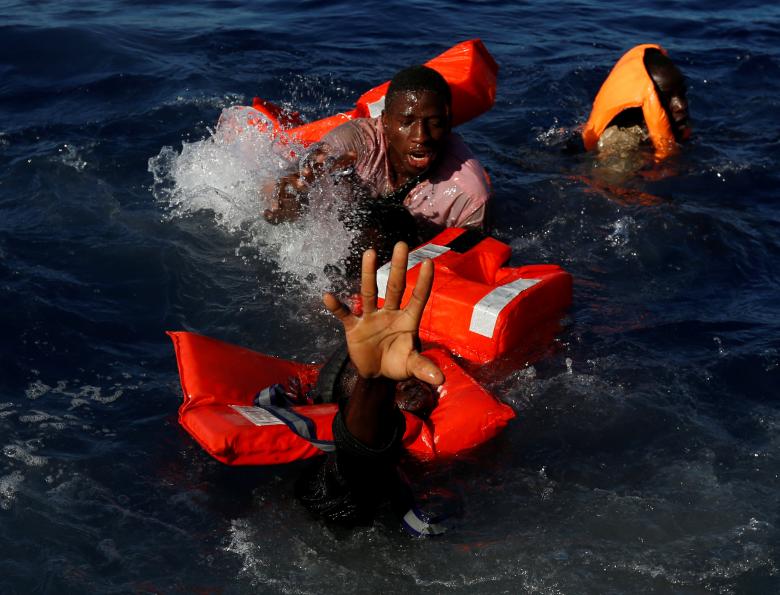 Migrants try to stay afloat after falling off their rubber dinghy during a rescue operation by the Malta-based NGO Migrant Offshore Aid Station (MOAS) ship in the central Mediterranean in international waters some 15 nautical miles off the coast of Zawiya in Libya, April 14. All 134 sub-Saharan migrants survived and were rescued by MOAS. REUTERS/Darrin Zammit Lupi 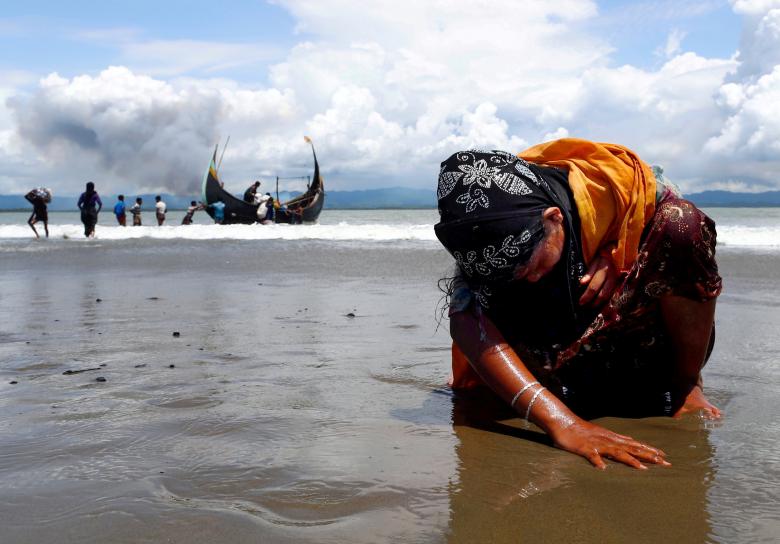 An exhausted Rohingya refugee woman touches the shore after crossing the Bangladesh-Myanmar border by boat through the Bay of Bengal, in Shah Porir Dwip, Bangladesh, September 11. REUTERS/Danish Siddiqui 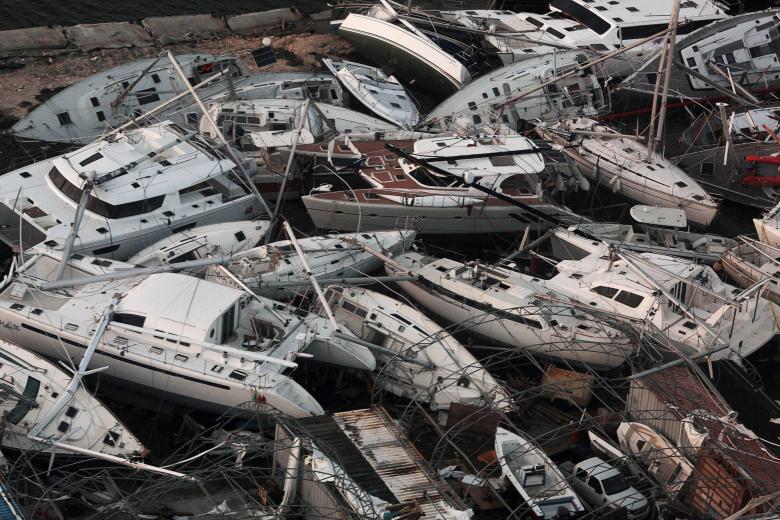 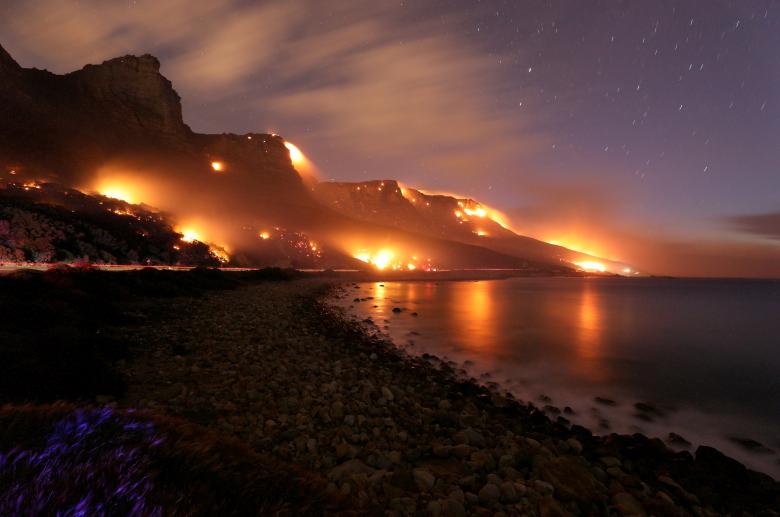