The Sea Shepherd Conservation Society is any number of things, depending on who you talk to. To conservationists they range from righteous to controversial, to Japanese whaling vessels they're the enemy, criminals even. To marine life, they're an almost unmatched ally with the ability to bring about justice in ways most other organizations are unwilling to undertake.

Their tactics involve direct action, confronting those who present a threat such as illegal poachers, whalers, and those violating ethical and legal fishing practices.

Since their foundation in June of 1977 they’ve grown from a small group of people trying to make a difference into a worldwide operation and movement that makes a major impact on the business of those who do harm to life in the sea. We were lucky enough to get a moment of time from the man who started it all, Captain Paul Watson. 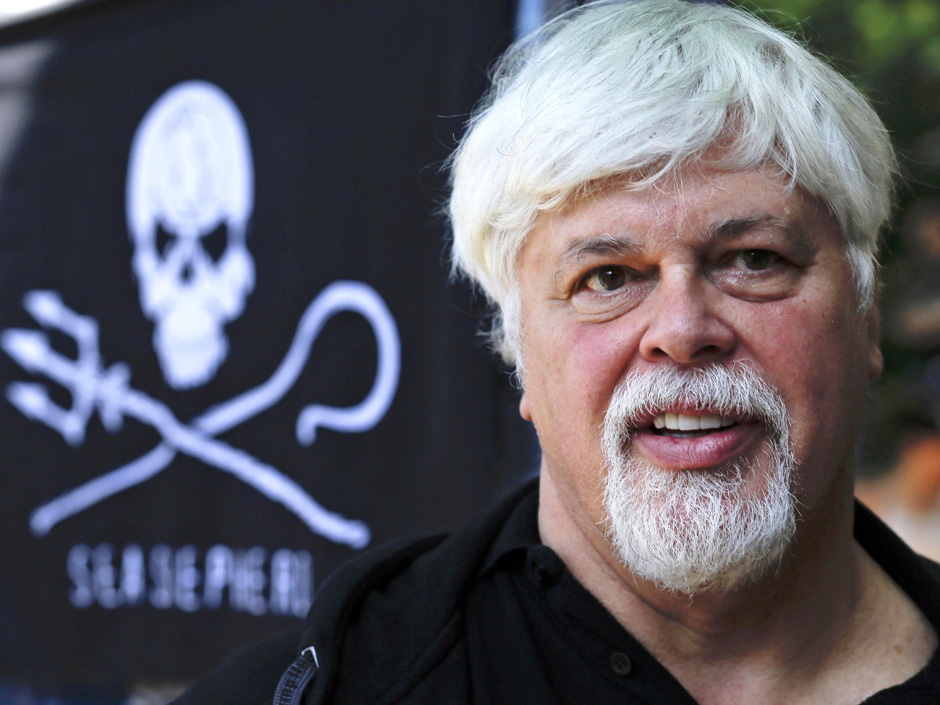 For those who aren’t familiar, what is the Sea Shepherd organization?

Captain Paul Watson: The Sea Shepherd Conservation Society is a direct action marine conservation anti-poaching movement. We practice aggressive non-violence, meaning we do not inflict injuries, but we aggressively intervene against illegal exploitation of marine species and ecosystems.

What kind of campaigns do you run?

CPW: Mainly anti-poaching campaigns opposing illegal whalers, sealers, fish poachers, oil and mining companies, etcetera. We also have a plastic campaign to recover plastic debris from the sea. We do educational programs and we undertake legal challenges against those we oppose.

What do you call home port? Is there more than one?

How do you use scuba in your activities?

CPW: All our ships carry certified divers. They document and sometimes they cut nets to free dolphins, whales or fish.

You just had your 40th anniversary. First of all, congratulations! What has changed over time?

CPW: From a small organization we have now become a global movement registered in 45 nations. We have thousands of volunteers, 12 ships, numerous small boats, and drones.

What are the team’s biggest accomplishments?

CPW: Staying alive and not injuring a single person.

What’s in the future for the organization?

CPW: A movement flows and a movement grows. The worst thing a founder of an organization that becomes a movement  can do is to try and control its direction. Sea Shepherd will be what the passion, the imagination, and the courage of our volunteers around the world decide to make of it.

Check out more Deepblu Originals on our website, and download the app to get in on the best online community for divers! Dive on.