It’s probably been close to twenty years now since our little orange and white friend the clownfish, went from being a creature that few would have even been aware of to one that is instantly recognizable.

And nowadays, we’ve even reached a point where clownfish are a popular choice of pet for young children and a common addition to saltwater aquariums. And I think it’s probably safe to assume that we all know what the root of their popularity is.

All the way back in 2003, Pixar Animation Studios, which is a subsidiary of Walt Disney for those four of five people left on the planet who are unfamiliar with them, released a film which would go on to become a global phenomenon.

Already a studio known for producing commercially successful and critically acclaimed films such as Monster’s Inc., A Bug’s Life, and of course, the Toy Story franchise, Pixar’s next film was Finding Nemo. 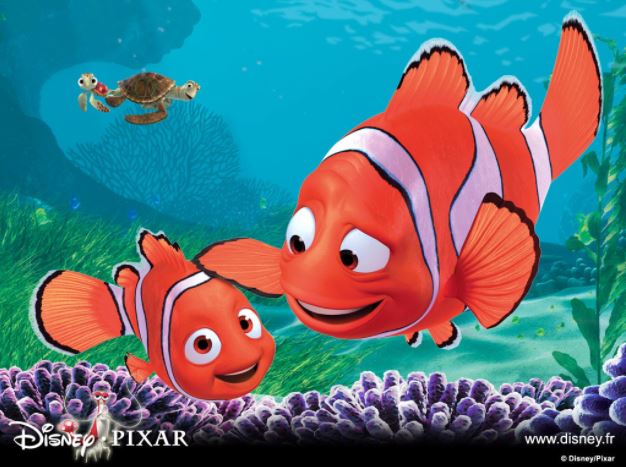 As is Pixar’s typical approach to storytelling, they took some important personal themes, which in this case were fatherhood and familial trust, and used a creative and fantastical setting to explore those themes.

The film followed the story of a clownfish searching for his lost son, and both of these characters became exceptionally popular, which ultimately resulted in thousands of children around the world wanting their own Nemo as a pet.

A sequel was released thirteen years later, which caused a resurgence, and in 2020 it was at such a high that the creatures were being pilfered from their natural habitat in the Great Barrier Reef, and breeders were trying to find a less harmful solution to their popularity.

So overall, there isn’t really a secret as to what has contributed to their growing popularity, but aside from the cinematic significance, there are actually quite a few reasons why they are a good fit for a home aquarium.

Clownfish are pretty unique in terms of their appearance, their behaviour and their mating habits and it’s interesting to watch these things in action in your own aquarium. The orange and white clownfish that we are most familiar with are very attractive fish, but they’re not the only kind. 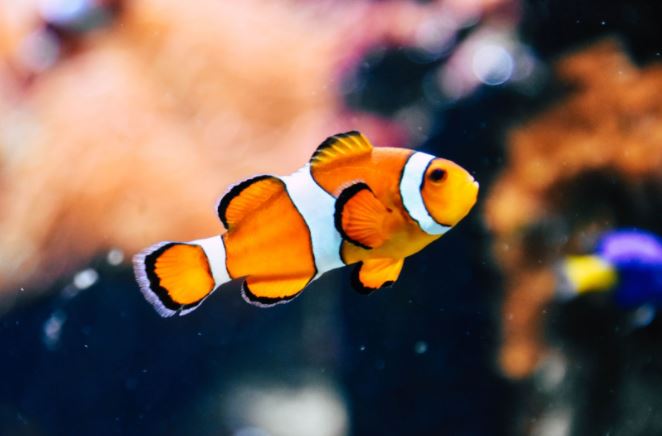 There are actually quite a few different ones: The famous one is the common clownfish,  also known as the False Percula, and they’re relatively easy to find nowadays. You’ve also got the cinnamon clownfish, which is bigger and darker. 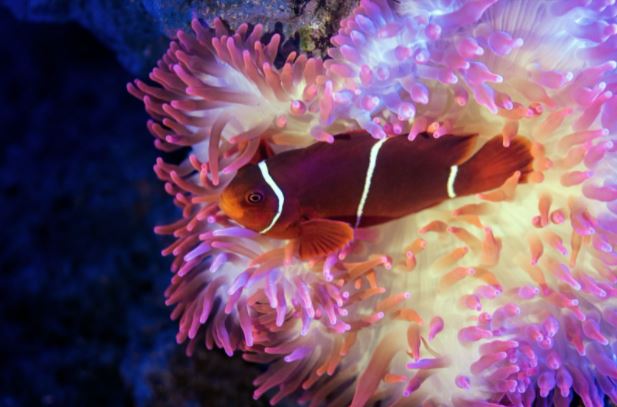 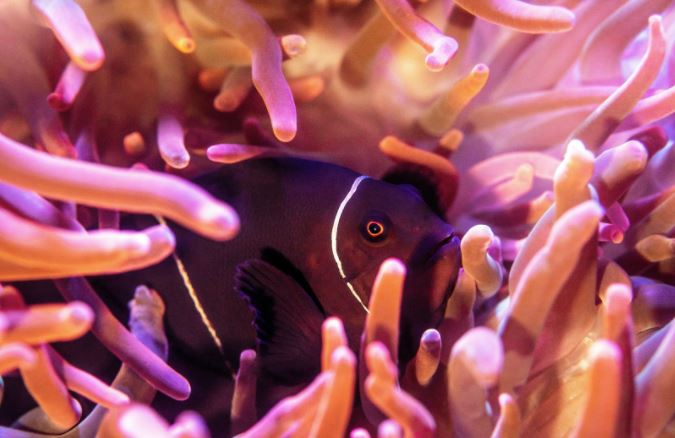 Then you’ve got the clarkii clownfish, which comes in many different colors, most commonly a bright shade of yellow. All of these can be interbred too which can result in even more interesting colors.

Speaking of the mating habits, one thing that makes clownfish different is the fact that they can actually change gender. In a group of them, the gender doesn’t matter, one will always become the female, one will become the male and then the rest will remain sexless for the rest of their lives.

It’s pretty easy to get a mated pair of them right off the bat so you can get started with breeding if that’s what you’re interested in. It’s also interesting to watch how their relationship with anemone develops.

Anemone is the plant in which clownfish live, and it’s also the word from the film that seemed really hard to say when we were kids. The fish have a kind of symbiotic relationship with their home.

If you have an anemone plant in your aquarium, which you absolutely should have if you’re keeping clownfish, then you will see how the anemone provides the fish with a place to live, while in turn the fish bring food to the anemone.

So there is quite a bit of uniqueness which makes clownfish worthwhile pets, but there is also the fact that they are quite a bit more durable than a lot of other small fish out there. They can withstand less ideal conditions and are less prone to illnesses.

Now this doesn’t mean that you don’t have to keep the tank filtered, the water treated and conduct regular water changes, and there are a couple of diseases which you should definitely keep an eye out for.

Marine velvet is one of the few which is quite common in clownfish and then there is also ich, which is a very serious disease that unfortunately every fish can become afflicted with at some point.

It is preventable if you take the right steps and also treatable provided you recognize the symptoms and act relatively quickly.

So to answer the question posed by the title of this article, the popularity of clownfish as pets can undoubtedly be traced back to Finding Nemo. But as we have discussed, there are actually a lot of good reasons to keep them as pets.

And yes, they are no longer a rare sight in aquariums which will catch the eye of visitors, but if you want to add a few different types of fish into your home tank then you can’t really go wrong with a clownfish. 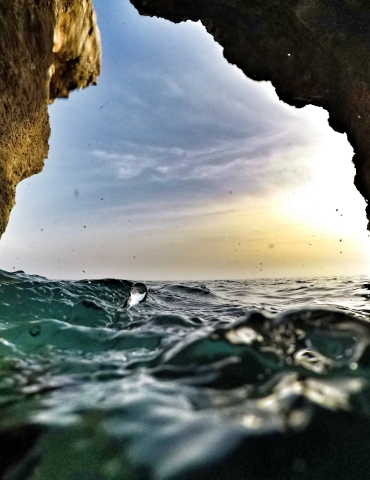 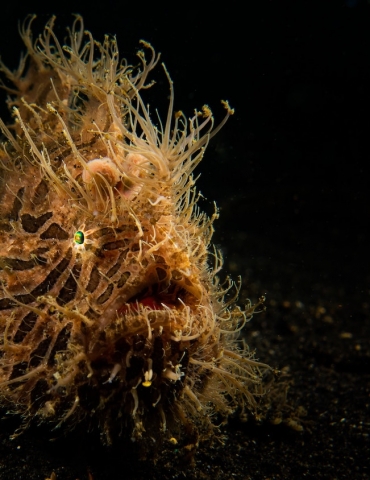