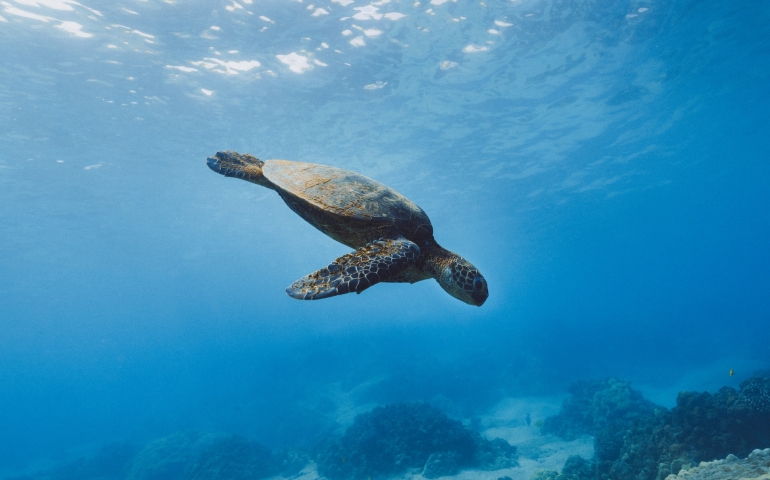 As divers, one of the most incredible things to witness is the vast amount of life within our oceans. From colorful coral reefs to stunning marine animals, our oceans are alive with color and sound. However, with climate change on the rise, our oceans are being affected now more than ever, and the rising temperatures are having several effects on our marine life specifically. Climate change has effects on ocean life and ultimately, human life.

A new report from the UN’s Intergovernmental Panel on Climate Change (IPCC) compiles the findings from thousands of scientific studies, outlining the damage climate change has already done to the planet’s vast oceans and fragile ice sheets, as well as forecasts the future for these crucial parts of the ecosystem.

Climate change’s impacts, the report says, can already be seen from the top of the highest mountain to the very bottom of the ocean, and is already having major effects for humans and animals alike.

The problems aren’t theoretical, the report stresses: Science shows that they are here, now.

We know that our oceans are getting warmer, but what exactly does this mean for marine life? In this article, we will explain the different impacts that climate change is having on the marine life we all know and love.

Overall, marine species are responding to warmer temperatures by moving north or deeper when possible in search of cooler waters.

According to Mass Audubon, on average, for 105 northern species in the water off the northeastern U.S. and in the Bering Sea have shifted northward by about 10 miles since 1982. They have also moved an average of 20 feet deeper. Since the late 1960s, three economically important species, American lobster, red hake, and black sea bass, have shifted northward 119 miles, on average.

The reality is that as the oceans warm, finding ideal water temperature may be much more difficult for many species. Some species may lose their homes for various reasons. The distribution of penguin species in the Antarctic Peninsula region, for example, is changing with the melting of sea ice. 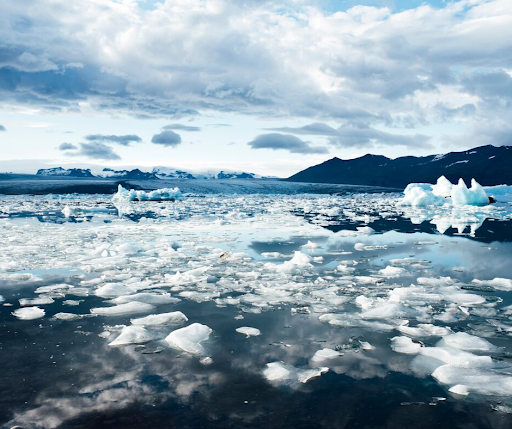 However, as you can imagine, this is especially difficult for coral reefs. These types of species cannot pick up and go as easily as other marine animals. The survival of coral reefs, mangroves, sea grasses, and other critical habitat-forming species hinges on their ability to move into shallower waters. Slow-growing species are unlikely to be able to keep pace with the rising sea level.

Aside from moving locations to go north and deeper, climate change can also have several effects on the overall lifestyle and habits of marine life.

We know that the ocean has borne the brunt of the impact, absorbing over 90 percent of the extra heat trapped in the atmosphere. One of the ways that this will affect marine lifestyles is the fact that oceans are becoming more acidic. The acidity of seawater is increasing as a direct result of increasing carbon dioxide levels in the air from human activities, like burning fossil fuels.

But how? Well, carbon dioxide dissolves in water, changing seawater chemistry and decreasing pH (making seawater more acidic). The ocean’s increased acidity results in certain marine animals having thinner shells, causing certain creatures to die out at a faster rate as they become easier for predators to eat.

Corals are also very sensitive to rising acidity, as it is difficult for them to create and maintain the skeletal structures needed for their support and protection. 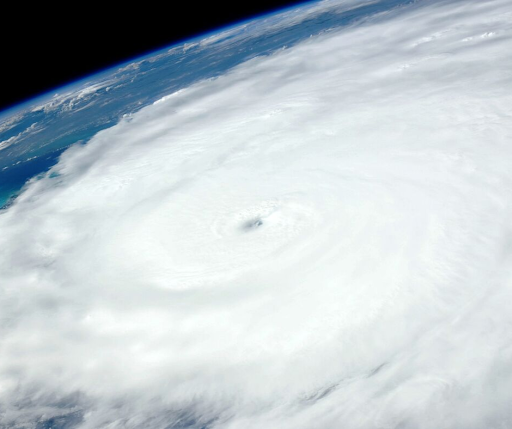 So how do heavier storms affect marine life? We know that warmer oceans increase the amount of water that evaporates into the air. When more moisture-laden air moves over land or converges into a storm system, it can produce heavier rain storms.

As we have seen in recent years, this heavy rain in coastal areas can lead to increases in runoff and flooding, impairing water quality as harmful pollutants on land wash into the oceans. Some coastal areas, such as the Gulf of Mexico and the Chesapeake Bay, are already experiencing “dead zones” – areas where water is depleted of oxygen because of pollution from agricultural fertilizers, delivered by runoff. The phrase “dead zone” comes from the lack of life – including fish – in these areas.

So we have to do our part! Learn more about how you can reduce your impact and help marine animals such as coral reefs here. 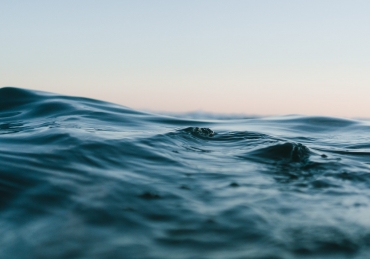 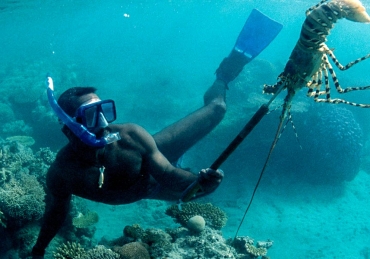 We Choose the Fate of our Waters

How Are Scuba Divers in Singapore Coping with Covid-19?