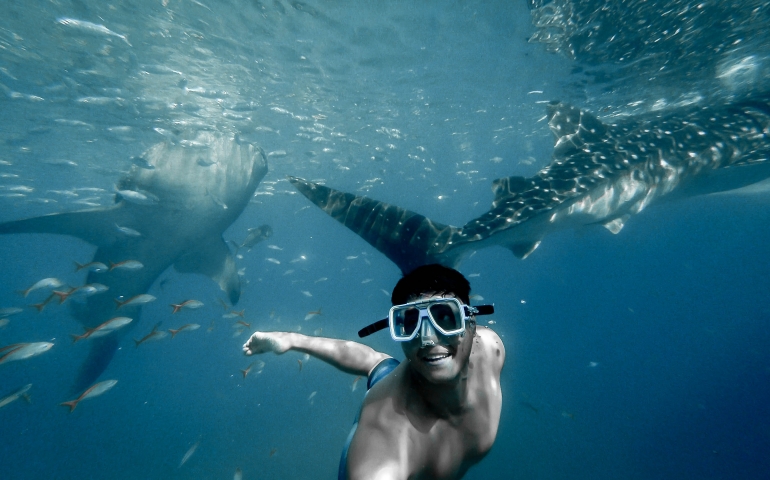 With lengths from 4m – 12m, swimming with these gentle, majestic creatures is an experience that should be on every snorkeler’s bucket list. We share everything you need to know about snorkeling with the whale sharks including: where to go, how to pick a tour, and tips for swimming with them, so your experience can be an incredible one.

1. 5 places you can swim with the whale sharks

There are a number of places around the world that you can swim with whale sharks. These are our top 5 picks (in alphabetical order):

2. How to pick a whale shark tour

Snorkeling with the whale sharks was on my husband’s and my bucket list for years. And in 2015 we finally took the plunge. Our main considerations in selecting a tour were:

In the end, we decided to book a snorkeling tour in Ningaloo Reef in Australia.

3. Have a flexible holiday itinerary

4. Make sure your equipment fits

While making sure your equipment fits may be an obvious tip, ill-fitting equipment can make the difference between a great whale shark experience and a very average one.

My husband and I had two very different experiences swimming with whale sharks. He says it is one of the best underwater experiences of his life. He had an incredible swim with the whale sharks, with him often being the only person near them. I, on the other hand, didn’t have such a great time. While I managed to see the whale sharks when they swam past (which in itself is amazing), I didn’t have the dream swim my husband had. My fins were too big and fell off my feet and the spare fins they had on the boat were very short fins. I found it very difficult to swim with the short fins and the water was quite choppy so I couldn’t keep up, even though the whale sharks were swimming quite slowly.

5. Comply with the code of conduct when swimming with the whale sharks

These are the general rules we followed when snorkeling with them in Ningaloo Reef in Australia. Note, rules may vary, country to country and tour to tour, so use this as a minimum and follow your guide for any more stringent requirements.

If you are ever lucky enough to swim with the whale sharks we hope that with our tips, your experience is an incredible one.

Amanda Bolzan and her husband Dean Samuels have been certified divers since 2009. Amanda has her advanced open water and Dean is a dive master. They have traveled the world and dived many sites in Australia, Asia, Central America, and the Caribbean. 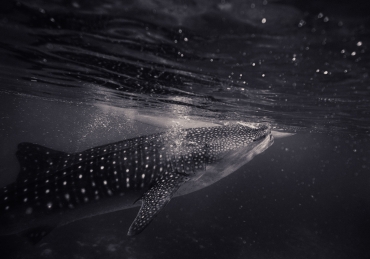 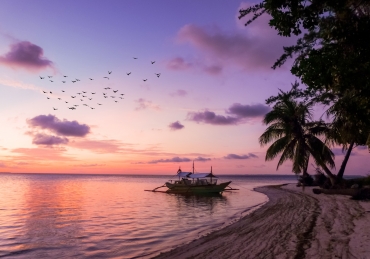 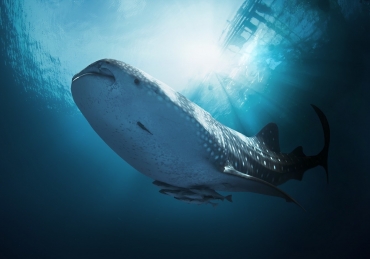