The Superior Producer is known as not only one of the most popular dive sites in Curaçao, but also as one of the best dives in the Caribbean as a whole.

Built in 1957, the ship was a simple cargo vessel from the Netherlands. Originally the MV Andromeda, ownership changed hands in 1962 and it came to be known by the name we call it today.

There’s not much of a story behind it, it shipped cargo around Europe until it was sold yet again in 1970 and made a voyage to Panama to make a new home port. From there, it would ship cargo between Curaçao and Venezuela.

There are some exciting shipwreck tales out there, and this isn’t one of them, but it’s worth noting. Toward the end of September in 1977 the Superior Producer was docked at Curaçao Harbor by merchants trying to make some cash on Christmas gift sales. The problem is that they hadn’t properly stowed the cargo, so when the crew cast out their lines the ship began to heel.

The crew, not knowing what else to do, started unloading their ill-prepared cargo. Alas, it was too late. the Producer had begun to take on water through portholes which were left open. The Curaçao Port Authority made an attempt at uprighting the ship with the assistance of tugboats, but that didn’t work out.

The mission changed from rescue to damage control. Tugboats pulled the cargo vessel out of the port and out of the way. As the ship disappeared the crew made a safe escape and it was placed outside of the harbor as not to prevent future ships from docking in its space.

The ship was full of crates of whiskey. Within days, the wreck was not.

One particularly beautiful thing about the wreck is that it has sat at the bottom of healthy waters and reef for over four decades now. This has given it time to become part of the reef, and it’s covered with life.

Sitting at a depth of 33 meters (108 feet), with visibility up to 20 meters (66 feet), this fascinating site has been a favorite of divers ever since it went down, and not just because of the free whiskey. Heading toward the wreck during a shore dive one can explore the drop-off and get to see the ghostly vessel emerge as a big, black shadow in the distance during a roughly ten minute swim out. The shore dive also gives explorers a chance to explore the surrounding reef.

While the site was closed for a while as Curaçao built a new pier it reopened for business shortly after being shut down. Now, divers are back to exploring this mesmerizingly preserved wreck with experienced local guides who can keep them safe as they navigate what can turn out to be a difficult dive.

The wreck is a great hiding place for eels, lobsters, and other creatures that like to take shelter. Swimming about you’ll likely see barracuda and turtles around the reefs. Dive shops and guides are to be found all around the wreck site, and they’ll let you know the best time to go on any given day. The sheer amount of time that they’ve been able to explore the site has made many of them top-notch experts on the Superior Producer. In fact, we can recommend a few. Here at the office we’re big fans of Curaçao and have met with a lot of the operators in the area, so we can also vouch for the fact that they’re really nice folks! Tell them we said hi, and to get you going, enjoy the video below. 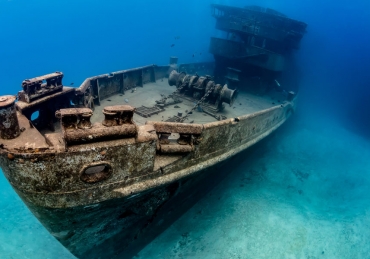 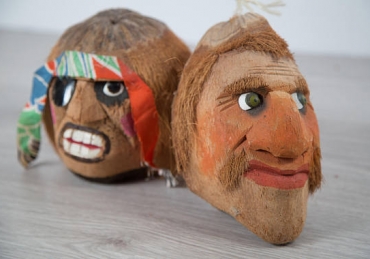 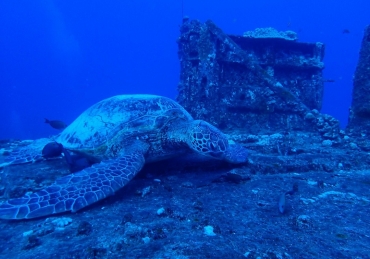 Deepblu Catches up with AirBuddy