If you’re from North America and over the age of ten, you’ve probably heard about Cuba. If you’re over fifteen, you probably have an opinion on the nation. We’re not here to talk about any of that, let’s talk travel.

In the past few years Americans have been able to get back to visiting Cuba, this has brought more investors, travelers, and others who for decades weren’t able to set foot in the nation. Business is starting to boom, and with it a new generation of divers. Here’s where they’re headed.

The Cayo Coco dive site sits not too far south of Florida on the northern side of Cuba. From here visitors take off into the Old Bahamas channel with fun dives, courses, excursions, and snorkeling. The crystal-clear waters surrounding the 32-meter reef not far from the jumping-off point play hosts to corals, sponges, and fish big and small. Local instructors know the waters well, and are ready to hop in with you daily. 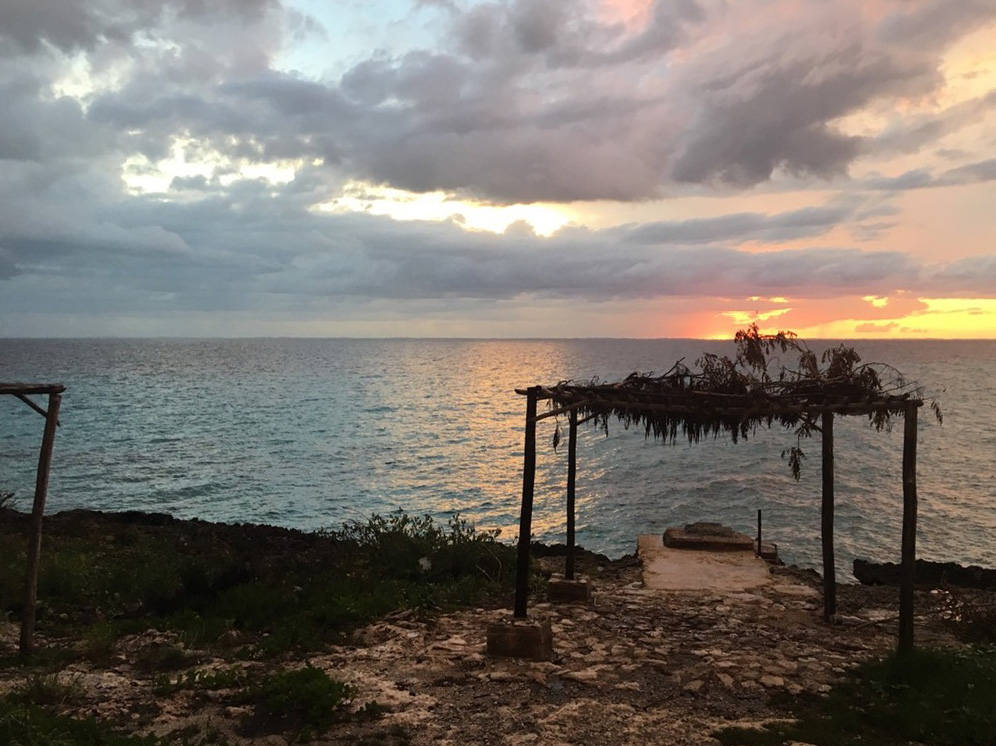 This area, known as Bay of Pigs to English speakers, is much more famous for the event that took place there than it is for the diving. Don’t let history fool you, the beauty of this shallow-water shore dive is teeming with life to witness. Visibility goes as far as 20 meters, and divers can only expect to pay $20-$30USD for the experience. Crabs, flounder, angelfish, octopi, and many other species can be spotted at the dive site, and divers who go there rarely post a bad review of the dive shops in the area.

At the western tip of Cuba sits the Maria la Gorda dive site. Like its counterparts elsewhere in the country, visibility is top-notch and dive shops are there to help you get the most of it. In the area you can find things left behind by long-gone pirates, such as anchors and cannons. Gliding and hiding within their guarded walls are rays, moray eels, groupers, and other local fauna. Up top, lucky viewers can spot feeding whale sharks.

La Boca diving is magnificent on its own, but the dive sites of the area, about an hour’s drive from Sancti Spiritus, are surrounded by beaches and bars that one would see in a movie about Cuba from the 1960’s. I saved it for last because it’s a place you’d wind up at the end of the trip, sipping a mixer, and puffing down on a giant cigar. See, it’s not called a Cuban cigar there, it’s just a cigar. Go ahead, you’ve earned it.