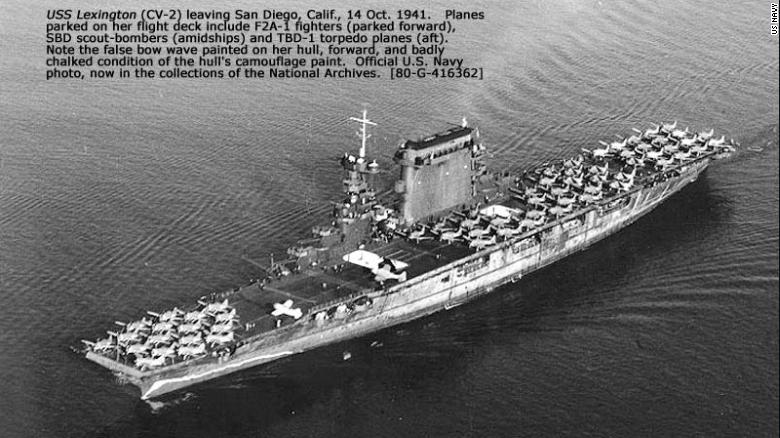 All of these were names given to the United States aircraft carrier USS Lexington.

Launched in October of 1925 and named for the earliest battle of the American Revolutionary War, the Lexington was a cornerstone of the naval fleet for the United States and served its entire time in the Pacific. In peacetime, the craft served various purposes, including delivering aid to Nicaragua after an earthquake and providing electricity to Tacoma, Washington during a power shortage in the town. During war, it served as back-up to allies in the Pacific, and rested and was refitted at Pearl Harbor. 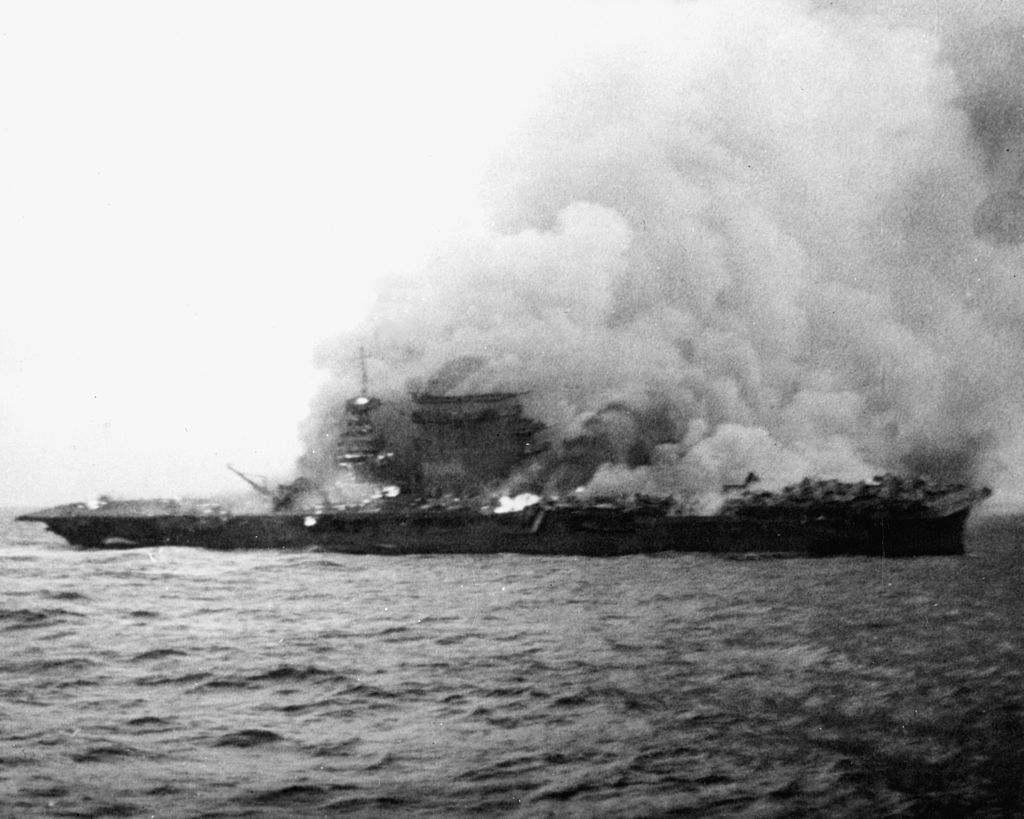 The USS Lexington, abandoned during the Battle of Coral Sea. Photo: U.S. Navy

But 76 years ago, the ship found itself on one final voyage to the bottom of the sea. From then on, nobody knew where to find it. It had truly become like a specter in the night, and vanished, seemingly forever. The attack began at the beginning of May 8th, and by the end of the day the carrier was declared a loss with 216 killed and 2,735 evacuated. For years explorers had searched, yet for a such a big target, it remained strangely elusive.

Explorer Paul G. Allen has been on the lookout for the Lexington for quite some time now, and with great enthusiasm reported the find via YouTube and his other channels this weekend. The ship was found 800 kilometers off of the coast of Australia at a depth of 3,000 meters. Along with it were the remarkably well preserved remains of the 35 aircraft aboard at the time of sinking. Many observers on the internet were quick to point out that it’s one of the more well-preserved wrecks, considering its immense amount of time at the bottom of the sea.

In a quote to the media Allen said “to pay tribute to the USS Lexington and the brave men that served on her is an honor. As Americans, all of us owe a debt of gratitude to everyone who served and who continue to serve our country for their courage, persistence and sacrifice.”

Allen also noted that the carrier went down only a month before the Battle of Midway, which was considered a staggering defeat for Japanese forces and a major turning point in the Pacific Front of World War 2.

Veterans celebrated the discovery, and paid tribute to those who were lost on the vessel as well as those who survived. The current voice of Pacific Command had quite a special message, himself.

“As the son of a survivor of the USS Lexington, I offer my congratulations to Paul Allen and the expedition crew of Research Vessel (R/V) Petrel for locating the ‘Lady Lex,’ sunk nearly 76 years ago at the Battle of Coral Sea,” said Admiral Harry B. Harris. 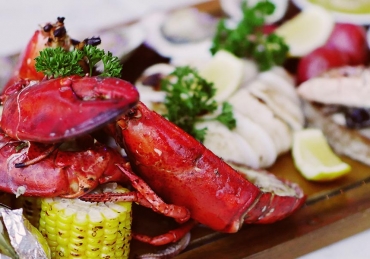 Five Gift Ideas for the Diver in Your Life