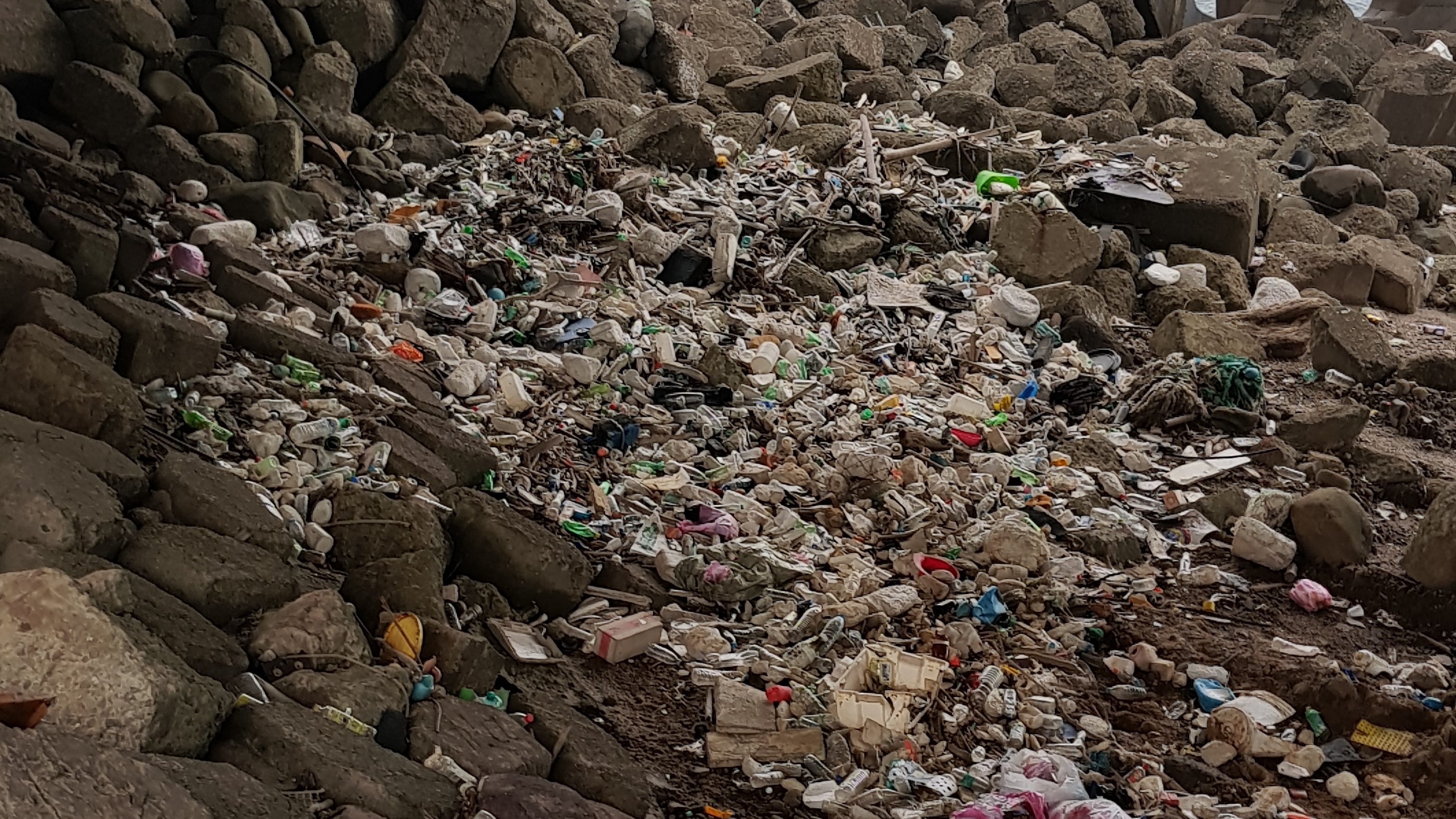 Things happen over and over again, and they’re discussed just as much, but change is incremental, and some people simply don’t hear of it until late in the game. This is why the fact that we need to do away with certain products and aspects of our lifestyle is important to discuss just as much as it is important to recognize within ourselves. None of us are perfect, and every single one of us is capable of thinking “well, somebody else will do it” from time to time.

The above photo was taken by Deepblu’s own Madlen Muller on a beach in Northern Taiwan, not too far away from our offices. Many of us came here for the beaching, diving, snorkeling, and all-around clean, pleasant living. Unfortunately, this photo is an all-too-familiar sight for people around the globe. After a huge beach festival or concert, it’s typical to see trash around. This immediacy creates awareness, which in turn leads to quick clean-up efforts for various reasons. Sometimes environmentally conscious attendees will stick around to clean up their mess, other times the promoters will clean up either out of love for the environment in order to be invited back. Either way, it gets done.

This, however, is the forgotten side of beach conservation. Trash that has accumulated from all over, with no known origin, with owners who don’t know where it ended up, and nobody to blame. Swept under the metaphorical rug in such a way that completely decent human beings don’t even think about the fact that it’s going on.

What we do, no matter where we are, has detrimental effects on the world around us. For generations, it was thought that the ocean was infinite. We took life, and we gave back only waste. Only in recent decades have we begun to realize that we are having an effect on our oceans, and even more recently that what we do to our oceans directly influences everything. 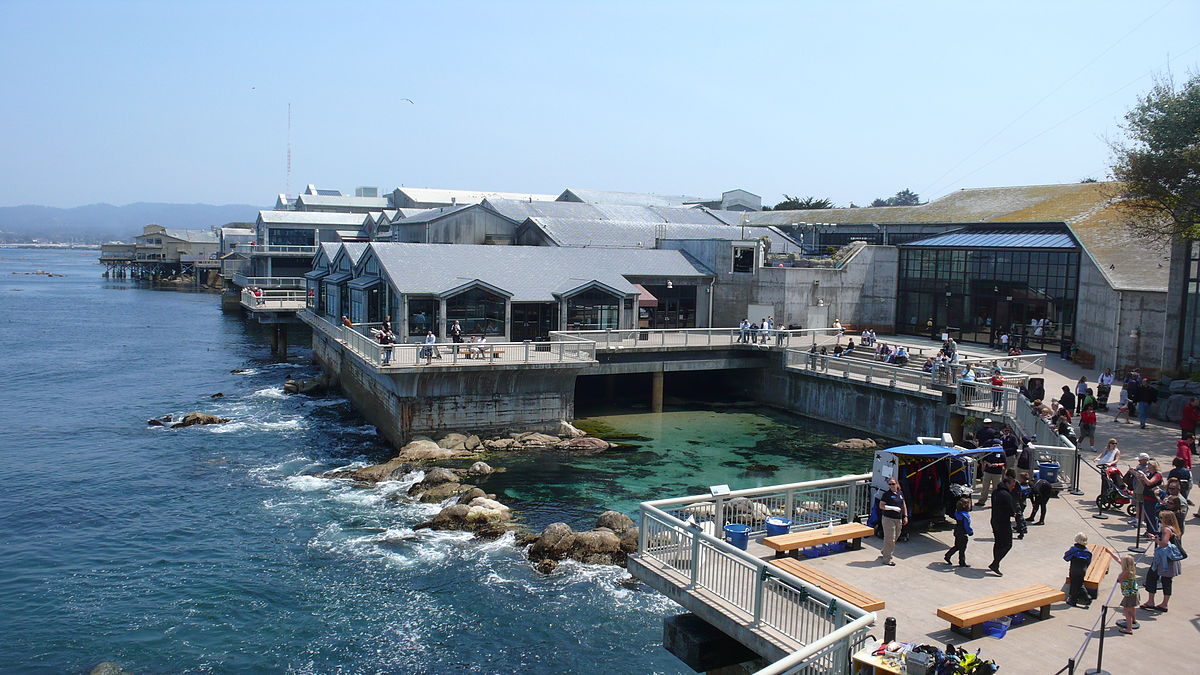 One thing that we need to think about with this is that if we’re reading, or writing, this article right now, it’s highly likely that we’re already ocean-oriented people. One night outside of a restaurant I saw a guy toss a plastic bag and yelled “that kills dolphins” as I ran to get it. That said, not everyone takes the “annoying hippie” approach that I may have done more than once after a few drinks, nor do we have to. There are simple things to think about, and possibly nudge those around us to consider as well.

Let’s start big. Our seafood consumption is through the roof. Having lived in East Asia for eight years now, I’ll be the last to tell anyone “stop eating sushi,” but we need to think about where our seafood is coming from. A great resource for that is Seafood Watch, presented by the Monterey Bay Aquarium. The website and app have up-to-date information about what’s okay to buy, where to buy it, and what you should steer away from at the moment. You can learn more about Seafood Watch in a previous Deepblu original. I personally learned about this program in my hometown of Baltimore, which is known for crabs, and if it can change a Baltimore crab habit, it can change anything. 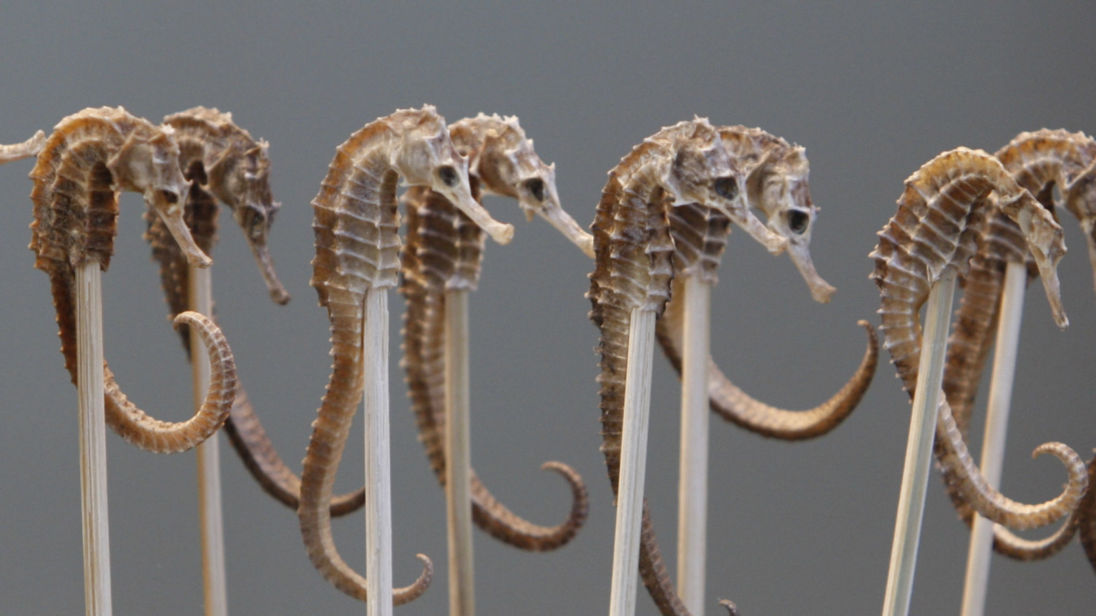 Down the same path, we need to think about the way that we travel. As individual marine tourists, we tend to stay on the environmentally friendly side, but Green Fins takes it a step further with organized action, awareness programs, and other methods which help those who explore the ocean figure out new ways to change their behavior for the betterment of the aquatic environments in which they play. While local customs, traditions, foods, and cultures are a lovely and enriching way to experience a place, they’re not always the best for the waters. As a personal example, when I first went to Thailand I was 26 years old, and I didn’t even think about the fact that sky lanterns end up somewhere. While it’s easy to turn down a bowl of shark fin soup, there are more subtle ways to think about the ways in which we travel effect wildlife, and even five minutes of research can help. 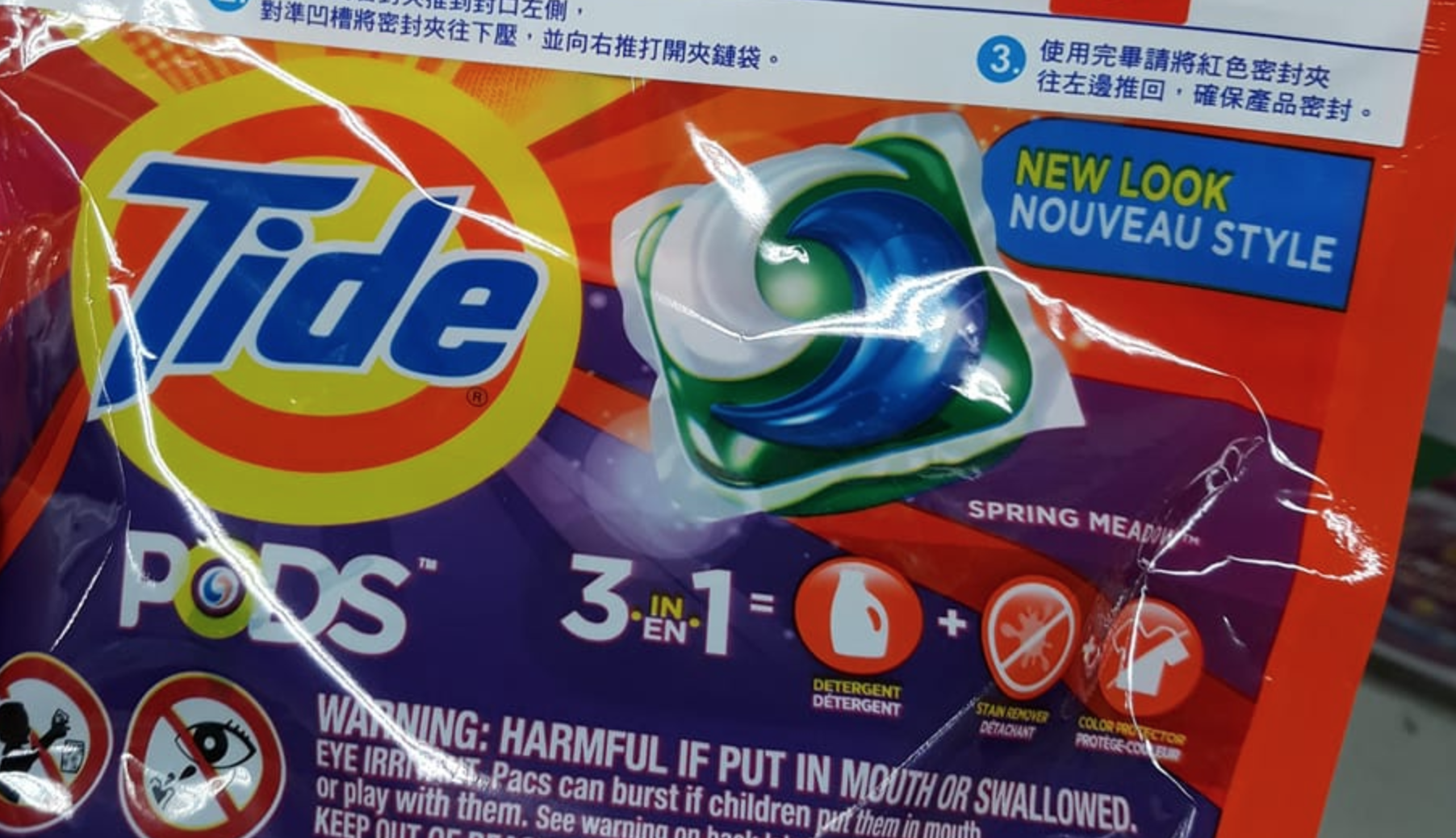 In addition to watching how we eat and travel, there are day-to-day changes to make. Photo by the author.

Beyond the big game changers, yet at the same time possibly the biggest one, is simply changing our daily habits. Take a break for a second and look around you. Plastics, cleaners, cars, and even our phones are contributing to the state of the environment. One small change at a time can affect your dive. That straw you saw in the now-infamous turtle video could be yours. The whole “a butterfly flaps its wings and causes a typhoon” thing is true in some cases, but the typhoons can be smaller if we make one small change at a time. In fact, based on that very video mentioned above as well as photos of the beaches, Taiwan is currently in the process of making plastic straws effectively banned. Countries and municipalities all over have taken steps to curb plastic bag use, and people around the planet are wising up to the fact that “reduce, reuse, recycle” isn’t just a commercial from the 1990’s, it’s a necessity.