2017 came to a close about a month ago, but all over the Asian continent people are getting ready for a celebration like no other. From February 15th until February 20th, nearly the entire eastern part of the massive area has one of very few breaks from a busy, bustling, hard schedule. People will go to see their families, have some great food and drink, bust out the mahjong, and let loose.

The reason? Lunar New Year, also called Chinese New Year, and this year we’re ringing in the Year of the Dog. If you happen to be in the area, here are a few dive spots to check out while taking a break. 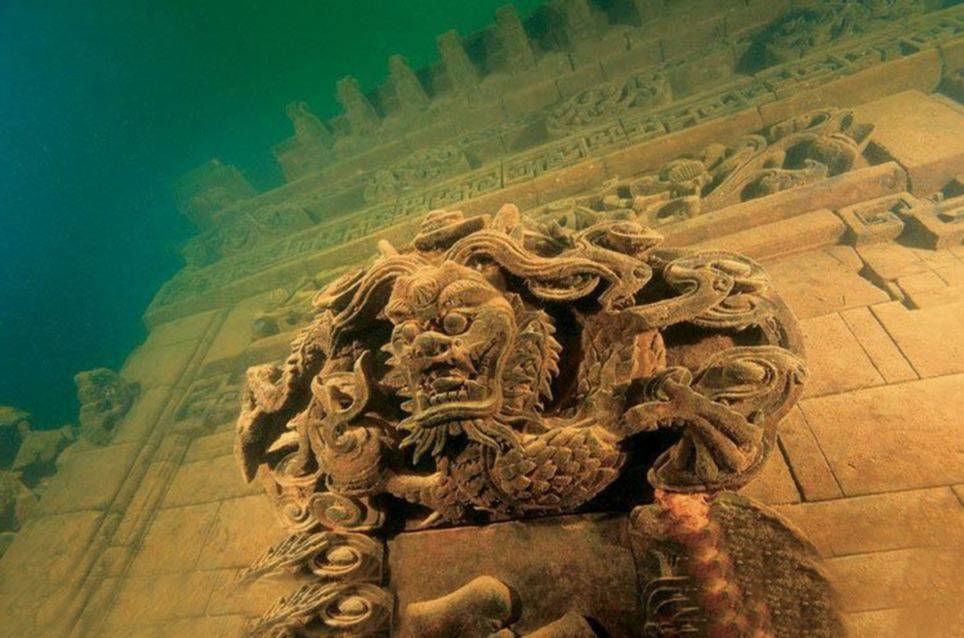 China is full of great dives. As a massive nation, how could it not be? It’s also home to one of the world’s most offbeat diving destinations, as you can actually dive the Great Wall. If you’re not looking to head as far north as Hebei, there are plenty of other dives scattered throughout the nation which showcase just about everything, from coral reefs, to cold lakes, caves, walls, and damns… the nation has it all. Explore for yourself and find your next dive here.

Korea – The Land of the Morning Calm

If it’s 새해 복 많이 보내세요 you’re saying, or “saehae bok mani bonaesayo,” which is “happy new year” in Korean, then you’ll probably want to find a quick flight down to Jeju. Korean winters are cold, and you might need a thicker wetsuit, but Jeju is a year-round vacation destination that attracts people from all over East Asia and the world. While Jeju boasts a wide array of sites on its own, the Korean peninsula is full of great dives from the southern tip all the way up to the border. Check out more here.

Japan – Awaken with the Rising Sun 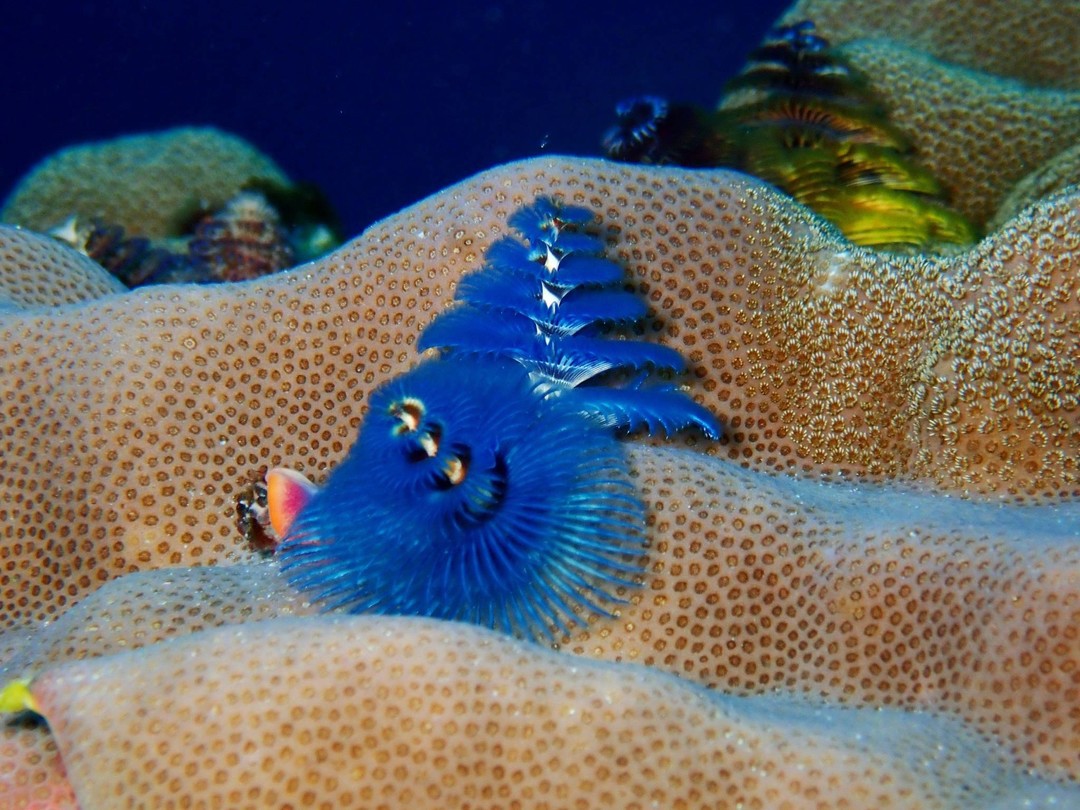 Hopping further east, one can find a wide array of climates, and with them a vast number of dives on a diverse island chain. Far north in Yamagata Prefecture, one can swim with small creatures among rock formations, and occasionally find a larger companion or two swimming by. Sweeping all the way south to Okinawa, we find the opposite. Tropical fish and sharks swarm colorful corals that bring the senses to life. In this area, known for its healthy lifestyle and seafood, freediving and spear fishing are immensely popular.

Jump Back West to Taiwan

A school of fish darts around off of Kenting. Photo: Deepblu User Hao-Chun Fan

If you make a quick, strong hop west from that last trip to Okinawa you’ll land on the small island nation of Taiwan. But size isn’t everything, and the country hosts hundreds of dive spots, shops, experts, and divers themselves. You could virtually spend a lifetime diving here. The southern tip of the island hosts Kenting, which is teeming with eager beachgoers as well as crabs, corals, and caves. Further north, near the capital of Taiwan, Taipei, is the harbor town of Keelung. While above the surface it boasts one of the island’s largest seafood markets, under the sea there are multiple dive sites to be found.

Round off the trip in the Philippines

The Philippines map on Planet Deepblu is full of options.

As far as the diving world goes, the Philippines needs no introduction. There are far too many places here to even talk about, in fact, we’ve already published an article trying to make it easy to figure out where to go. That said, here’s something to consider… it’s warm there. It’s really warm. In fact, at publication time it’s 29 degrees Celsius (85 Fahrenheit) in Cebu. It is, after all, February, so you can expect cold in most of the northern hemisphere, but in the Philippines you won’t even notice. After a long day of diving, and with a cold drink in your hand on a warm beach, there’s not a care in the world. But now I’m just daydreaming…

What Are the Andaman and Nicobar Islands?

The Best Places to Dive in South Africa