In the mid-20th century the drug trade became one of the most lucrative, dangerous, and romanticized cornerstones of the western hemisphere. A far cry from the Opium Wars, this trade came with tales of glamour, riches, murder, and getting away with it all which both stoked the flames of interest and left the public in a blanket of fear from New York to Bogotá.

Many got rich, and perhaps no one of them is more famous than Pablo Escobar, who at his peak was listed among Forbes’ billionaires. He captured the collective imagination and stood out as a celebrity of that moment in history.

Before Escobar was gunned down in a final firefight that would make any cowboy blush, he was actually pretty innovative in his tactics, as one would assume. As he acquired money, he added cars and trucks to the cartel, then planes, and finally, at his peak, two submarines. One of these submarines ended up at the bottom of the Atlantic.

Lucky for us, the CIA tracked every movement made by Escobar’s cartel when the data was available. In fact, here’s a map. 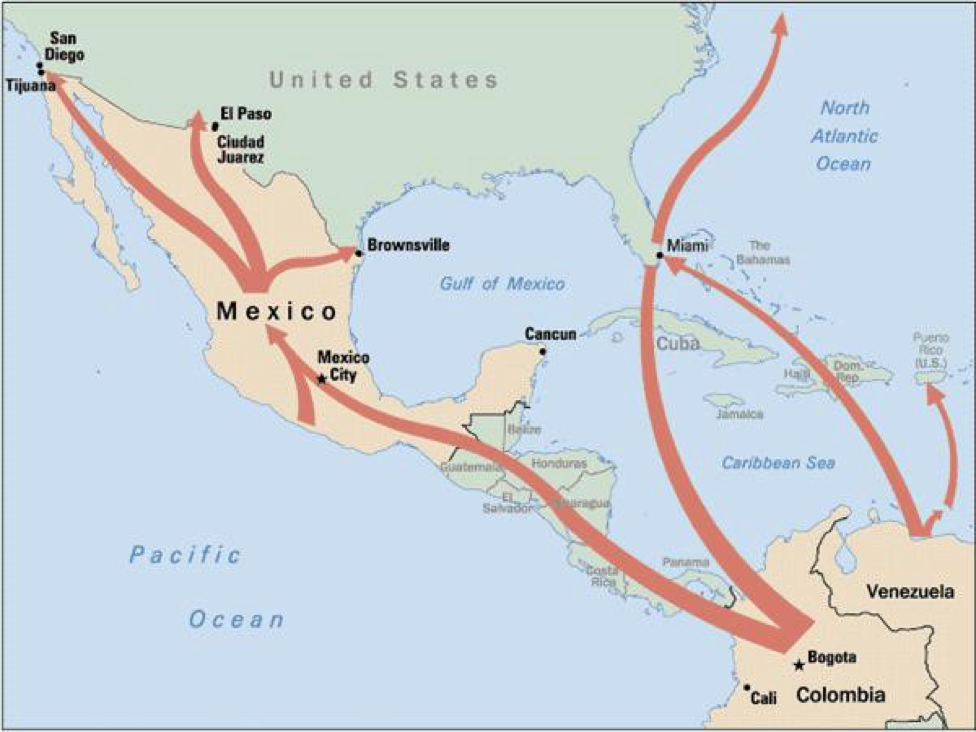 Now, former CIA agents Doug Laux and Ben Smith are diving in an undisclosed location off of the Atlantic Coast of Colombia, most likely in the Carribean Sea, with their target being an amazing discovery… 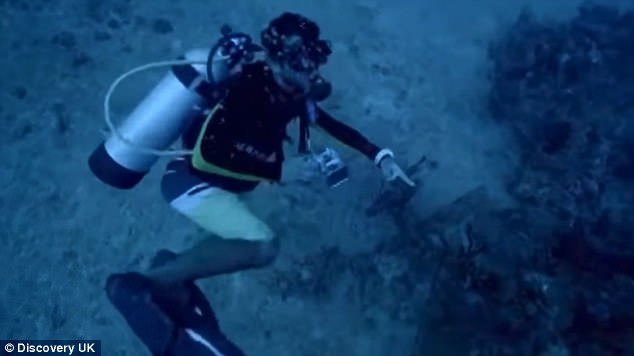 For decades, many have wondered what happened to Escobar’s alleged $70 Billion-dollar fortune. All kinds of theories exist. The simple ones involve tales of his money going to politicians to keep his ideas alive and his associates safe, it being invested into liquid assets for his family, and in general a lot of it simply being spent or gifted. On the more extreme end of the scale, yet likely also true, the kingpin hid money in caves, deep in the jungle, and around Colombia in other secluded areas.

That said, some of it could be at the bottom of the sea.

Escobar’s submarines were a crucial part of his operation. At any given time, they would haul up to 2,000kg of cocaine from Colombia to Puerto Rico. From there, speedboats would take the drugs to Miami. After that the narcotics would be distributed throughout the United States, inspiring hit singles and art films nationwide. Along the way, however, they left cartel wars, bloodshed, robbery, and general unpleasantness in their wake.

What piqued the interest of the ex-CIA agents was the missing loot. For both personal and professional reasons, they wanted to solve the mystery of what happened to all of the cash. With the quantity of drugs carried by the submarine, there’s bound to be a good amount of money. Some estimate that if one were to find the wreck, they would also find $350 Million dollars. Others speculate that it is, in fact, a billion-dollar submarine.

To find the approximate location of the submarine Laux and Smith contacted a former associate of Escobar who was willing to take them to the spot where the vessel was loaded in its operating days. They interviewed people involved in the massive drug ring, and were given clues as to its approximate location. Luckily, the curious duo are also apt scuba divers, so they could search the depths for the drug lord’s treasure. 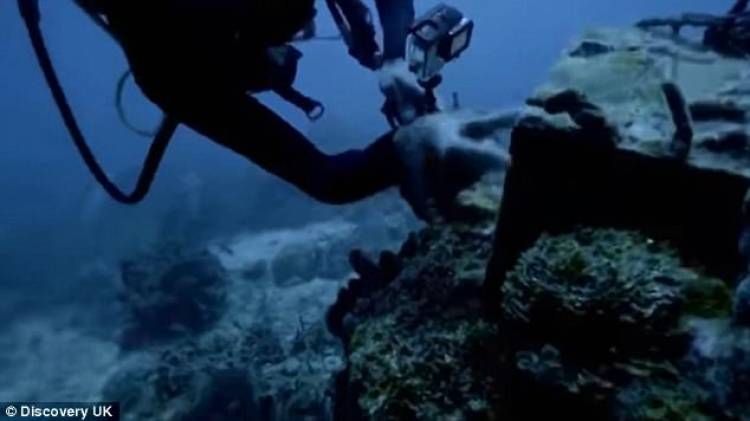 An in-depth examination of what could be a safe. Image: Discovery UK

When they got to the bottom, they found signs that a wreck may have occurred right under their noses. Scrap metal, tools, containers, and a plethora of other materials that are a good sign that they’re hot on the trail. Laux notes that his job was finding out anything that people wanted to keep secret, showing that his pursuit of the truth doesn’t end, not even twenty-five years after the end of the criminal’s life.

The pair were recorded for a documentary on Discovery UK called “Finding Escobar’s Millions,” one of many shows riding on the resurgence of Escobar’s popularity in the ether, and they’re not the only ones looking for treasure. In 2009 explorers found eight million dollars at a hideout in a jungle. More recently, a wealthy restauranteur who bought one of Escobar’s mansions in Miami began searching the property because he thinks it has some of the vanished cash.

For the rest of us, it’s time to gear up, because while the explorers may have found the location of the sub, with reliable evidence and testimony, they have yet to uncover anything huge. It is, however, pointing the dive community in the right direction. If you happen to be the lucky one after reading this article, hey, hook a writer up.

Want to explore Colombia and find your millions? Check it out here on Planet Deepblu.

Keep Your Body Strong : 5 Back Exercises for Divers

Everyone Wants to Improve, Here Are 10 Ways to do that As a Dive Pro 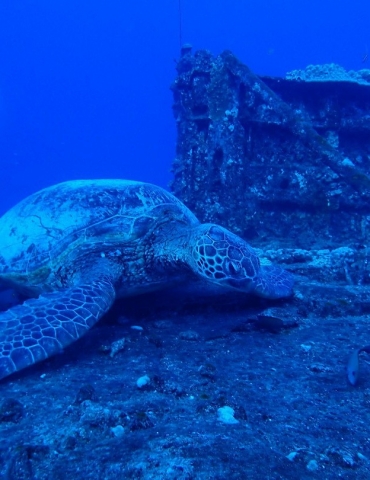 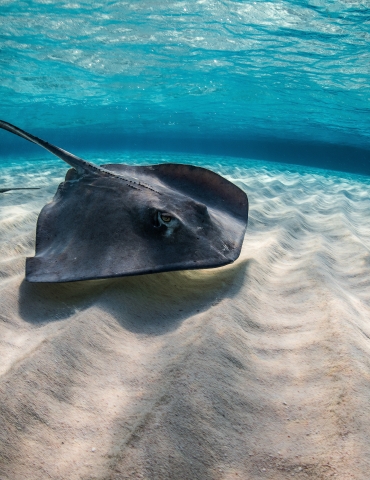 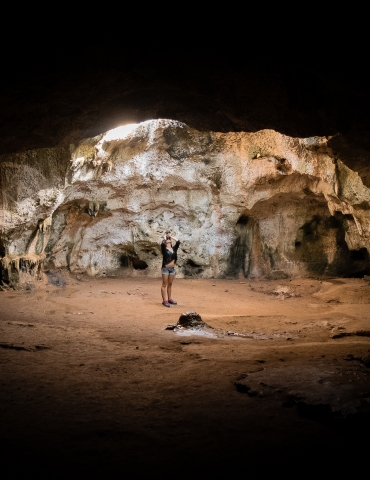