At every diving industry show, a few companies and individuals push the envelope of every aspect of diving, and Boot Düsseldorf 2017 was no exception. Deepblu went sniffing around the booths in search for interesting new developments. Today we’d like to present FinClip, the easiest way to don and doff your fins.

Just a few steps down the aisle from the Deepblu stand, squeezed into a corner of the booth for their diving resort in Ustica, Italy, Paolo Piumatti and Ann Willems are selling two of their own inventions. One is a poncho to dress and undress in privacy aboard a diving boat; the other is FinClip, a nifty accessory that makes it really easy to don or doff your diving fins.

The system is simple yet beautiful. In just two moves, you step your boot into the fin, lift your toes and the clip snaps in place, securely locking the fin onto your foot. Undoing is just as easy: a little bit of pressure from your other heel loosens the bungee and your foot is free. No need to reach down to your feet or fiddle with the strap! Watch the FinClip in action on YouTube.

Piumatti demonstrates it with a 3D-printed prototype of the FinClip attached to a ScubaPro fin, but promises that the accessory will be compatible with nearly every type of adjustable fin. A serrated clamp fixes the FinClip to the fin, allowing you to accommodate any boot size. The sliding bungee guide on the back of the clip reduces the stress on the bungee to avoid wear, and an adjustable bungee means you never have to switch again.

Piumatti, who says he got the idea from using a shoehorn, is surprised no-one did this before him. “Except for the shape of the fins and the bungee strap, there have been no major innovations in the design of scuba fins, while skiing has had this technology forever,” he says. “I didn’t expect the industry to lag so much behind, especially as scuba diving is very popular with people who may find it hard to reach all the way down to their heels, such as older people, people with a disability and those who enjoy the good life a bit too much,” Piumatti laughs. 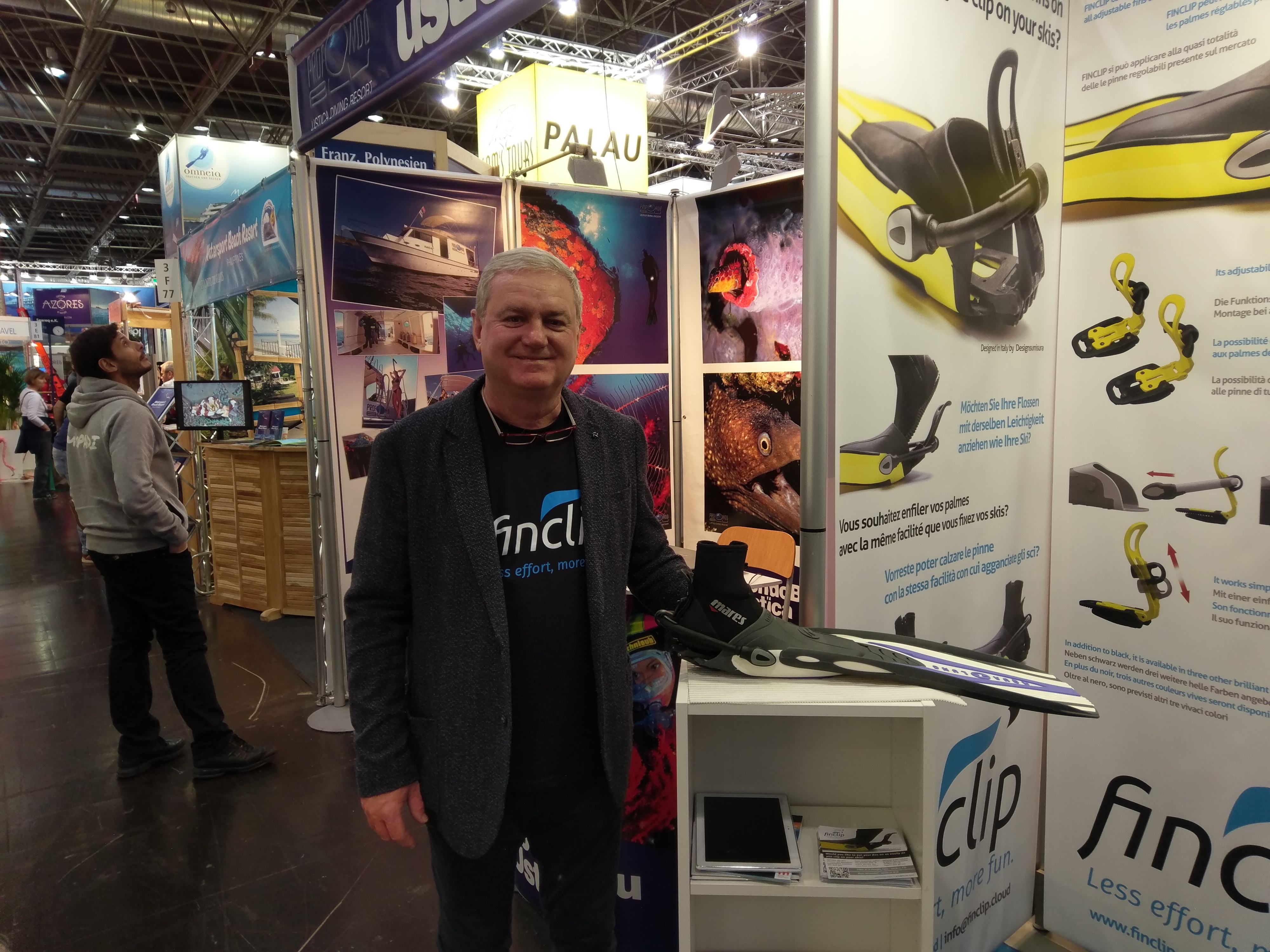 Paolo Piumatti and his invention at the Boot show in Düsseldorf

FinClip is not commercially available yet. Piumatti and the Italian design studio Designsumisura are launching a Kickstarter campaign to begin production. In fact, the team already attempted to crowdfund the invention last year. Their project received only 30% of the backing they required, which Piumatti ascribes to a lack of awareness. This time they are better prepared by attending trade shows, advertising in many dive magazines, and of course online advertisement via Facebook.

If the project manages to raise €70,000 by 31 March 2017, Piumatti expects to start delivering the FinClip in July this year. Available in four colors, the FinClip will retail for €55, but Kickstarter backers can obtain their pair for just €43 or less for larger orders. If you, like us, think this is a great invention, surf straight on to Kickstarter and pledge to back the project. The more generous backers will even be invited to a 7-day, full-board diving holiday in beautiful Ustica!

Reasons Why Scuba Diving Is Best For Couples

Plenty More Fish in the Sea? Sustainable Seafood and Where to Find It 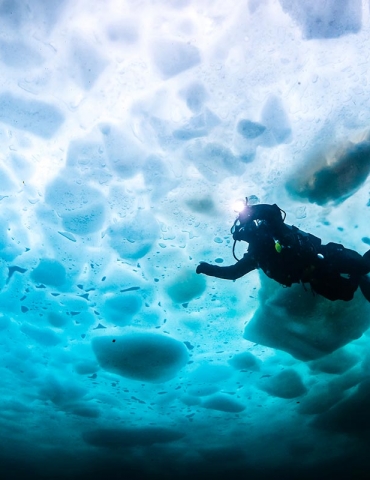 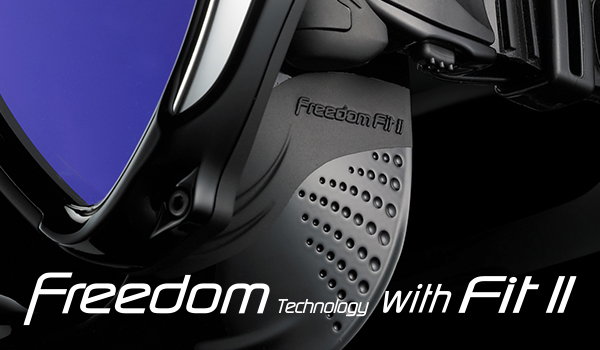 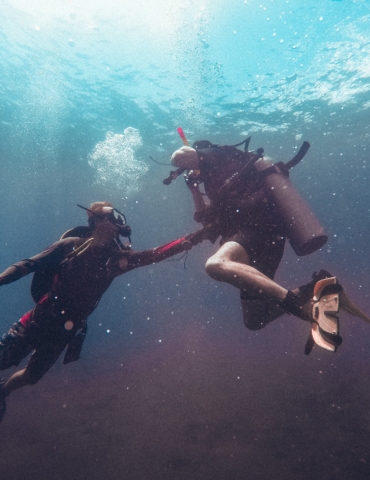