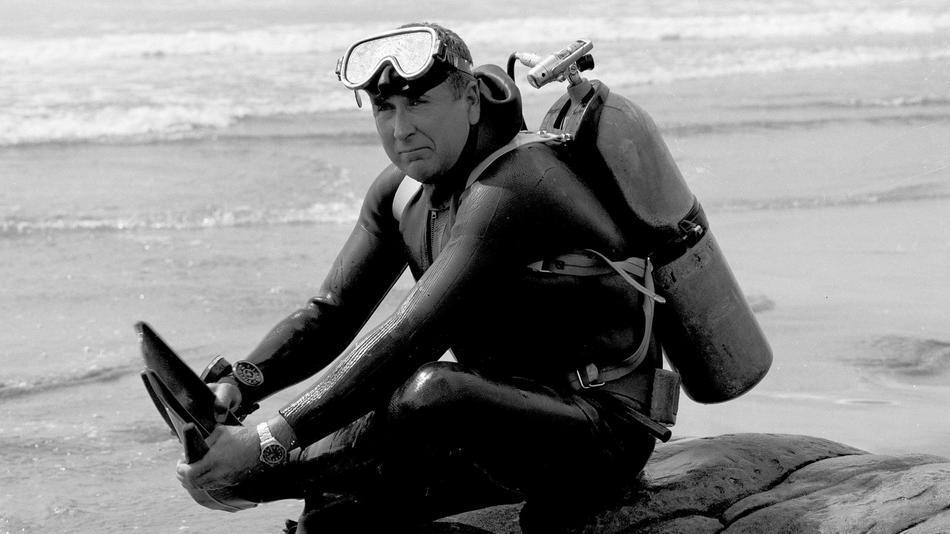 There’s much to say about a life well lived, but so few words that fit a man who did what James Stewart did. Along with names like Cousteau and O’Neill, he progressed not only the sport, but the science of diving further than most could in his day. This makes it a bit of a curiousity that he’s not often taked about within the mainstream diving community, as his contributions to academia and science are beyond what it would take to give him Cousteau-like legendary status. It’s not every day a man goes out and makes his own diving equipment, let alone puts so much time, effort, and energy into making sure that others push the envelope while at the same time remaining safe.

Diving was a passion for Stewart, who just days ago passed away at the age of 89. Starting from a young age freediving and spear fishing on the California coves in which he grew up, he took his passion to the world and helped bring the art of the dive to the society and scientists around him so that we may all further understand what goes on under the sea.

Stewart’s passion for diving started long before scuba was even a thing. At a young age, he borrowed the mask of a friend, went underwater, and kept going deeper. When the scuba era began he was right on it, and his Navy training helped him excel at the aquatic arts. In 1951 Stewart repurposed an oxygen regulator from an Army Air Corps bomber, as Cousteau’s Aqualung didn’t allow him the freedom he wanted under the waves, and the rest was history.

Being a self-made diver and a pioneer was no soft task, but when he perfected the art and came on as a fellow at the Scripps Aquarium in 1957, his goal was to share the advantages of diving with scientists and allow them to get first-hand knowledge of their subjects like never before. He offered training and showed them how to use their equipment under the sea. Furthermore, while he was himself ex-military, he was known for his kindness and patience with the scientists, who weren’t as experienced in the water as him, which allowed him unprecedented access for a diver in a scientific community. After years he would hold the title of Dive Officer, very early in a time where nobody was entirely sure where the sport or science its were headed.

As his role expanded through the fifties and into the sixties, he led teams of scientists outside of Scripps and over to the Channel Islands, where they began doing groundbreaking research on orca and humpback whales. During this time he also began developing a set of standards and practices for diving which would become accepted as the officially guidelines for Scripps staff.

In his time as Dive Officer, Stewart had the chance to travel to some of the best dive sites on Earth, from the North Atlantic waters of Europe all the way to below the ice of Antartica, the latter of which he described as an experience which was “like floating over the Grand Canyon.”

In addition to these efforts, Stewart had a passion for exploring cold-war nuclear test sites and evaluating their effect on sea life. His findings helped benefit the welfare of the animals effected by the tests and allowed the U.S. military to gain awareness of the effect they were having on the environment.

In addition to his skills and contributions to the field of scuba, Stewart also served on the board of the National Association of Underwater instructors, where he oversaw regulation and training procedures within the field. He also worked for the San Diego Coroner’s Scuba Committee as well as a diving advisor to the FBI, NASA, Special Forces, and National park service.

Needless to say, the contributions of James Stewart, like the man himself, will never be forgotten. 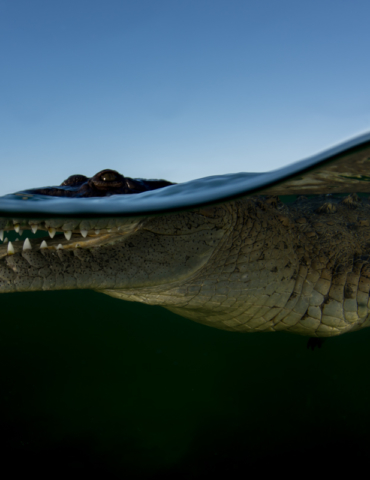 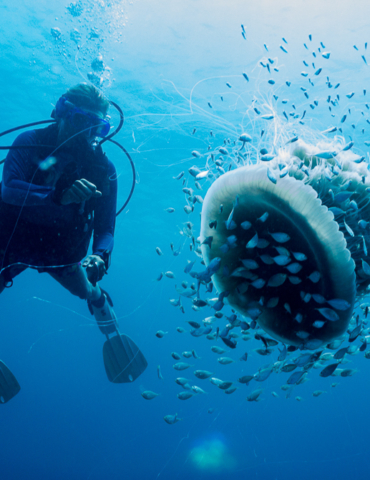 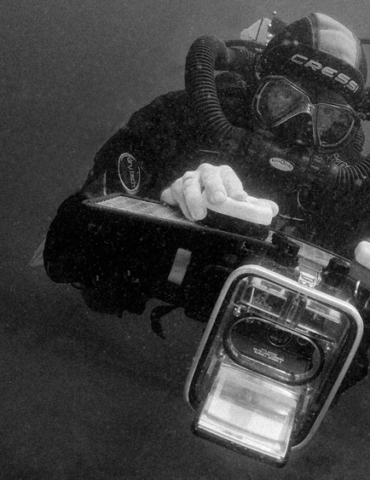