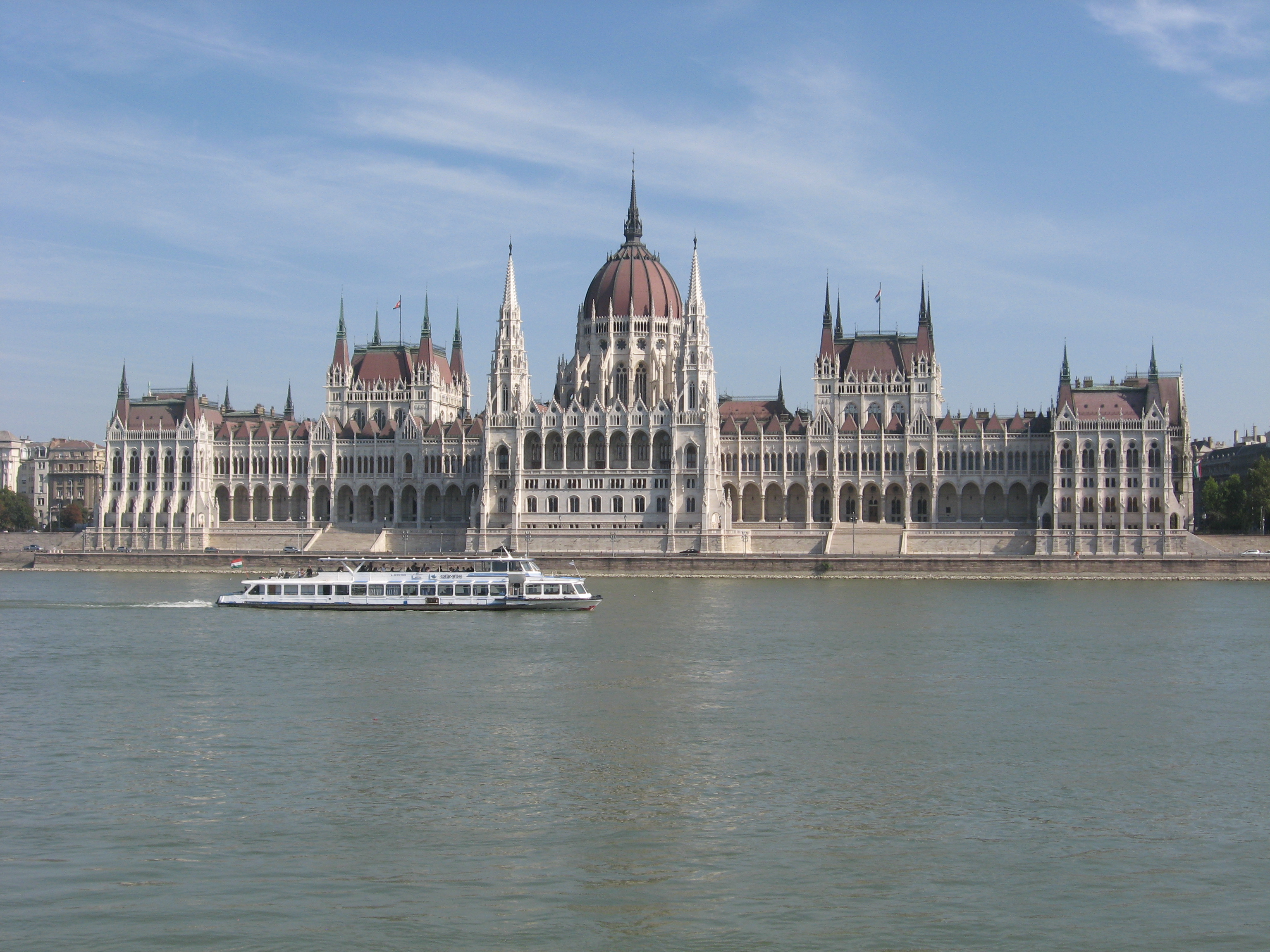 Parliament sits on the Danube. Photo Open-License Via Wikimedia Commons

Budapest, Hungary is a location filled with culture, flavor, and history. If you’ve been, you’ll know the division, marked clearly by the line of the old river Danube. On one side sits Buda, the more ancient, comparatively, side of the town which has been inhabited since the time of the Romans. On the other side sits Pest, Buda’s more modern, much larger, yet equally dazzling cousin. Along the Danube sits the parliament of Hungary, one of the more dazzling sights in the region and not to miss. Within a short distance there are river cruises, dive courses, and further from the shores nightlife and historic sites to fill a month’s worth of travel.

On the surface, Budapest has it all. Not to be missed are the coffee shops, which permeate the local culture and are a common place for socializing, relaxing, and business meetings. If you’re into consuming a lot of meat, the Hungarian diet is perfect for your palette and won’t disappoint. While becoming vegetarian friendly, as the world is, the meat-based diet seems to be something that is firmly in place and you’ll never get over goulash once you try it. Another popular dish around the city is stuffed peppers, and everyone has their own variation, all of them being the best one in town. For dessert, there are strudels, cakes, and fried dough dishes that will keep you boyant if you’re headed into the water.

But enough about that. What does this have to do with us? You may be asking. While Budapest is a highly water based city, what’s quite unknown about it to many people who travel there is that the Danube isn’t the only large body of water in the city. The thing keeping people from this fact is that under Budapest, there is a massive series of underground caves which twist and turn for kilometers on end and don’t always stay on the breathable oxygen side of things. Through these caves one can take a diving tour that is unlike almost any on Earth. While there are many cave diving experiences on Earth there are very few that can tout themselves as being the underwater partner of one of Europe’s capital cities. You can actually go below the nightlife and bustle, the cathedrals and casinos, the general sense of everything that is normal, and head into the abyss while at the same time making it back to your hotel for a shower before dinner. 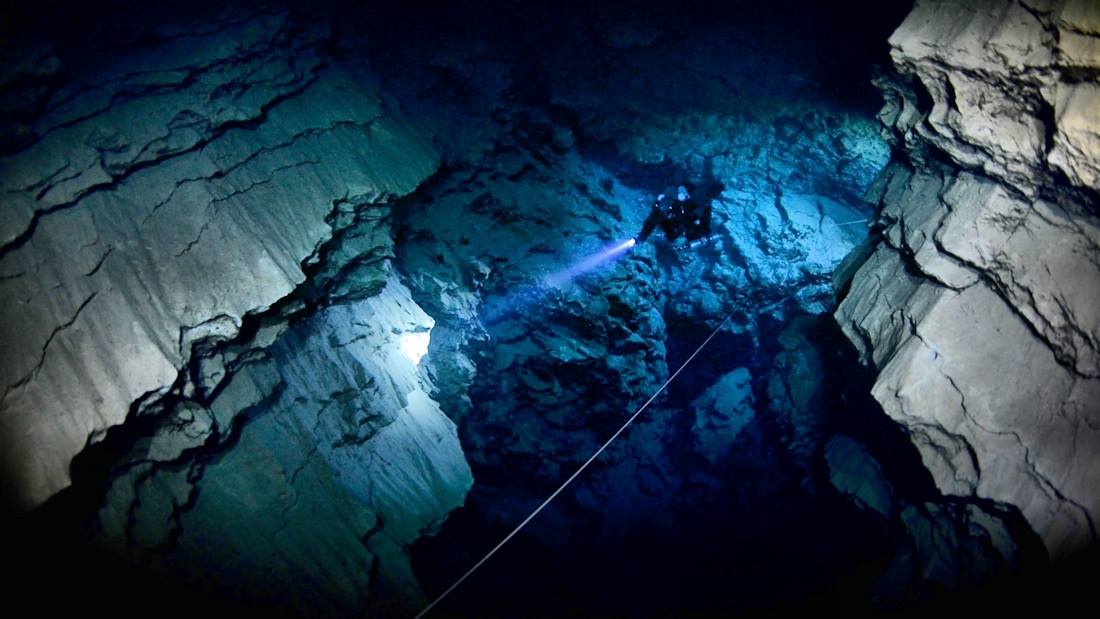 Within this cave system lies Molnár János, a cave which was discovered by pharmacist János Molnár in the nineteenth century. An inquisitive resident of Budapest, he began wandering deeper and deeper into the dry part of the cave until he discovered the massive underground lakes which lay below the surface. He began recording his findings and keeping a log of what he observed, noting that this was an active thermal waterway which was likely still developing a cave system below the surface and was in direct correlation to the fault line which formed the Danube above.

Years later, it turned out that the observations made by Molnár were correct. In the mid-twentieth century divers began going under the surface to observe the massive mystery which had been recorded almost a hundred years prior. These studies continued for a time until the caves became a popular spot for Hungarian dive clubs in the 1970’s. These trips brought a new diving experience to the Central European diving community and an unforgettable adventure for inquisitive minds that passed through having heard rumors of the system. 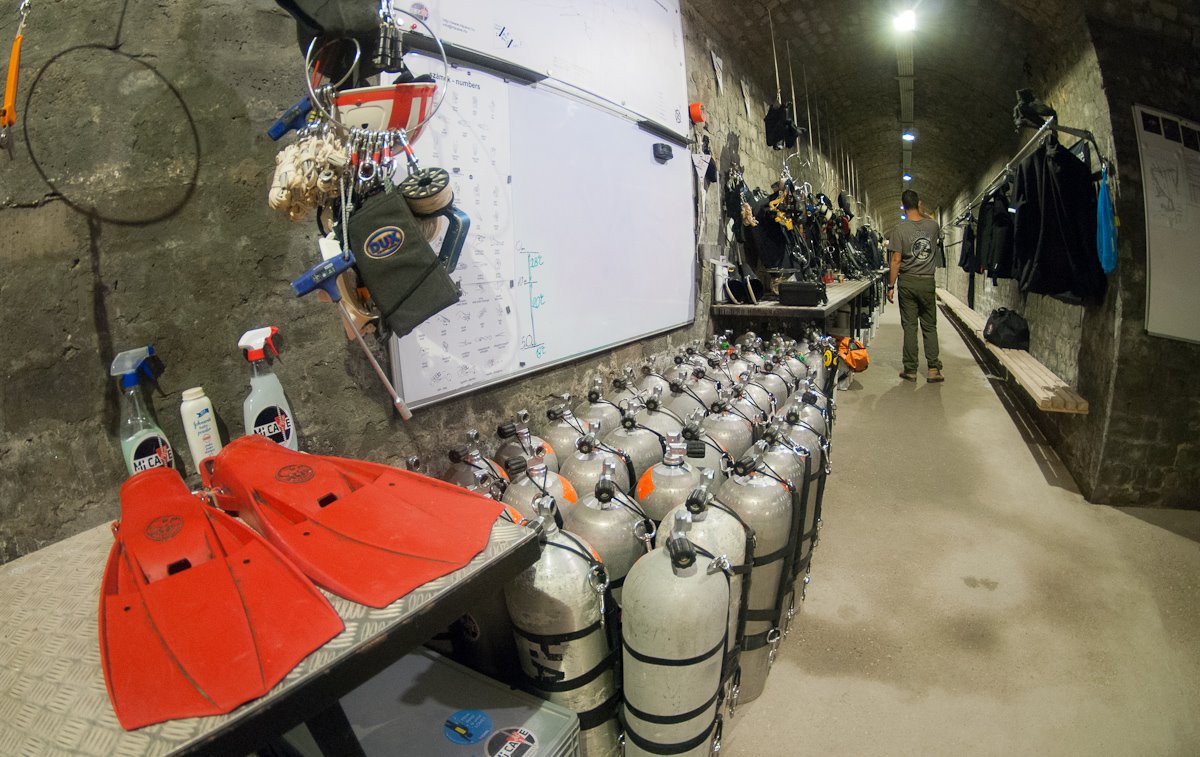 Gear up for a unique adventure. Credit: Molnár János Official

By the turn of the century divers had already documented over 400 meters of the cave, and continued diving the mapped part until a new passage was found in 2002. Within a short period of time the clubs documented nearly 100 meters more of the system in the massive new find, allowing divers to safely pass through the area with dive maps and proper equipment, spare air necessary, of course.

As of today, many mysteries have been solved. It’s estimated that Molnár János is rougly six kilometers in length, but what’s not known to us yet is how deep it may go. It has also been discovered that historic documents which state that thermal waters were used to power the mills of Budapest in antiquity can be traced to this very system. With time, the mysteries of Molnár János will only continue to unravel, as to this day it is an actively forming cave system which will need continuous study over the course of time to discover just how deep it goes.

How Freediving Can Transform Your Diving Business 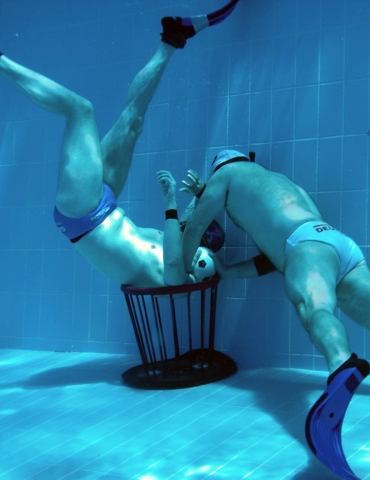