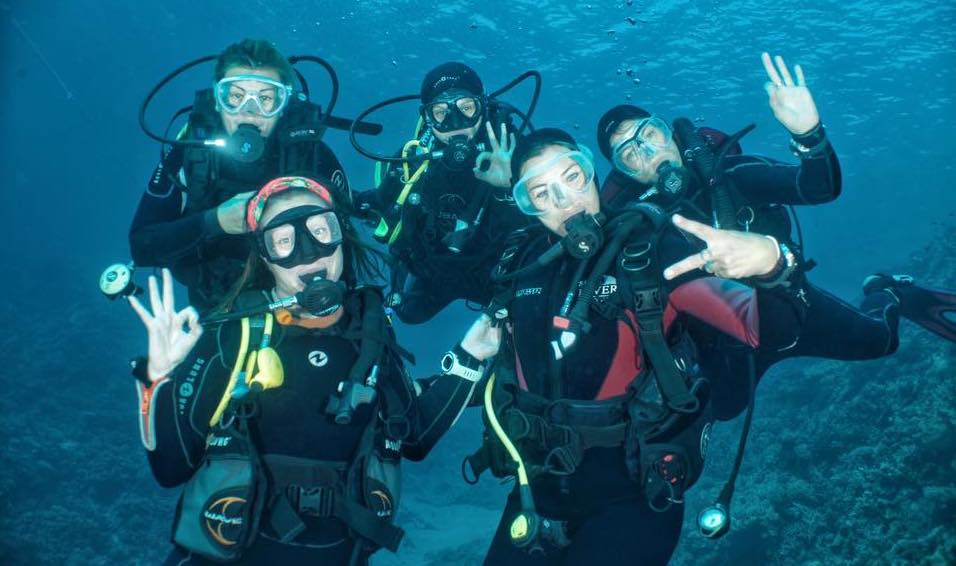 Scuba  girls doing their thing. This serendipitous meeting of members of the Girls That Scuba group took place on a dive boat at Dahab, Egypt.

Social media and the internet have redefined how people interact. Today, online communities exist for nearly any imaginable subject and for any imaginable audience. Today, we highlight Girls that Scuba.

Sarah Richard was given a crash course in the power of online communities when she started the Facebook Group Girls That Scuba in August 2016. Created to connect with other woman scuba divers, the group expanded quickly and today is the largest women-only scuba diving group on Facebook.

On any given day, you can find members seeking answers to their latest questions about training (“how do I clear my mask properly?”) and dive gear (“where can I find a women’s wetsuit that fits?”), or asking for advice on where to travel (I’ve got a holiday coming up, where should I go diving?”). Of course, given that it’s a social media group, lots of underwater photos and videos of dive trips are shared as well.

“It’s truly amazing the conversations that go on within the group,” Sarah says, “Girls That Scuba is an open space to talk about problems related to diving; fears and worries as well as successes and achievements.”

Sarah was born in the United Kingdom but left home six years ago to live the life of a digital nomad. She has travelled and dived all over the world, from South America to Asia to the Middle East, working along the way as a freelance writer, dive instructor and English teacher. 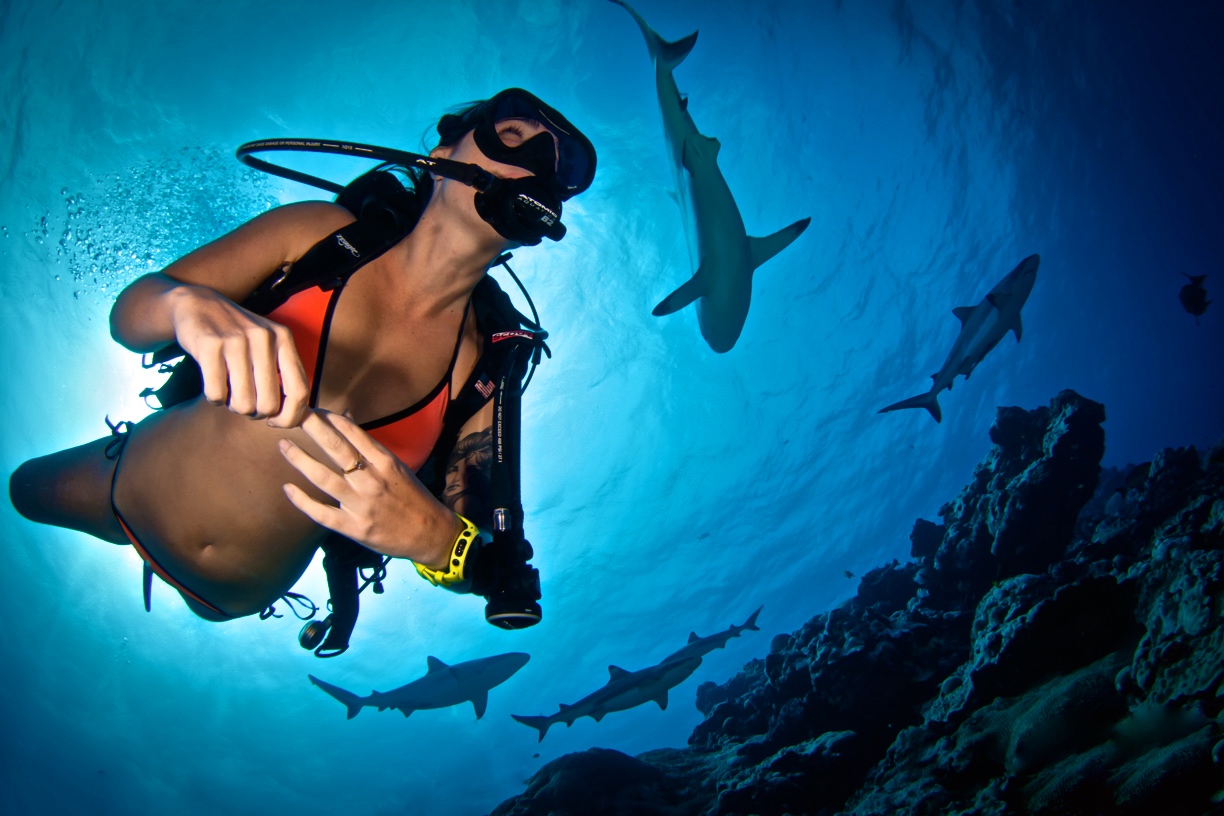 The idea for Girls That Scuba came to her when she was working a dive instructor at Truk Lagoon in Micronesia. Truk is a diving location world-renowned for its abundance of ship and airplane wrecks. Many of the wrecks are in deep water, so technical divers flock to the area, too, and with wreck and tech diving come a lot of scuba dudes. Sarah found herself wishing she had more women to talk with about diving.

“I could count on my hands the number of female dive buddies I had,” she says. In other words, she needed some scuba girlfriends. As it turns out, she wasn’t the only one.

When she started the Facebook group, Sarah was expecting a handful of diver girls to join—“a dozen or so,” she predicted—so she was pleasantly surprised when its membership skyrocketed. The group was so popular that a month after starting the group, Girls That Scuba expanded to a website and blog. Today, a year after its inception, the group boasts over 6,500 members in its private Facebook Group and tens of thousands of visitors to its website.

GirlsThatScuba.com broadened the focus of the community. It features articles and blog posts written by members of the community, on topics such as ear problems while equalizing, how to overcome fear while scuba diving and, of course, the ultimate scuba diving bucket list. It also profiles members of the Girls That Scuba community with interesting stories to tell, like a paralyzed teen showing the world it’s still possible to scuba dive, a mine clearance diver for the British Royal Navy, and a scuba diver girl from India who is smashing stereotypes.

Scuba diving has traditionally been a male-dominated sport. While estimates vary, women make up roughly 35 percent of the global scuba diving community, based on research from DEMA and PADI statistics for new certifications between 2010 and 2015. While they are in the minority, women contribute to the scuba diving community in a myriad of ways. They are photographers, dive instructors, marine conservationists and more. Trailblazing women such as Sylvia Earle, the famous marine biologist and ocean explorer, and Jill Heinerth, one of the world’s most daring cave divers, show that diving is not only a man’s domain and that women and scuba diving go hand-in-hand. Women are getting more and more involved in scuba diving as gender stereotypes change and diving becomes more accessible.

Sarah hopes that Girls That Scuba will help “empower, educate and encourage more women to get into scuba diving,” so those numbers can get closer to even.

Although a handful of men try to join each day, Sarah restricts access to the Girls That Scuba Facebook Group strictly to women. It’s nothing against the boys, but letting them in would clash with the group’s mission: providing an outlet to show other women how wonderful the ocean is and to encourage them to find out more.

“It’s a niche—girls that scuba dive” Sarah says, “but if you are one of them then Girls That Scuba is the perfect community.”

If you are a girl that scuba dives, head over to the Girls That Scuba Facebook Group or website to learn more.

Deepblu and Girls That Scuba are partnering for a contest. Check out our event page for more.

Protected: Top 3 Best Snorkel Gear You Can Buy On Amazon | Plus Bonus Tip 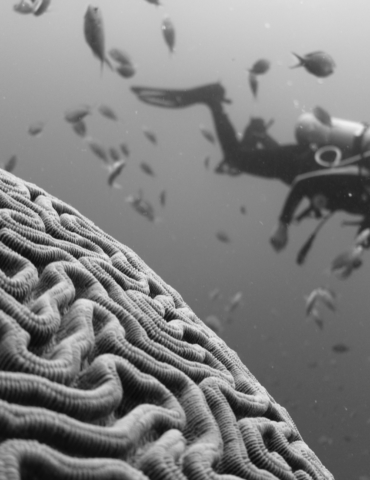