Evidence shows that human activities, including overfishing, oil spills, pollution, and climate change are altering ocean environment beyond their natural state over the last few decades. According to numerous scientific studies, marine species are declining in many places, which impacts on the marine ecosystems and may lead to undesirable consequences for the biodiversity. We need to manage the risks before pushing oceans to their limit. 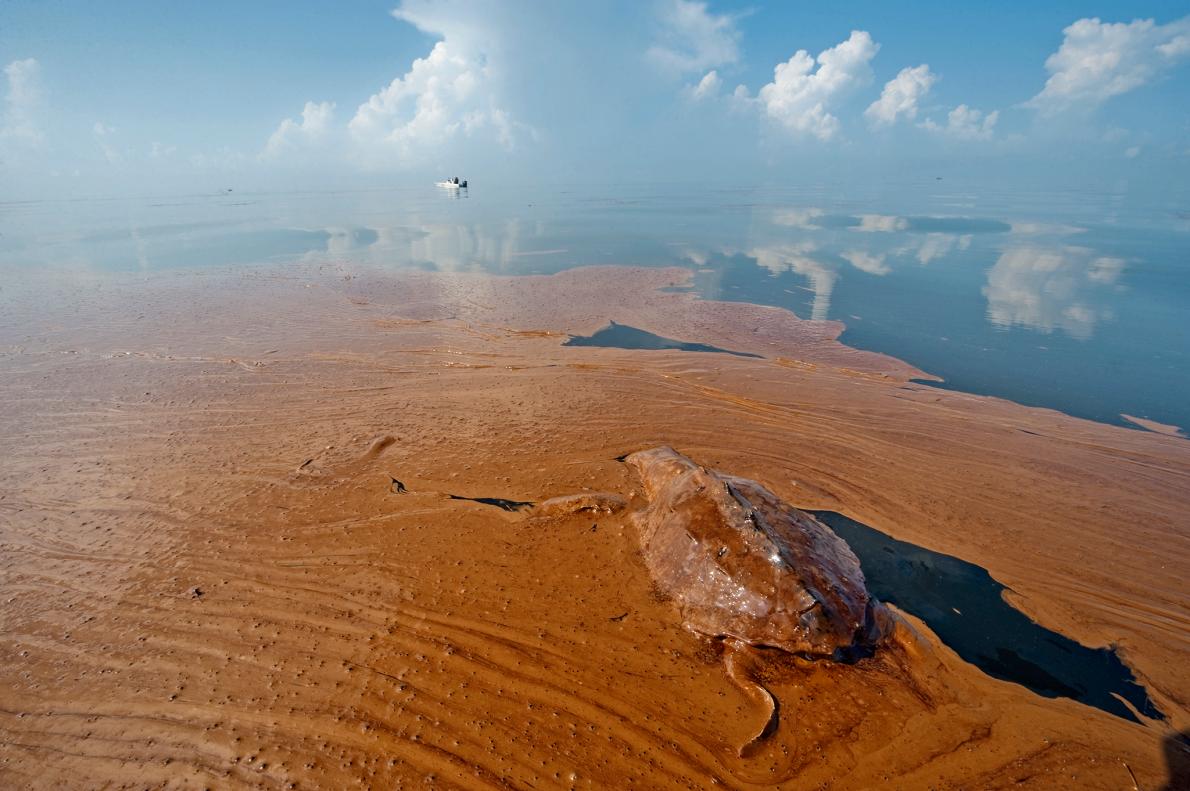 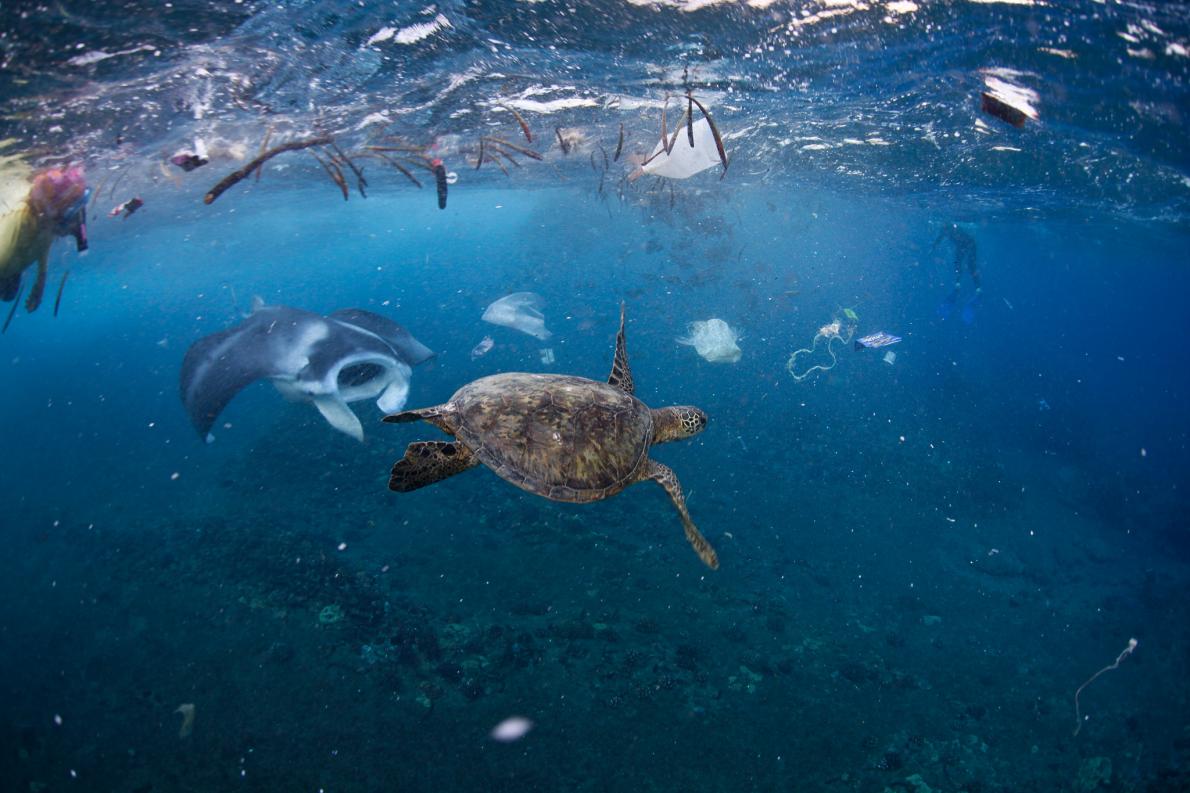 A manta ray and a green sea turtle feed in the midst of plastic bags, milk jugs, and other debris floating off one of Oahu’s highest-rated beaches. Photo Copyright John Johnson 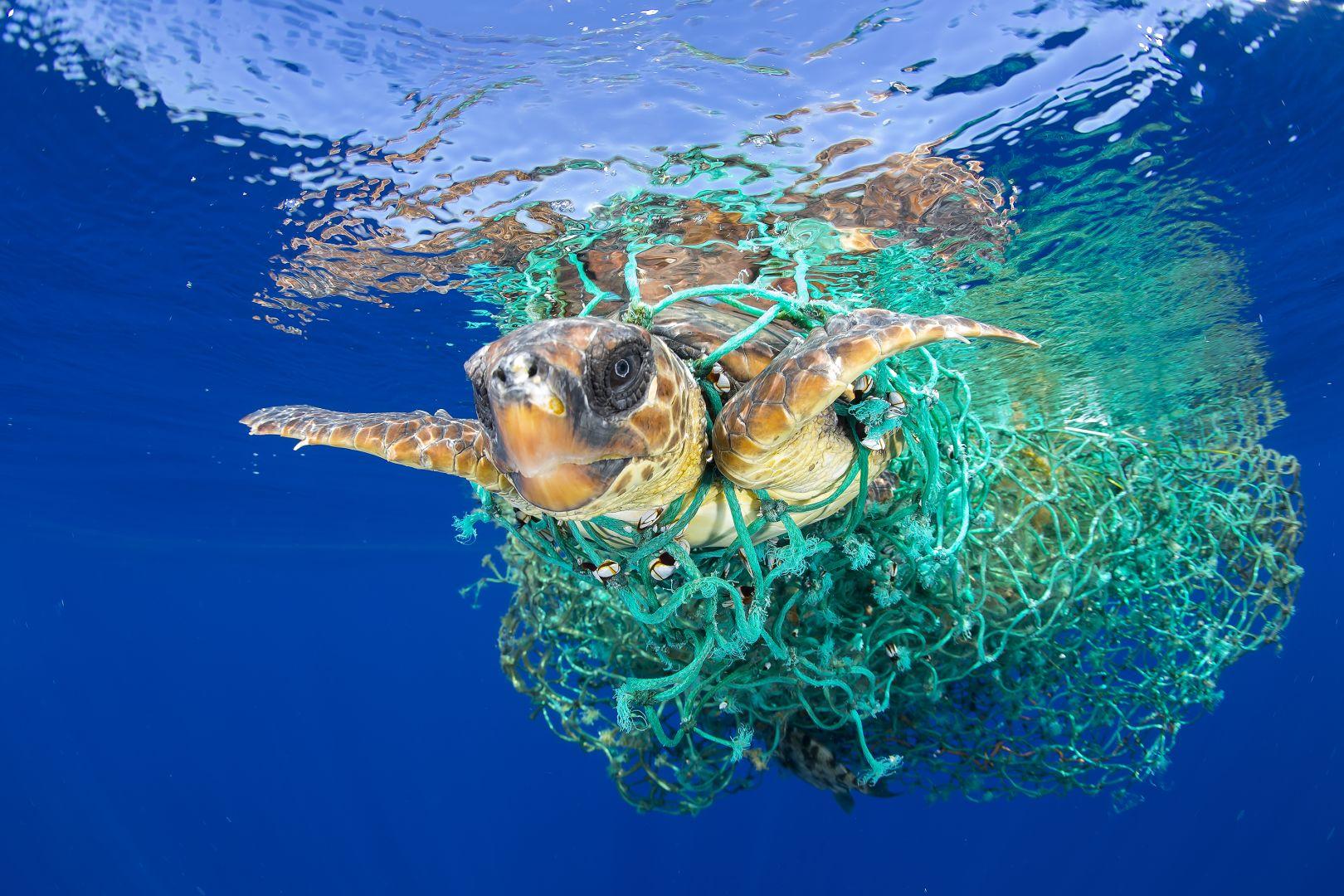 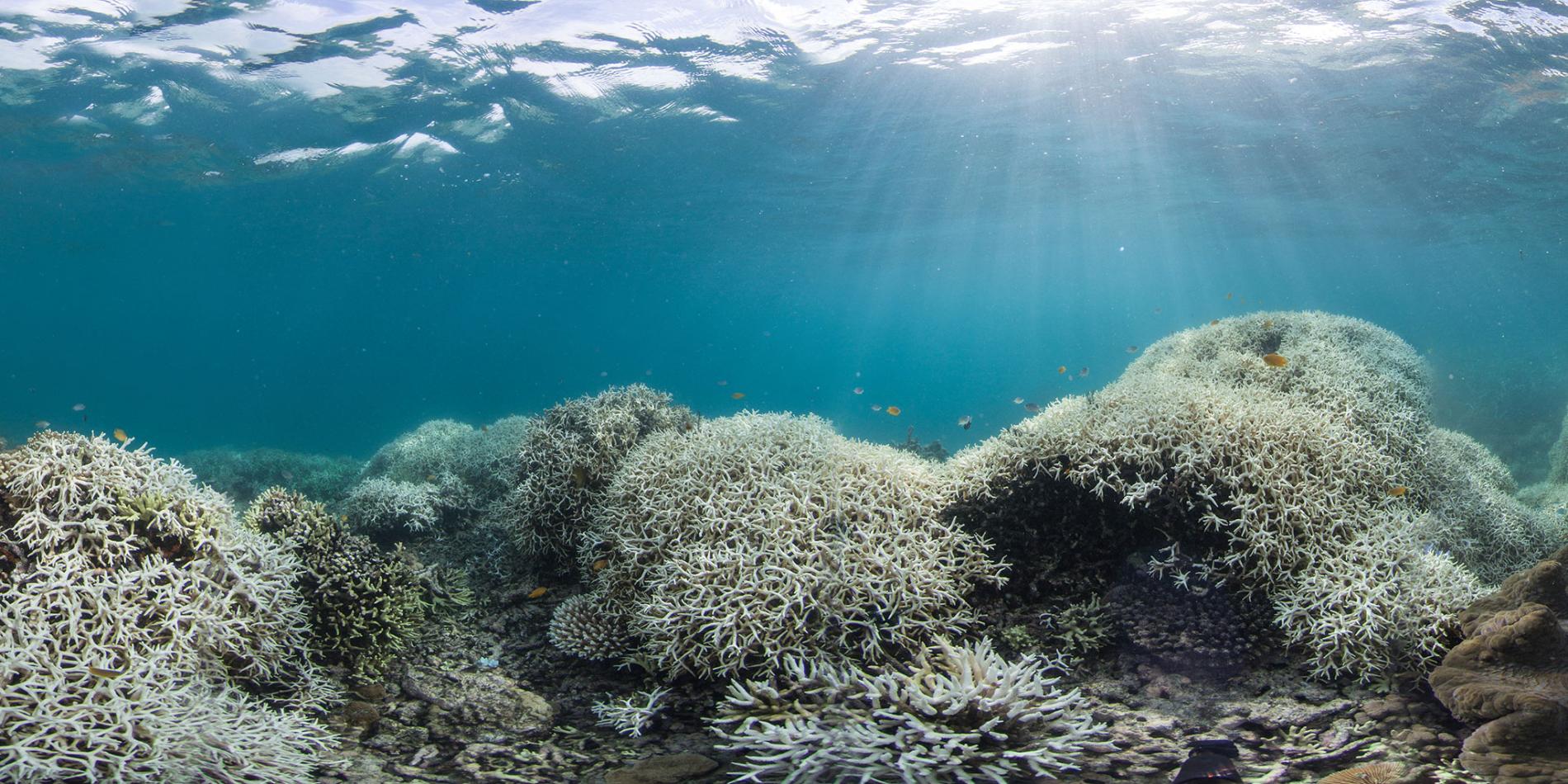 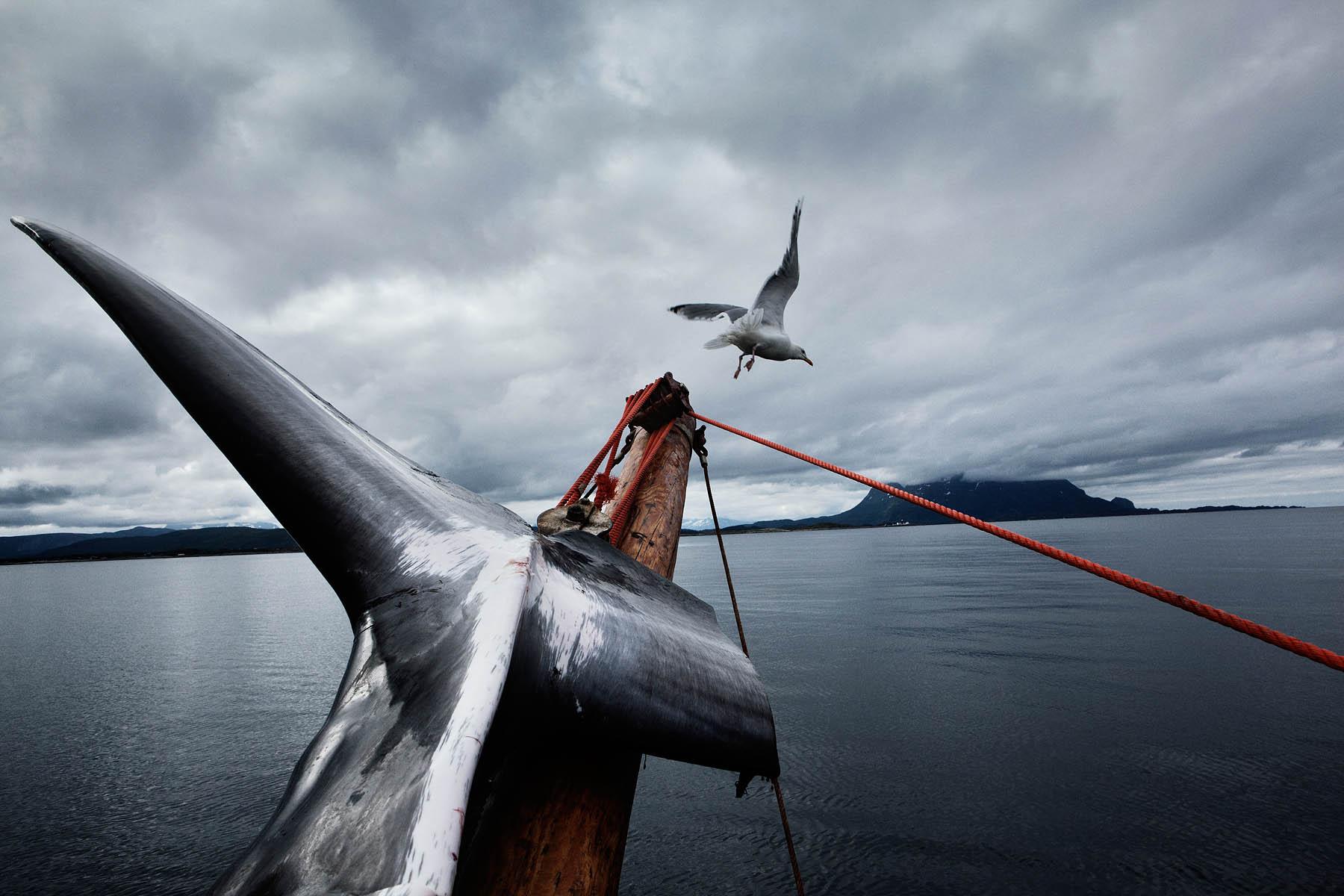 A whale is brought aboard the Jan Bjorn, one of the Lofoten fishing community’s remaining whale boats. Photo Copyright Marcus Bleasdale 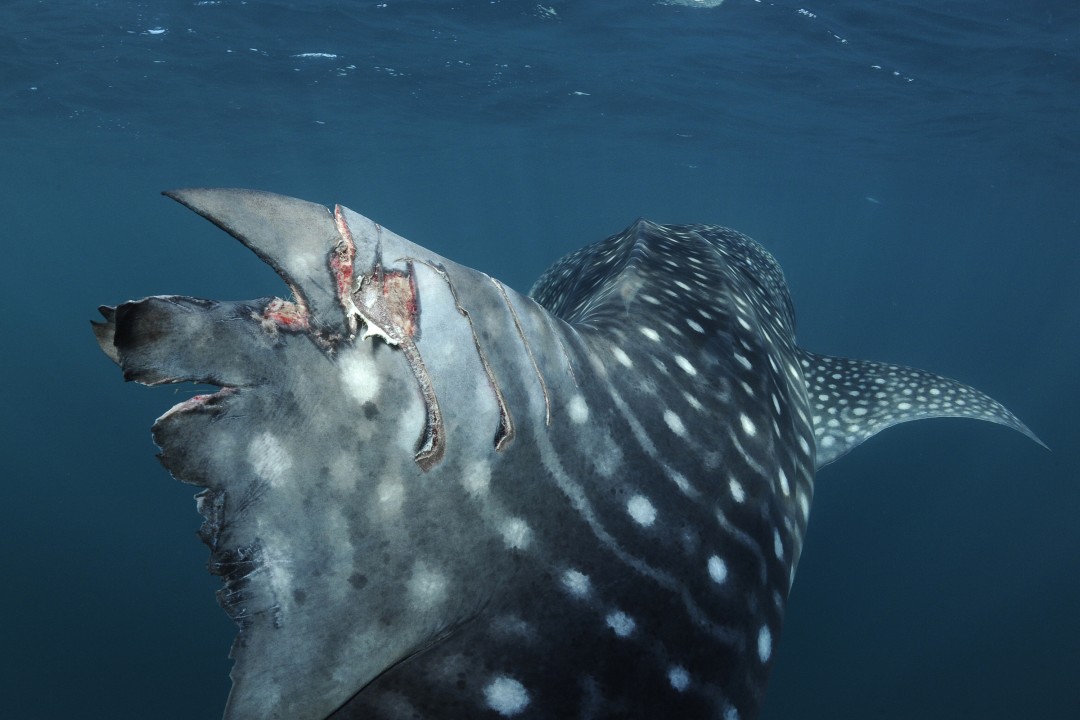 A whale shark scarred by a propeller strike swims in the Gulf of Tadjoura, off the coast of Djibouti. Photo Copyright Thomas P. Peschak 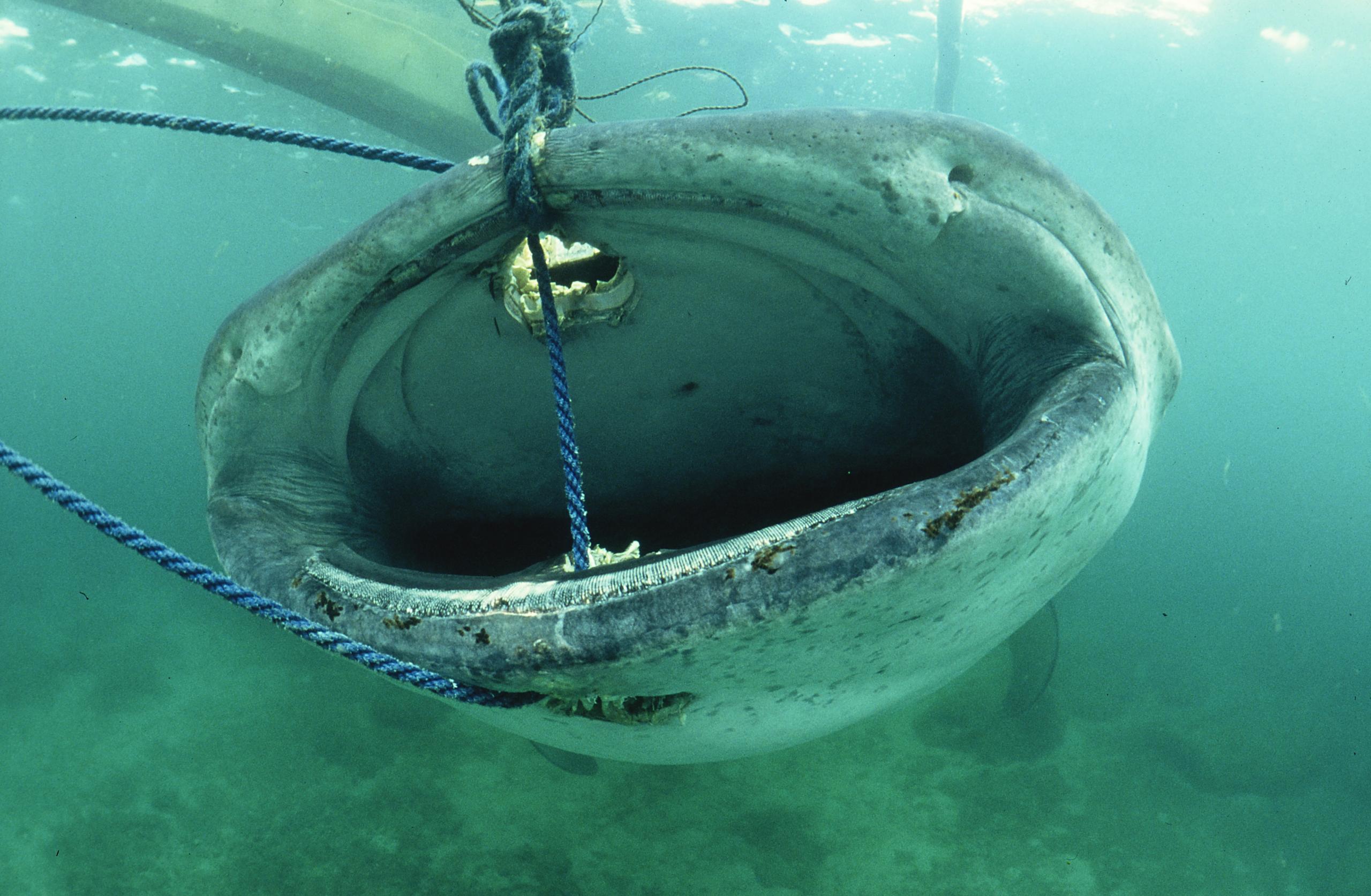 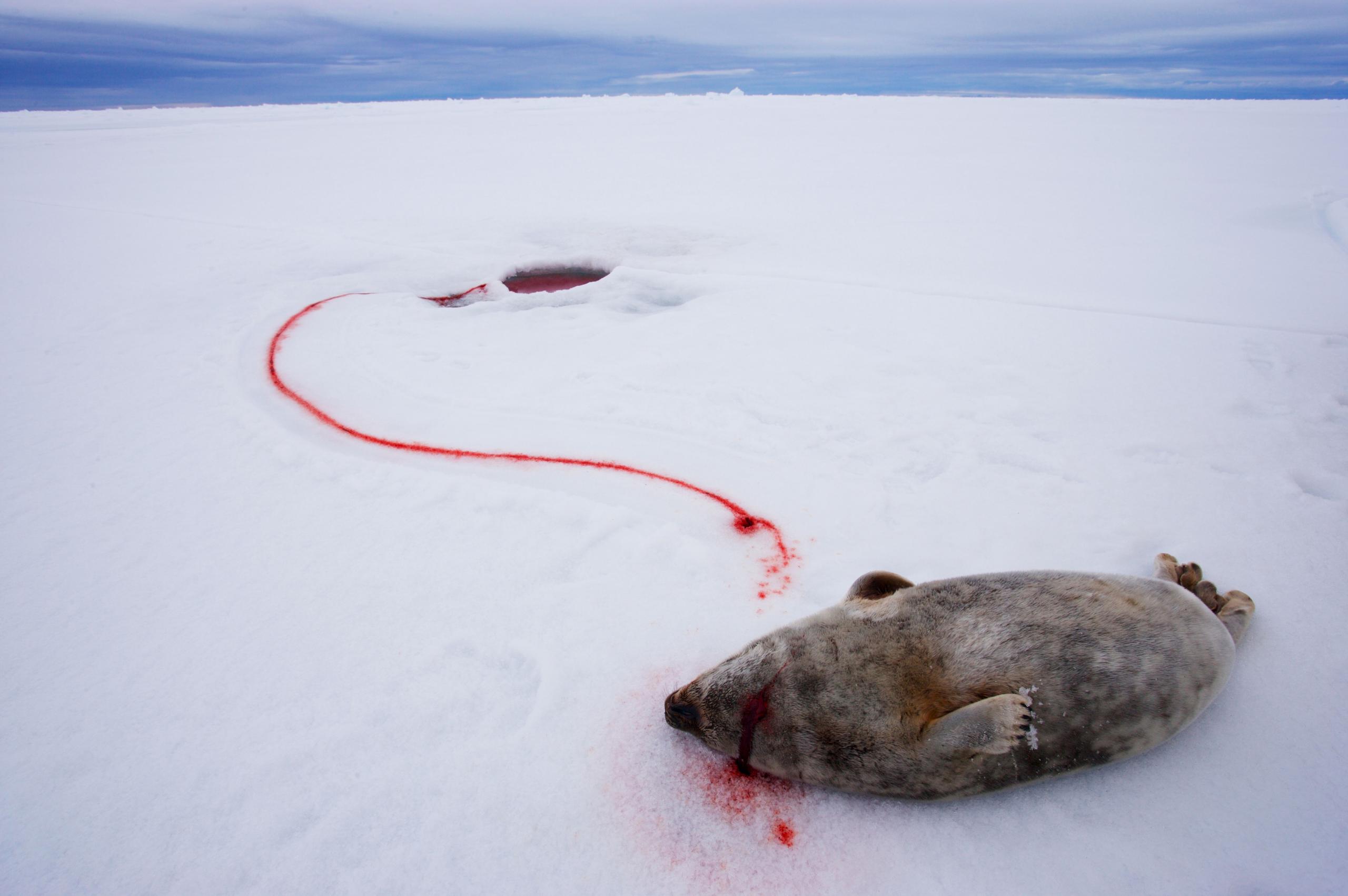 A seal freshly shot by an Inuit hunter bleeds on the sea ice. The seal is still alive, so the hunter has pulled it away from its breathing hole so that it cannot escape. Photo Copyright Paul Nicklen 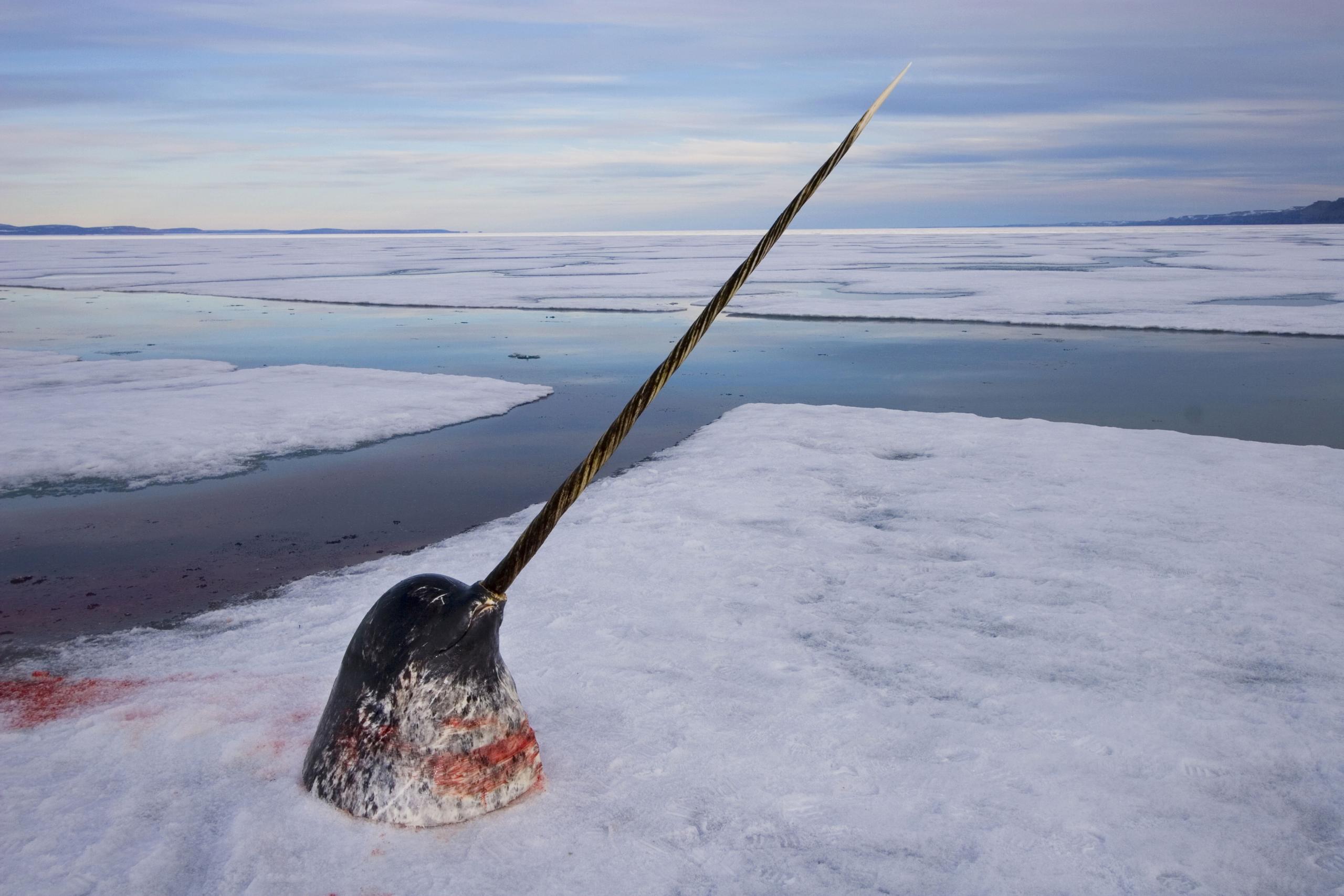 The head of a male narwhal lies on the ice before hunters remove its tusk. Photo Copyright Paul Nicklen 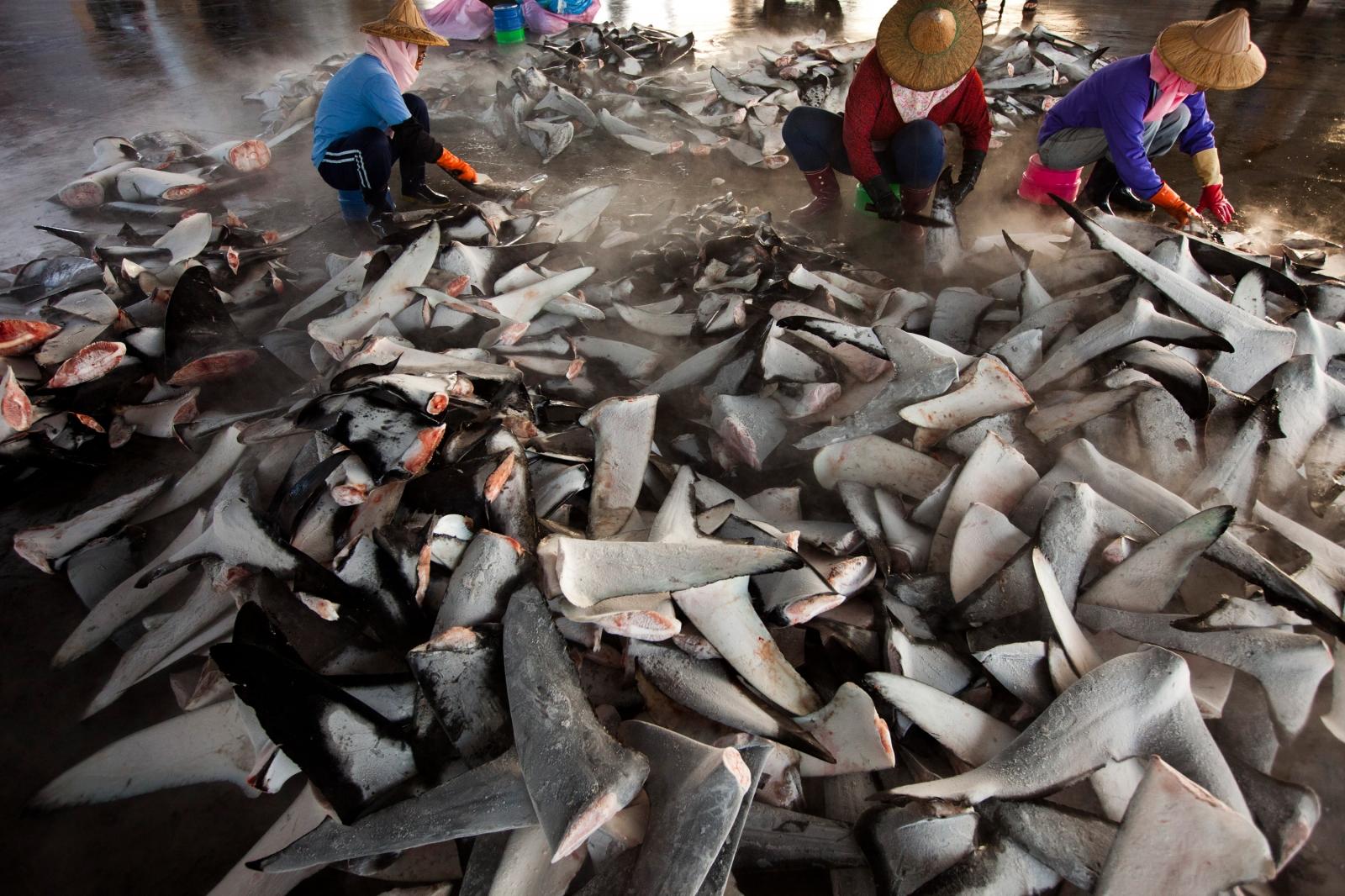 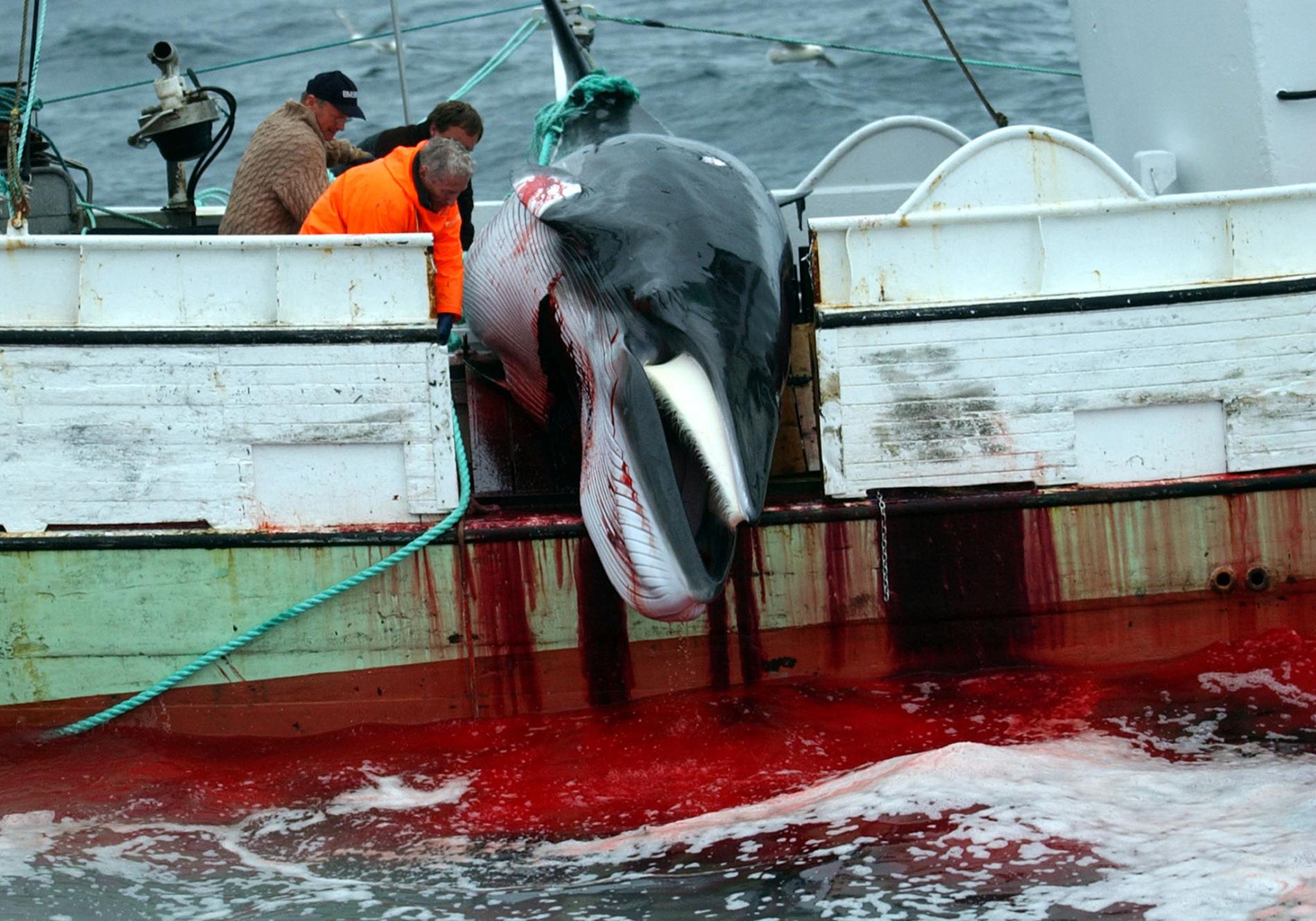 Whalers haul a dead whale on a fishing boat off the west coast of Iceland. Photo Copyright Adam Butler 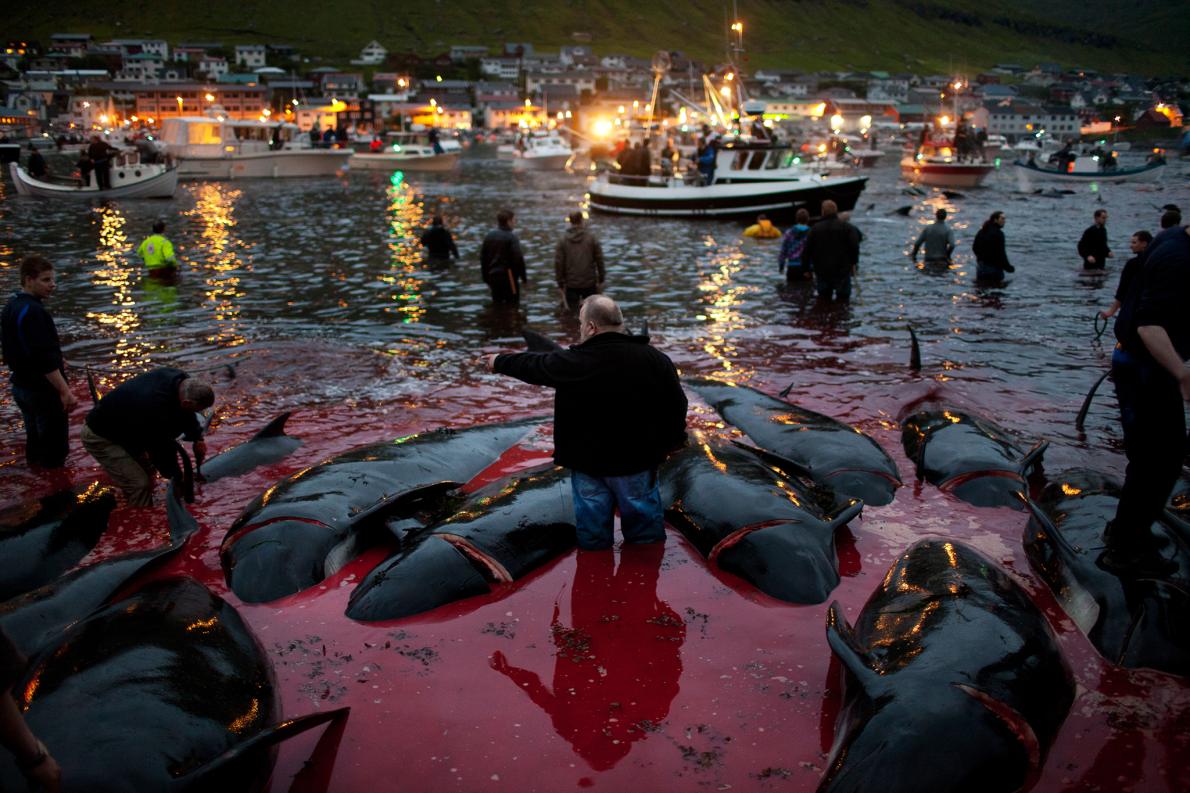 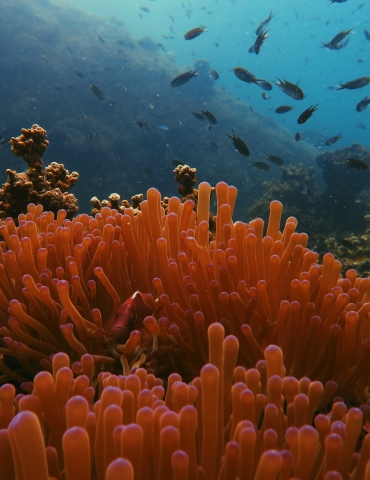 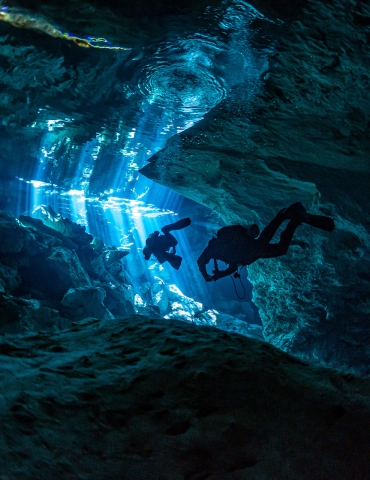 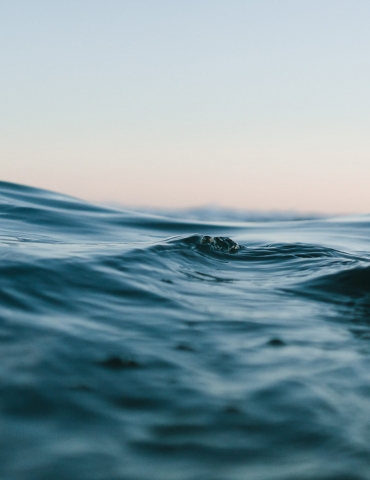