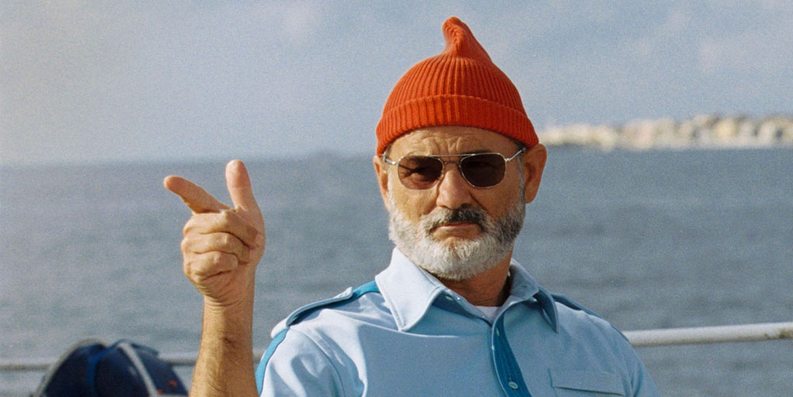 I’ve been into movie reviews lately, so this week I was strongly considering writing one on 47 Meters Down. There are two major problems for this as someone writing for a web platform. One is that everyone on the face of the blogosphere is writing about that film, and the other is that it’s not out where I’m based. We wouldn’t want to be watching things illegally online, now would we? So, long story short, I didn’t watch it. But hey, I’ll review it in the next paragraph anyway.

Two inexperienced divers are for some reason out on a cage dive when their cables snap, sending them, you guessed it, 47 meters under the water. A shark comes, and Hollywood loves it when people are afraid of sharks, so the shark is very ferocious. The divers escape after panicked breathing and staying in their cage for a while, and somehow have enough oxygen to get to the surface. One or both survive, but I’m guessing a love interest dies trying to save them. Did I get it right? Let me know in the comments.

Anyway, the point that I’m getting to is that there are a bunch of movies that deal with the sea that are going to get your brain racing instead of your heart. Not to mention the ethics debate raging on over shark scare movies. One such is actually a bit of a parody of the whole “shark scare” genre, and it’s Wes Anderson’s The Life Aquatic With Steve Zissou.

When it was released it was met with mixed reviews and didn’t really play well at the box office, grossing only $34.8 million on its $50 million budget; however, the tides have changed for Steve Zissou and his team of explorers. The film has gained a cult status and, like all Wes Anderson films, a spot in the Criterion Collection. Basically, what it comes down to is that a Christmas Day release wasn’t the best idea for an early effort by a little-known but brilliant director.

The Belafonte, Steve’ s boat, is a star in its own right.  Credit: Touchstone Pictures

The Life Aquatic follows the life of Steve Zissou (Bill Murray), an explorer who is deeply influenced by Jacques Cousteau and a plethora of Western Existential philosophy. Steve is backed up by an ensemble crew played by an ensemble cast. Owen Wilson plays Edward Plimpton, a young pilot who believes Steve to be his father and slips his way into the affairs of Steve’s ship, the Belafonte, by offering to fund part of the broke explorer’s travels. With the “Zissous” are Klaus (Willem Dafoe), Jane (Care Blanchett), Eleanor (Anjelica Huston), and Steve’s arch-rival Alistair Henley (Jeff Goldblum).

The adventure kicks off when Steve’s best friend and dive buddy of years, Esteban du Plantier (Seymour Cassel), is eaten by the fictional Jaguar Shark. Coming back to the top, in addition to being a fun adventure movie, the film itself is actually a parody of all of Hollywood’s shark scare films. Throughout the entire film Steve is mocked for his desire to kill the shark that ate his friend. In fact, this theme is so ubiquitous throughout the film that it’s a rare case study of a strong protagonist being pathetic and laughable, making for some subtle chuckles throughout. Along the way we get a tour of the sea, Steve’s boat, and eventually the depths of the ocean via “Deep Search,” a deep sea submarine which used to be called “Jacqueline.” When asked what happened to Jacqueline we get a simple reply from Steve, “she never really loved me.” 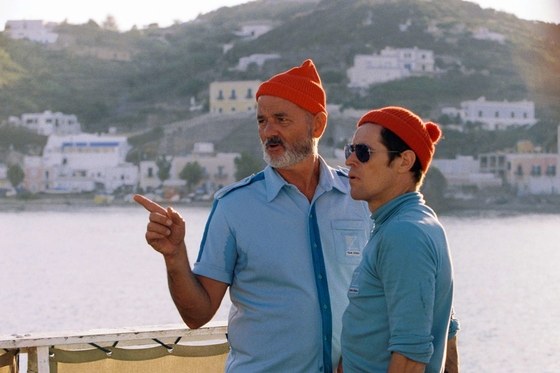 Steve with Klaus, leader of the ‘B Squad.’ Credit: Touchstone Pictures

That line sums up a lot of the attitude of the film. A highly fulfilled but never complete explorer finds a need for something more in his life and sets out to seek it. The Jaguar Shark serves the purpose of a large, seemingly unattainable, and deep goal for which the adventurer needs to lose part of himself to truly find, much like he physically lost the part of himself that was Esteban. Anyone with a dive buddy can relate.

To add to the fun at the party, the soundtrack was arranged and partly composed by Mark Mothersbaugh of Devo and in addition to his original tracks contains music by Iggy Pop, David Bowie, and a bunch of other artists that will leave you really feeling the essence of the film.

So if you’re looking to get out into the water without leaving your house this weekend I’d recommend staying away from 47 Meters Down and getting deep into The Life Aquatic. Its twists, turns, and homages to both films and explorers that came before it are sure to please any diver. Enjoy. 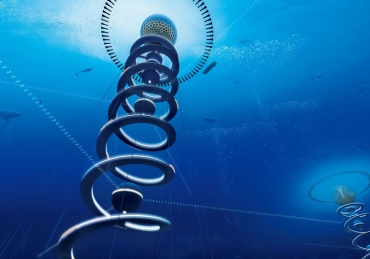 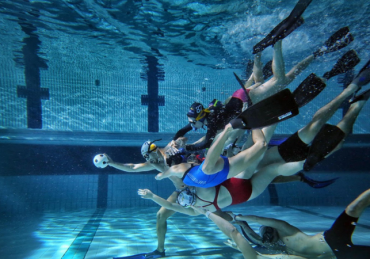 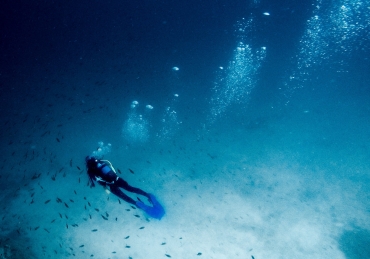 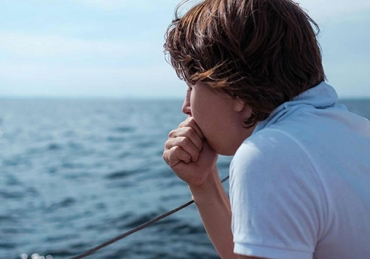 A Tale of Two Hornets